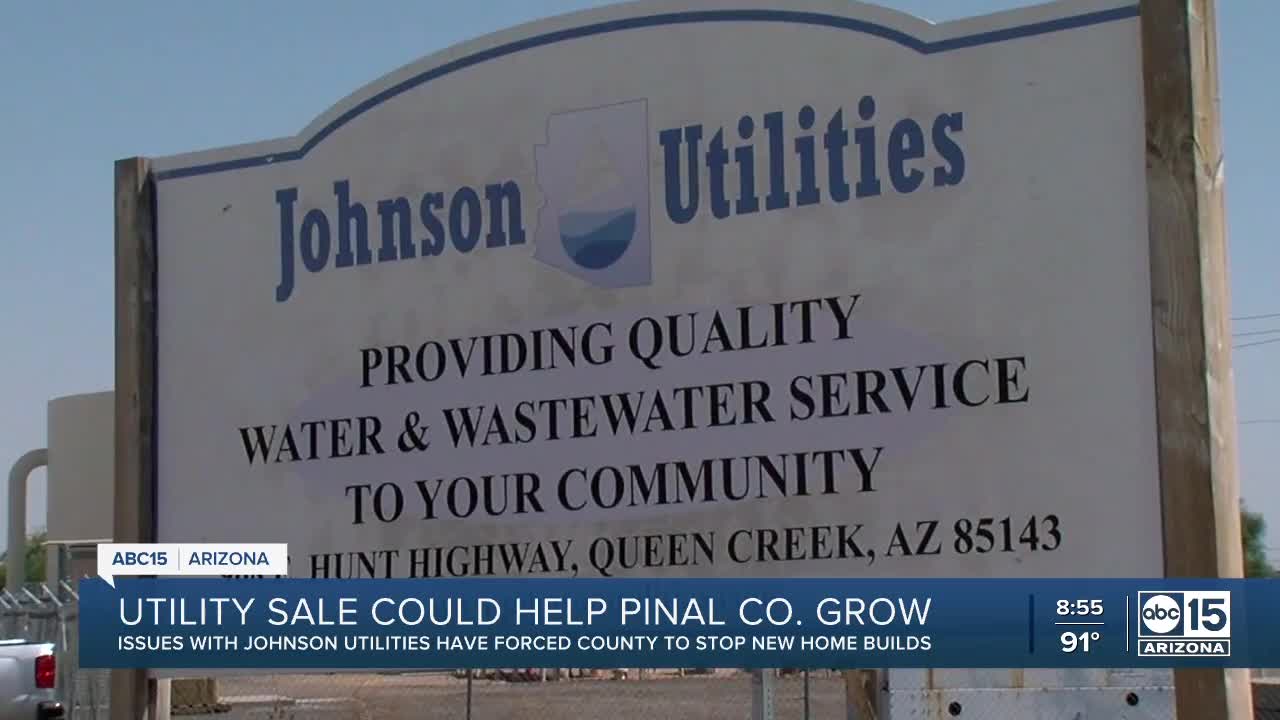 The sale of Johnson Utilities could help Pinal County grow. 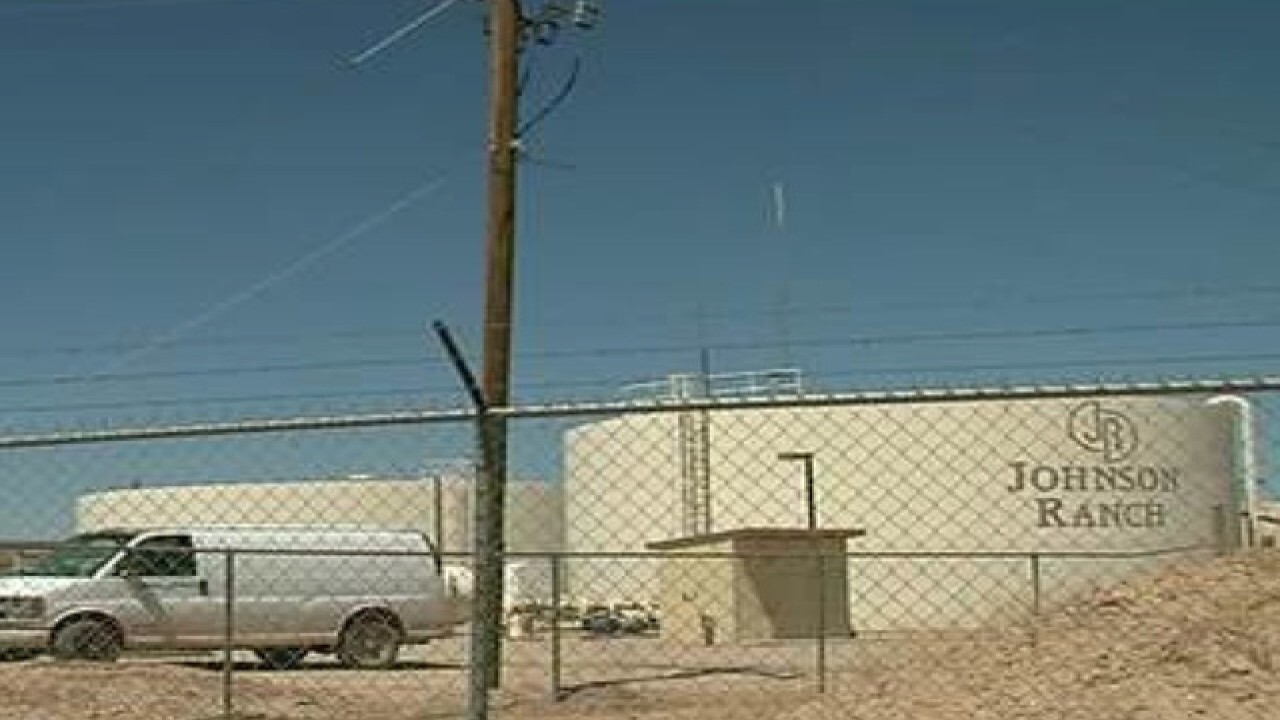 SAN TAN VALLEY, AZ — It is being hailed as a new beginning for Pinal County. News of the potential sale of their embattled water utility company has many in the community optimistic about future growth and economic development for the area.

Johnson Utilities has been in the state spotlight for the last several years after many complaints about their lack of customer service, sewage overflows, bad odors in neighborhoods, quality of water, and the multiple alleged ADEQ violations they are now facing a lawsuit for.

The Arizona Corporation Commission, fed up after all of the complaints and lack of cooperation from the company finally stepped in to appoint EPCOR USA as interim manager, to oversee operations at the company. It was a move Johson Utilities fought and even tried to sue state regulators over, but now it seems as though the two sides may have come to an agreement.

In public documents filed with the Arizona Corporation Commission, officials with EPCOR state the sale would allow them to fast track much needed infrastructure improvements desperately needed in the community.

The agreed upon price to acquire Johnson Utilities is about $63 Million. The Arizona Corporation Commission would have to vote on the agreement before things can move forward, and officials from both utility companies hope this can be done before December 31, 2020.

For Pinal County Supervisor Mike Goodman, this is optimistic news. He has long spoken on behalf of Johnson Utilities' customers and urged the Arizona Corporation Commission to take action.

Goodman says this is great news for economic development in Pinal County, one of the fastest-growing communities in the nation.

"It is a rural area, parts of it are getting urbanized but a lot of people still get that country feeling when they come out here. We have a great view of the Superstition Mountains," said Goodman.

During a recent Pinal Partnership meeting, a county official stated the area was attractive to first-time home buyers and those making a salary of about $50,000-60,000 a year, but in recent years that growth has been stalled in some parts of the county.

"Over the years there has been some major potential development wanting to come here, but they haven't been able to do it," said Goodman.

That is because of the lack of sewage capacity. Homes in new subdivisions were tapping into very old infrastructure that was at capacity or near capacity. For home builders, this was a nightmare.

"They cannot do any more development here, in other words, a home cannot be built here," said Goodman.

Numbers presented during a Pinal Partnership meeting indicated the County was suffering an economic impact loss of about $250 Million and a tax revenue loss of about $8 Million per year.

Developers also said they had hundreds of lots in half-developed sub-divisions that were ready to build upon, as soon as they got the permits from the state.

Goodman said after all these years, the community was ready for a fresh start and he did not trust Johnson Utilities to do the job anymore.

"We have been held hostage for too long," said Goodman.

In a statement to ABC15 Goodman writes:

"In response to the recent announcement of Epcor’s intent to purchase Johnson Utilities, it is evident that progress is being made to improve our local utility services. Many of our citizens have played a large role in influencing this progress. With regard to the decisions that are soon to be made, the devil is in the details. We need to better understand how this deal impacts the current lawsuits and proceedings taking place at the ACC and ADEQ. We need to understand the long-term ramifications of the purchase. Substantial costs will be incurred as the utility is improved, and it is imperative that we all do our part to ensure these large financial burdens are not absorbed by our ratepayers. I urge all of us to stay involved and pay attention to what transpires in the coming months, so we can influence a brighter future for our area."

You can read the full docket filed with the Arizona Corporation Commission HERE.

You can read EPCOR's full statement on the looming acquisition HERE.