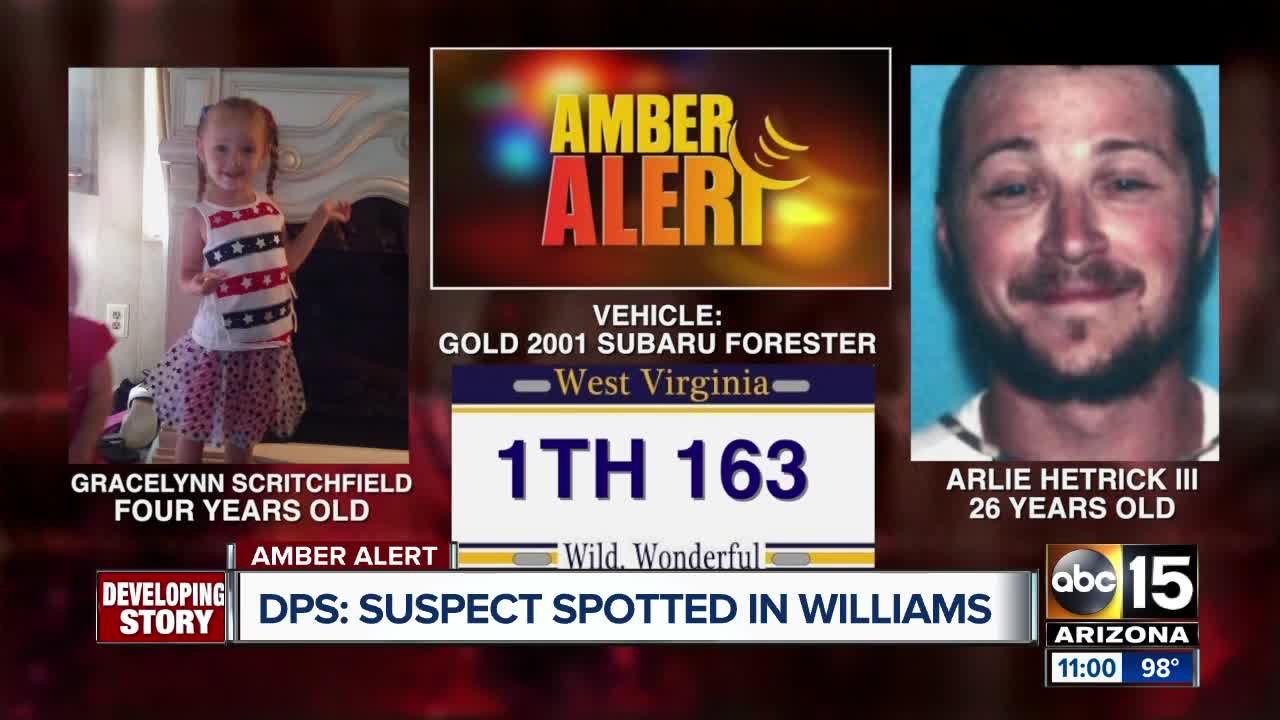 Someone reportedly saw the suspect in Williams on Tuesday morning. 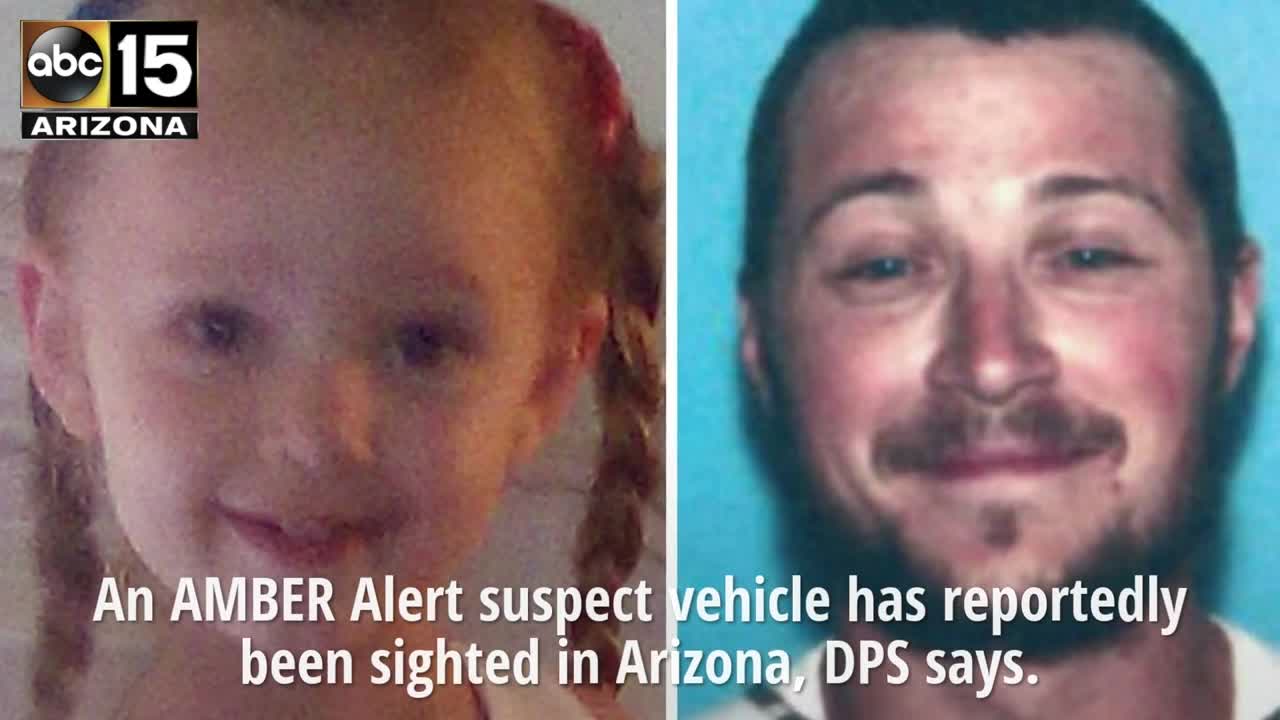 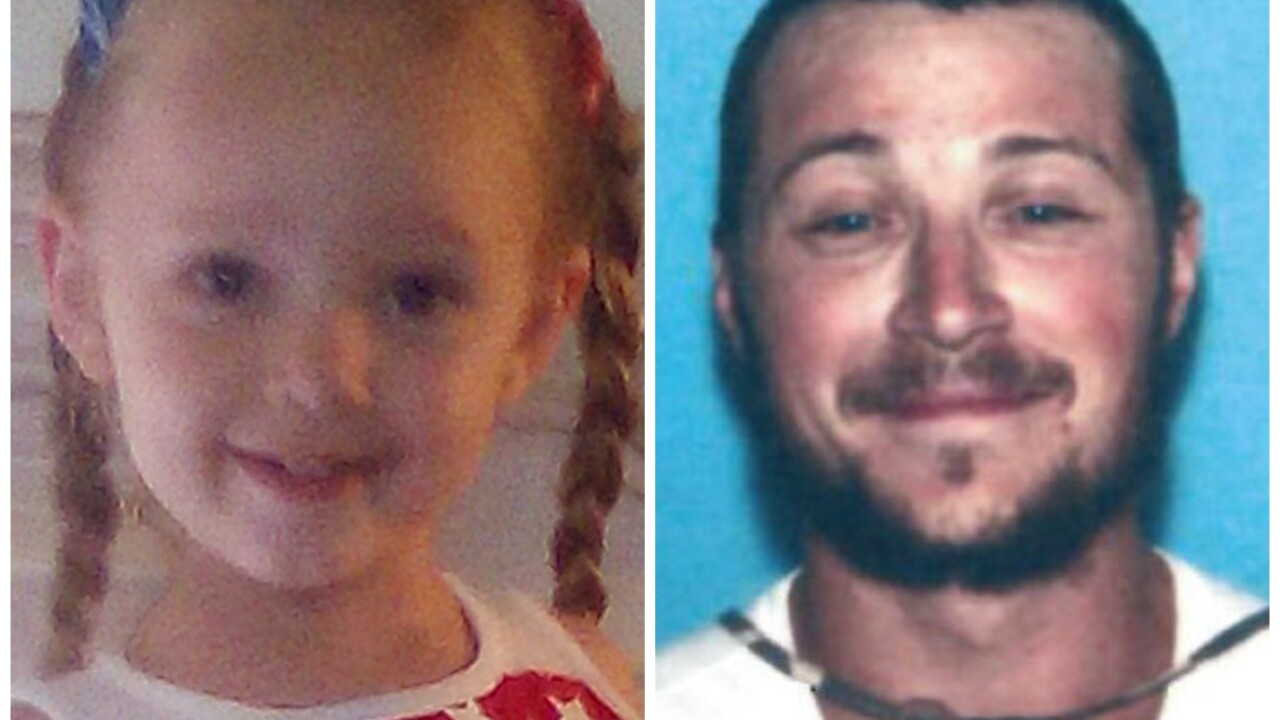 WILLIAMS, AZ — UPDATE: On Tuesday, the Arizona Department of Public Safety says suspect Arlie Hetric was reportedly spotted in Williams, Arizona. A citizen contacted authorities and said they had contact with Hetric at a gas station in Williams. An exact time or location have not been released.

DPS did not say if 4-year-old Gracelynn Scritchfield was believed to be with Hetric at the time of the contact.

Officials are looking for a 4-year-old girl believed to be in “extreme danger” after being taken by her biological father.

The vehicle in question was reportedly last seen in Arizona, officials with the Arizona Department of Public Safety said Tuesday morning.

The National Center for Missing and Exploited Children says an AMBER Alert was issued for Gracelynn June Scritchfield. She went missing on July 6 from Fairmont, West Virginia.

Scritchfield was last seen wearing summer attire. She has brownish-blonde hair, blue eyes, is 3 feet tall and weighs about 35 pounds.

They are believed to be driving a gold 2001 Subaru Forester with West Virginia license plate "1TH163."

Anyone with information is asked to alert police immediately.