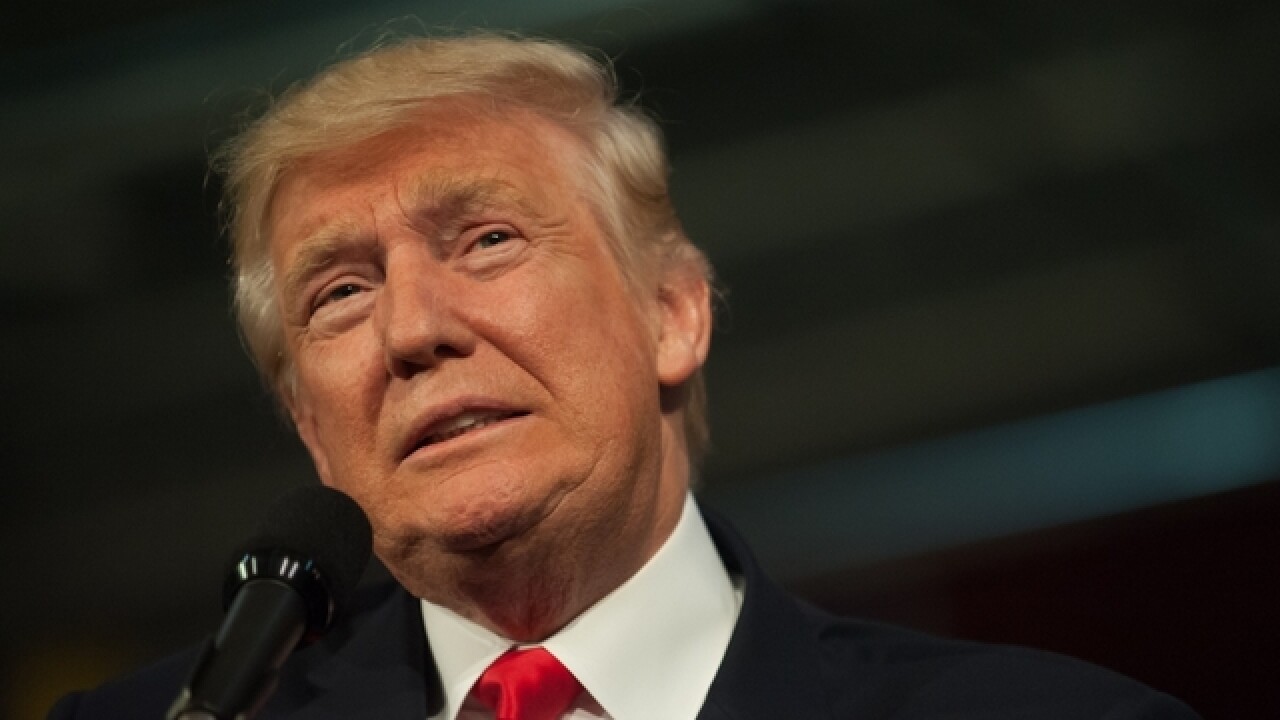 Two decades before Stephen Bannon was named the president-elect's chief strategist, he fought claims he was an abusive, sexist boss in Arizona.

For a short time Bannon served as the CEO of  Biosphere 2 in Oracle, Arizona.  Back then, scientists lived full-time in the self-contained ecosystem.  As a Harvard MBA and investment banker, he was brought in to fix the finances of Bisophere 2. He testified in court that the facility was losing a million dollars a month.

According to court records, professional relationships became acrimonious, and several lawsuits were filed. Allegations ranged from sexual harassment to false imprisonment to breach of contract.

On the stand, Bannon admitted to calling one employee a "bimbo." He said he sent a message to another worker that said: "Tell him I kicked his f------ ass."

According to court records, he also confirmed he told an employee he would "ram" a report "down her throat."

Bannon left Biosphere 2 in 1995 when Columbia University took over the project.

Donald Trump chose Stephen Bannon as his chief strategist as he plans his time in the White House.