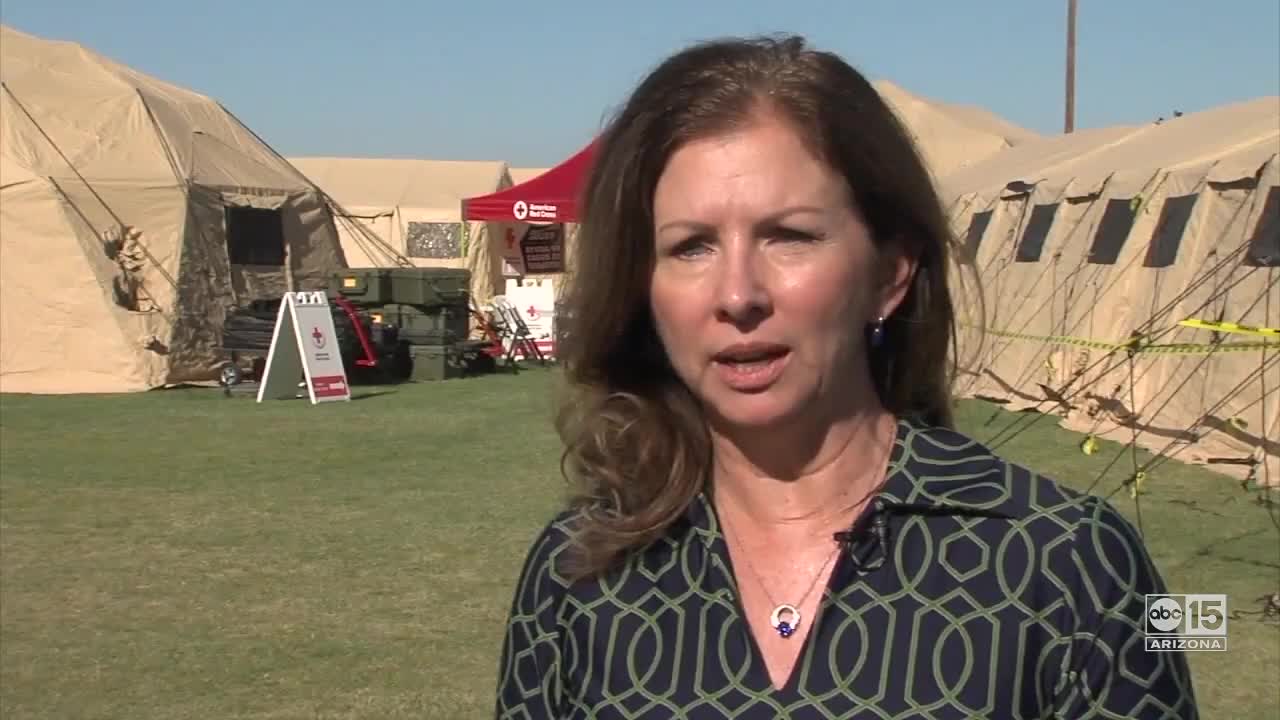 Wendy Smith-Reeve has been director since 2013. 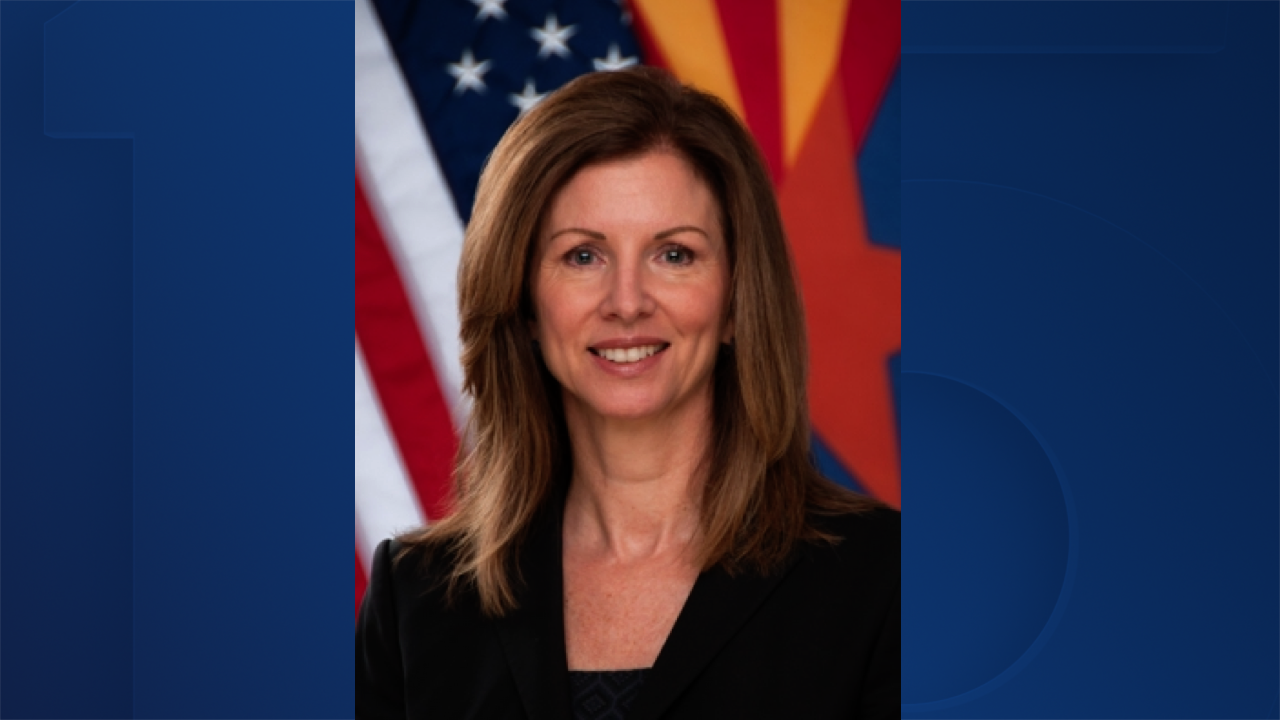 PHOENIX — The Director of the Arizona Department of Emergency Management resigned Saturday after 24 years of service, according to state officials.

As Director of Emergency Management, Smith-Reeve managed the state's emergency preparedness, response, recovery, and mitigation efforts. As Deputy Director for DEMA, she made sure the agency Director/Adjutant General in ensuring agency alignment with the Governor's priorities for the state.

Smith-Reeve was also a major decision maker in the state's COVID-19 response and has been in meetings with the President and Vice-President,

If you’re wondering, “why is this a big deal?”
Gov. Ducey & Dr. Christ have done most of the talking publicly, BUT Director Smith-Reeve is a major decision maker in state’s COVID response & has been in the meetings with POTUS & VP.https://t.co/vAcadQ4NVy https://t.co/LXYtxBdK6X

When asked why she resigned, she said, "I'm still a state employee until the 31st. I'm happy to talk more then."

The former Director said she submitted her resignation via email to Arizona Governor Doug Ducey and he accepted it.

RESIGNATION LETTER:
In her resignation, @wendysmithreev1 wrote, “considering the changes...it has become clear that my role is being addressed by the Governor’s staff and ADHS, which means my presence and function is duplicative. This is not healthy for the Team.” pic.twitter.com/WYRXL9rKfx

According to Governor Ducey’s Office, the resignation is not related to any disagreements over a shelter in place order or health policy decisions.

I want to thank @wendysmithreev1 on behalf of the Governor's Office for her service to the state of Arizona. Having worked with Wendy through multiple fire seasons, I can say she's made a difference and truly cares about the state. We are thankful for her service. https://t.co/NiLD11pe3l

Officials say Anthony Cox, the Division of Emergency Management's deputy director since 2017, will assume the role of acting director.