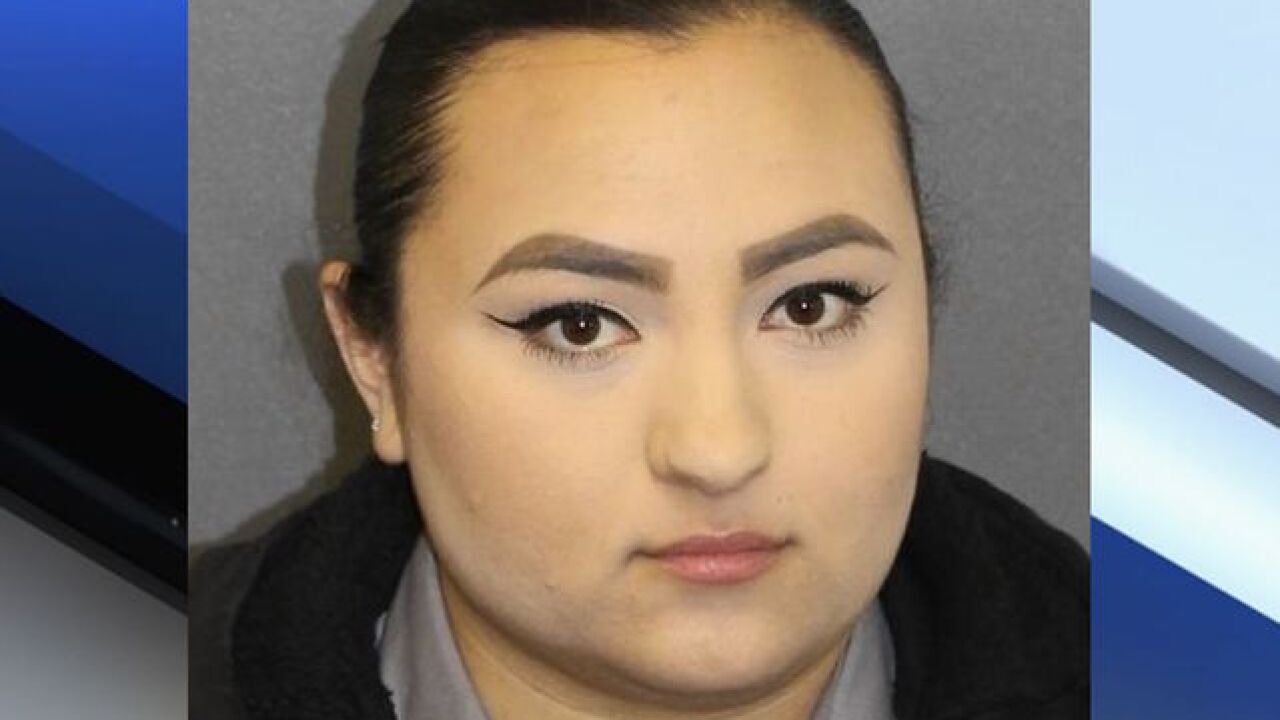 A detention officer with the Mohave County Sheriff's Office has been arrested after deputies learned that the officer was bringing drugs and contraband to inmates at an MCSO facility.

According to a release from MCSO, 24-year-old Ashley Desiree Aquino of Bullhead City was taken into custody after the Mohave Area General Narcotics Enforcement Team (MAGNET) and other agencies received information that a detention officer at the Mohave County Adult Detention facility was bringing in heroin to the facility.

On Monday, MAGNET detectives and sheriff deputies detained Aquino for questioning, where she admitted to bringing in heroin and other contraband to inmates at the facility. Staff conducted searches and determined that heroin had been disposed of before the searches began, but other contraband was found.

Aquino was arrested and is facing a felony charge of promoting prison contraband.

"I hold all of my personal accountable to their Oath of Office and will ensure that every measure is taken to fully prosecute Aquino for her actions," Sheriff Doug Schuster said.