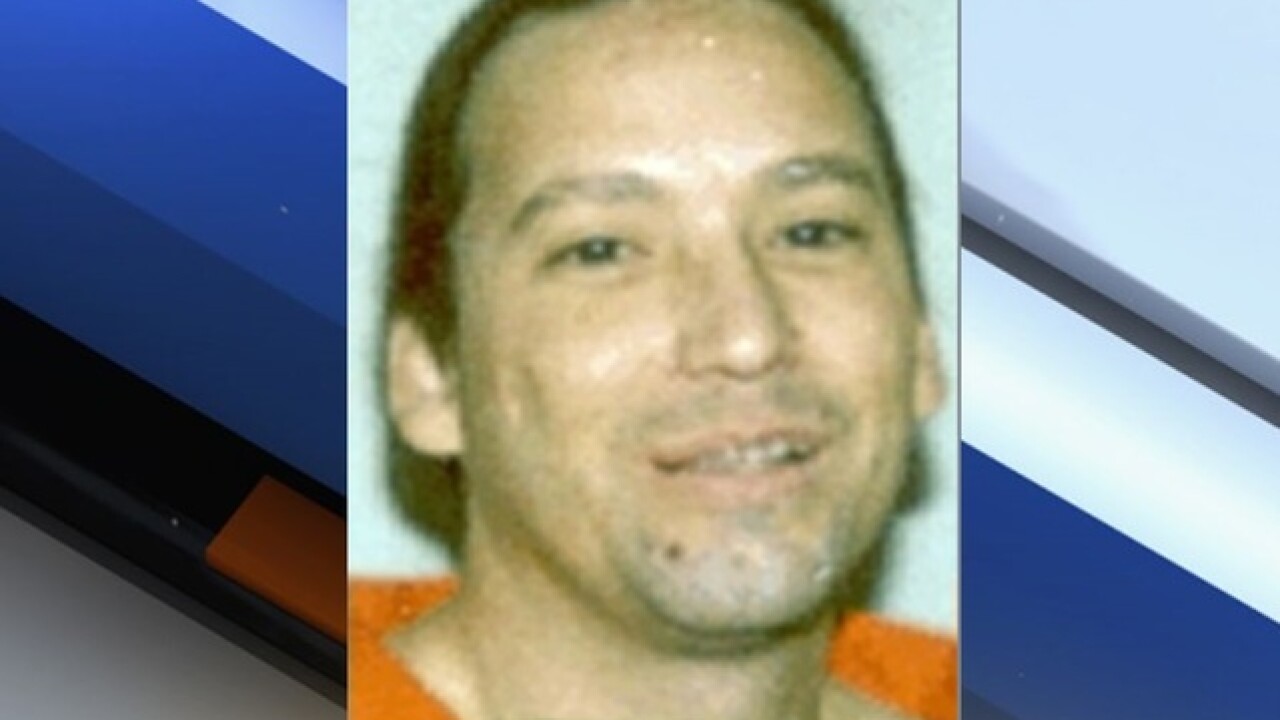 Arizona’s most notorious death row inmates past and present have incredible stories including this one where a woman was murdered for requesting $50 a month in child support.

On June 12 , 1992, Jennifer Geuder went out with her boyfriend Jose Anthony Luna and Don Miller. She was unaware that Luna had hired Miller to assist him in killing her, because she had asked Luna for child support payments of $50 a month for their 1-year-old boy.

Still fighting for her life Geuder hid under her car

They went to Mount Lemon near Tucson where Luna shot Geuder one time in the head with a .25 caliber handgun. She was still alive when they put her in a car and took her to the desert outside of Tucson. It's there that Miller shot her five more times. Still fighting for her life, Geuder hid under her car.

A jogger found her body in the desert just east of Tucson the next day.

Luna pled guilty to first degree murder and received a life sentence. Miller was offered the same deal but refused to take it.

Millers' trial began on July 6, 1993 with a guilty verdict determined on July 12. He was sentenced to death that December.

Miller did not fight his death sentence in federal court saying he would rather die than live in prison.

His mother once chased him with a butcher knife

A public defender won a last minute stay of execution that was overturned by the U.S. Supreme Court just an hour before his execution. Some of the arguments used on Millers' behalf were him being religious. His childhood was also brought up and his difficult upbringing was focused on. His mother took money from men to rape her daughter as Miller watched. Miller had alcohol and depression issues. His mother once chased him with a butcher knife and put out cigarettes on the body of one of Miller's siblings.

The lethal injection was a three drug cocktail given to Miller at 3:37 p.m. Miller was pronounced dead at 3:41 p.m.  just one hour after the U.S.Supreme Court had lifted his stay of execution.

His last words were addressed to his mother, a friend, and a relative of his victim.

"First of all, mom, I love you. Sorry to put you through all of this. I'm sorry, but I needed to," he said. "Richard, it was good to know you. Take care of my mom."

”I apologize because I didn't take the bullet for your sister”

Miller then addressed the younger brother of victim Jennifer Geuder who was in the execution witness room. "Matthew, I think that's you. I apologize because I didn't take the bullet for your sister, because I understand that you missed the little league championship game. You can't go back to play the game your team won."

He then said, "Heavenly Father, in the name of Jesus Christ, forgive them for they know not what they do. Although I walk through the shadow of death, I shall fear no evil."