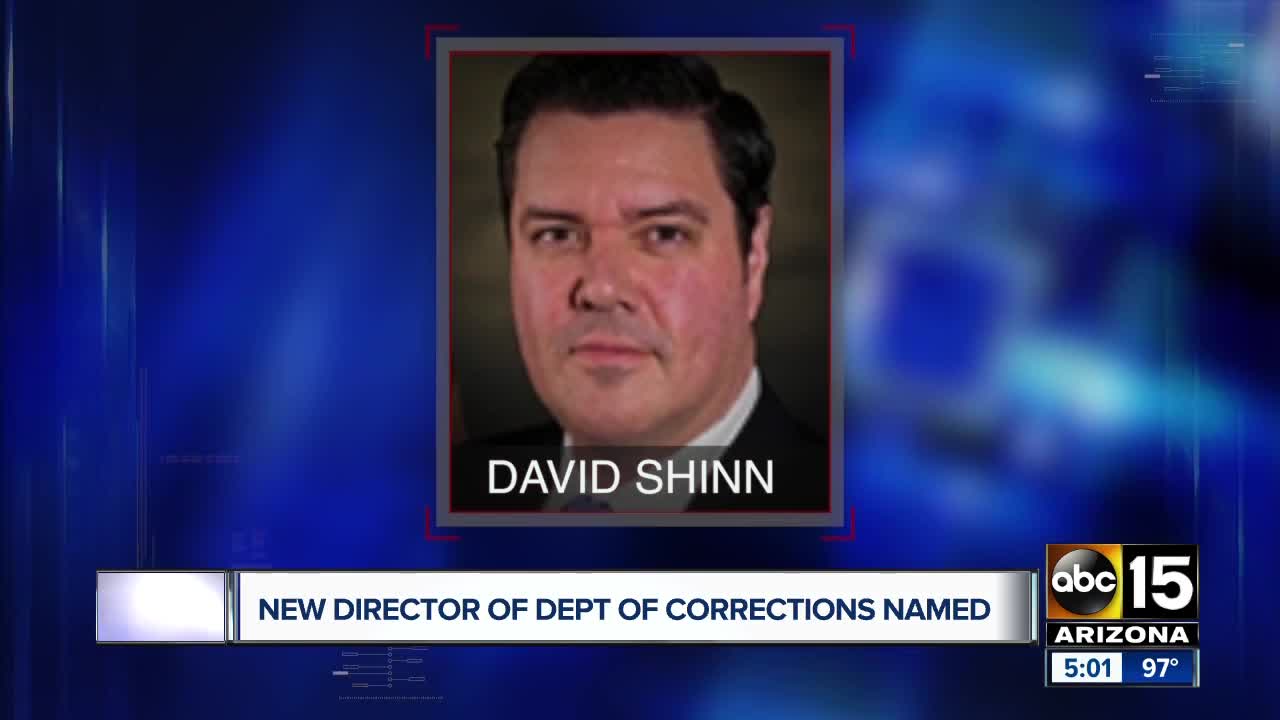 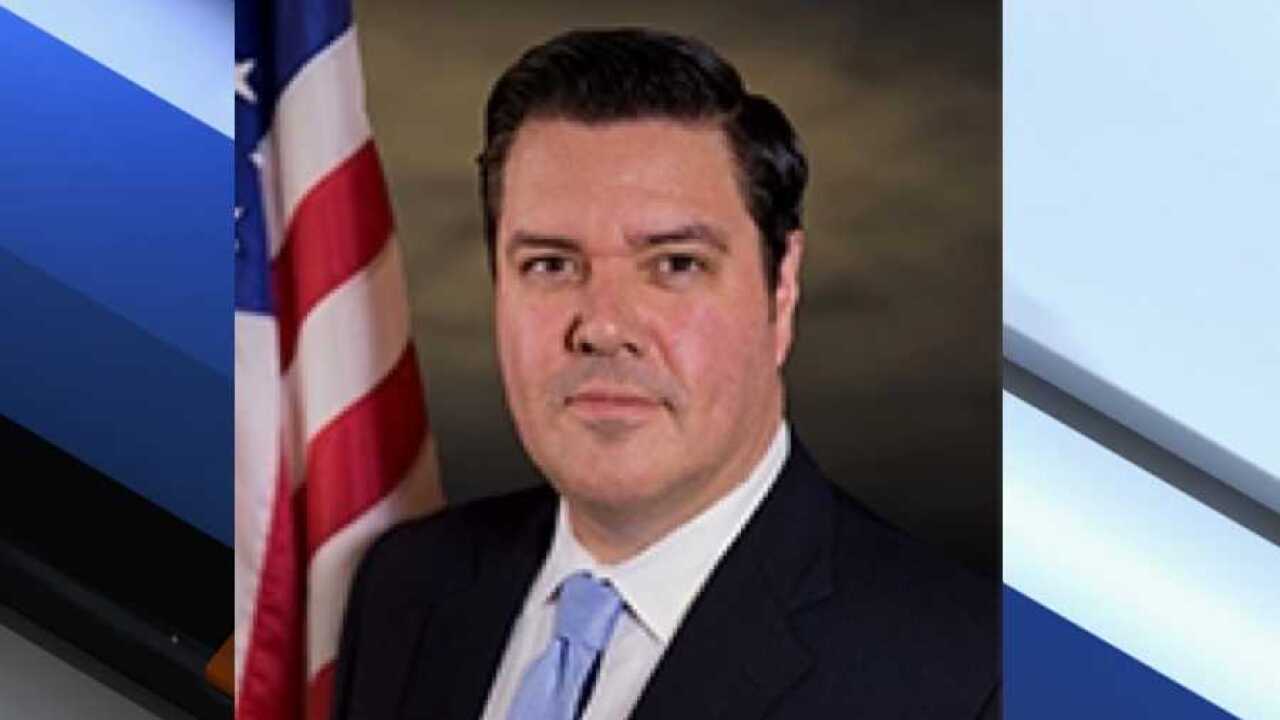 Governor Ducey has announced David Shinn as the new director of the Arizona Department of Corrections, according to a press release issued Monday.

Shinn is replacing Charles Ryan, who retired after several ABC15 investigations revealed issues with broken locks and attacks within the Arizona prison system.

Please join me in welcoming our new director of the Department of Corrections, David Shinn! Having served over 30 years in law enforcement leadership positions, David brings a depth of experience to lead from day one at Arizona’s largest state agency. @AZCorrections