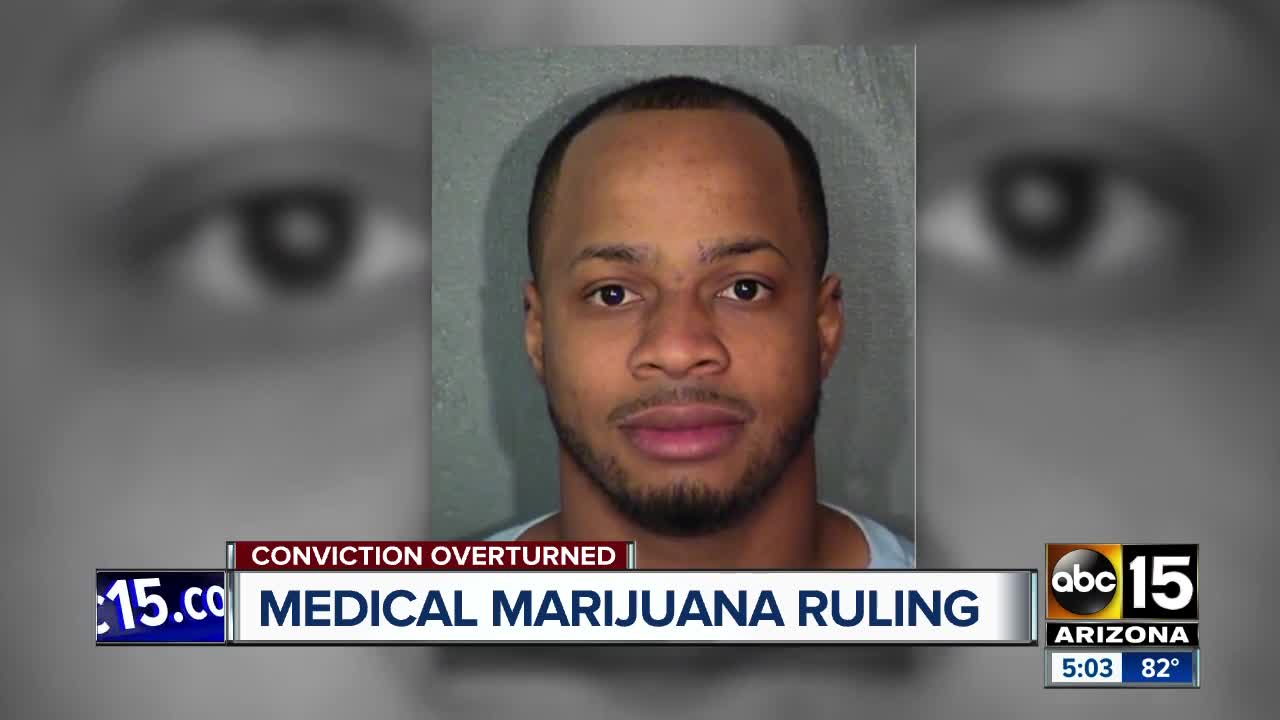 Rodney Jones spent almost three years in prison for having a small amount of hash in Yavapai County. 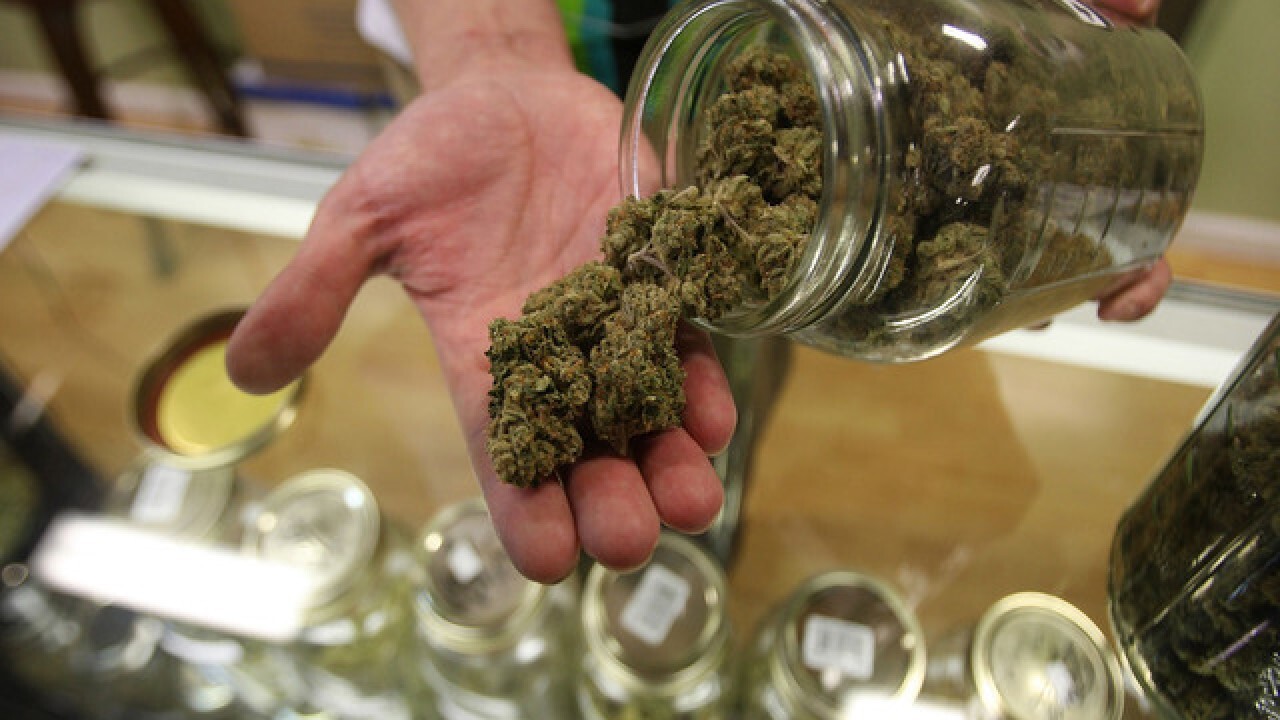 PHOENIX — The Arizona Supreme Court has ruled that medical marijuana cardholders are protected from arrest for possessing hashish and other cannabis extracts as long as they don't have more of the drug than allowed.

In making the ruling, the court concluded the state's medical pot law covers products made with resin extracted from pot plants.

The unanimous ruling Tuesday reversed a lower-court decision that found patients faced arrest for hashish possession because the drug isn't mentioned or included by name in the law. Read the full ruling HERE.

The state Supreme Court said Arizona's 2010 voter-approved medical marijuana law includes dried cannabis flowers and resin extracted from pot plants. The ruling points out that, under the law, marijuana means "all parts of any plant of the genus cannabis whether growing or not."

"It is implausible that voters intended to allow patients with these conditions to use marijuana only if they could consume it in dried-leaf/flower form," the Supreme Court wrote. "Such an interpretation would preclude the use of marijuana as an option for those for whom smoking or consuming those parts of the marijuana plants would be ineffective or impossible."

The court said its interpretation lets medical marijuana patients use the drug to treat debilitating medical conditions in whatever form best suits them.

The case centers on the 2013 arrest of medical marijuana card holder Rodney Jones at a Prescott hotel on charges of possession of cannabis and drug paraphernalia. Police say Jones had 0.05 ounces of hashish in a jar. He was convicted and later sentenced to two years in prison.

Prosecutors had argued the state's medical marijuana law didn't apply to pot extracts. Attorneys for Jones countered that his medical marijuana card provided him a defense because hashish, as a preparation of dried marijuana flower, was covered by the medical pot law.

In a ruling last summer in Jones' case, the Arizona Court of Appeals said the medical marijuana law "is silent" on hashish and that if voters wanted to protect patients who use hashish from prosecution, they should have written the law that way.

The Supreme Court threw out Jones' conviction and sentence.

A medical marijuana cardholder is allowed to possess 2.5 ounces of marijuana.

The Supreme Court said it wasn't offering an opinion on how much resin may be extracted from 2.5 ounces of dried pot flowers.

Jones was prosecuted by the office of Yavapai County Attorney Sheila Polk, who led an effort to defeat legalization of recreational marijuana in 2016.

Polk likened the court's conclusion Tuesday to finding that explosives produced from fertilizer are protected by laws allowing the sale of farm products.

"Sadly, the Supreme Court rejected the Arizona appeals court's common-sense reasoning and its sound conclusion that hashish is a form of cannabis, which state law defines as distinct from the dried marijuana leaves," Polk said.

Robert Mandel, one of the attorneys representing Jones, said Polk's office tried to impose limits on the medical marijuana law where none existed and, in the process, ended up causing his client to be imprisoned.

"He served time he will never be able to get back," Mandel said.