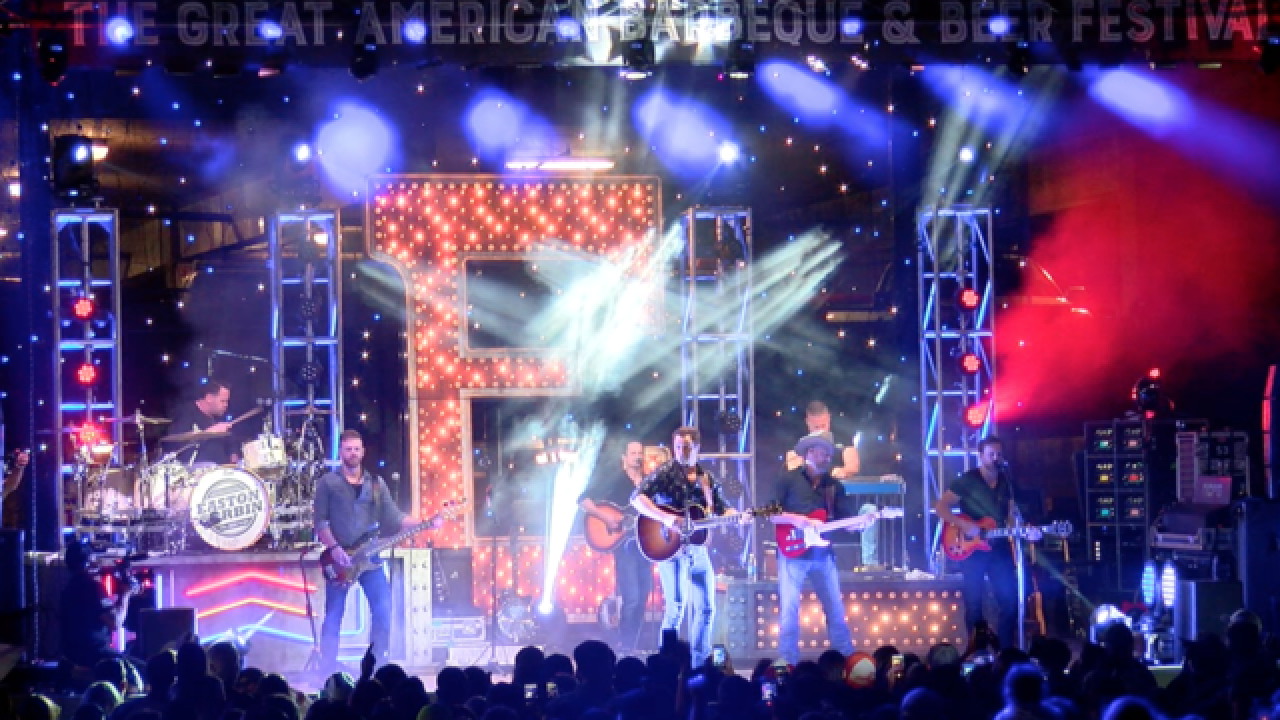 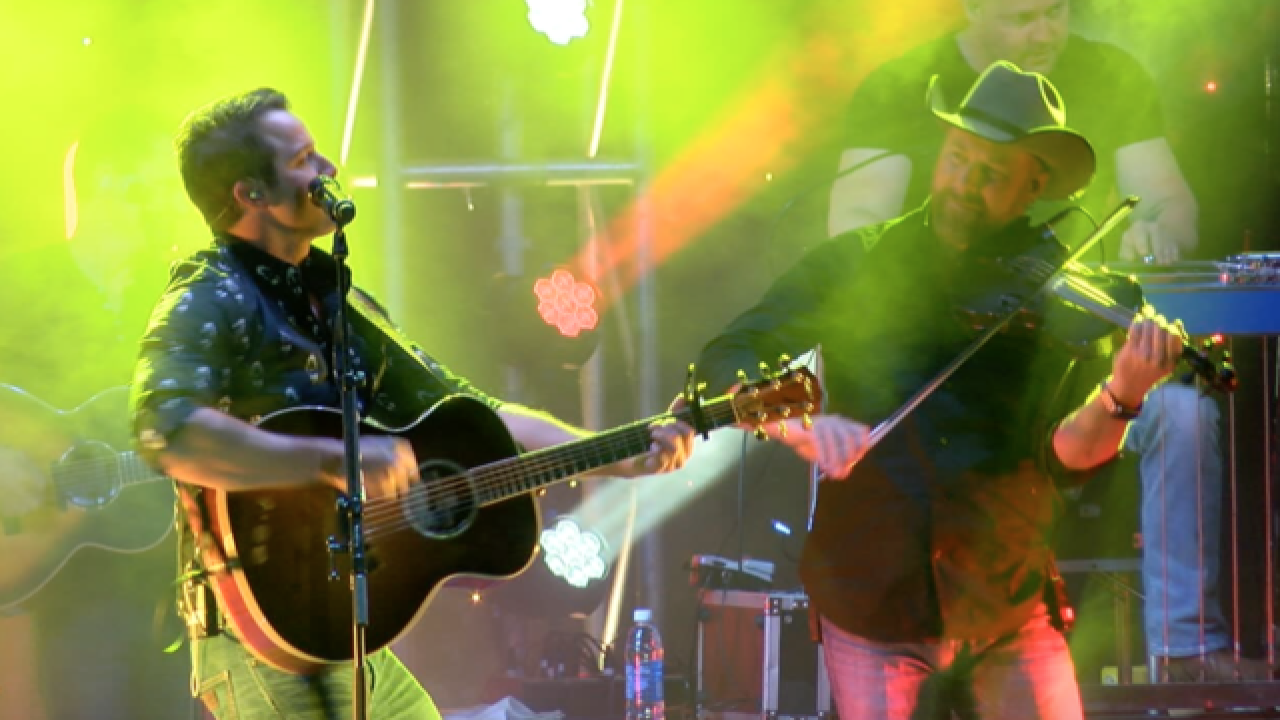 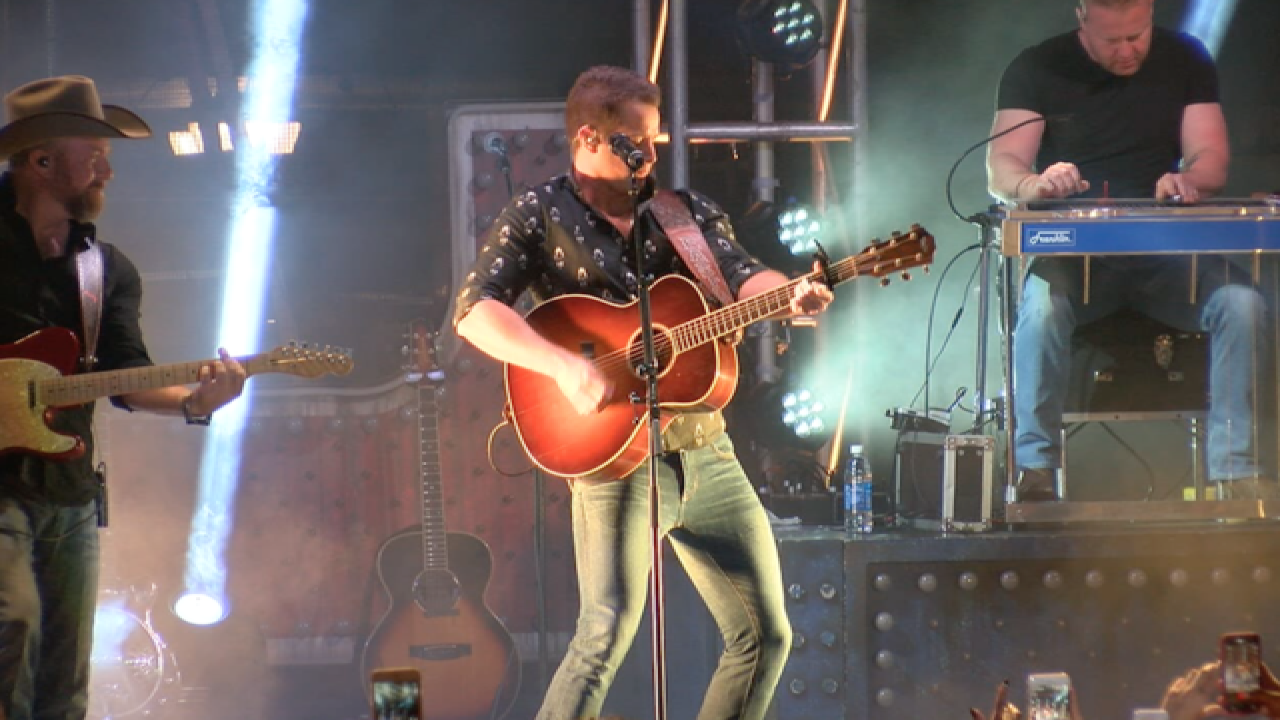 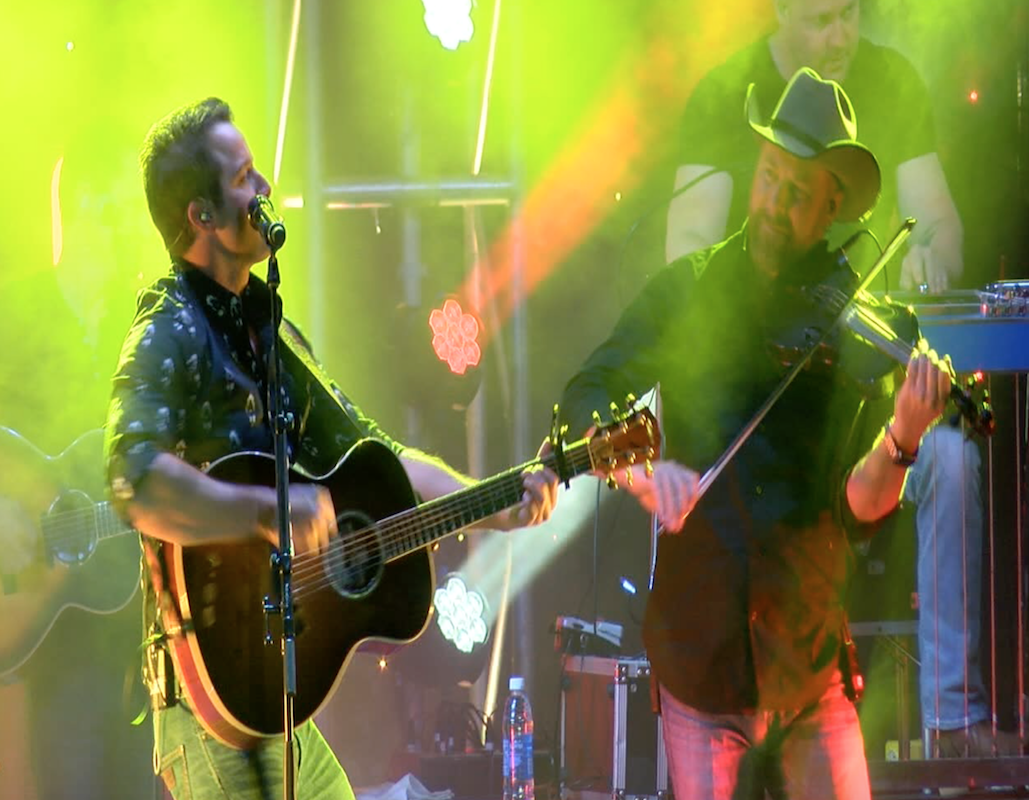 You have definitely heard Corbin on the airwaves as he is affectionately classified as both new country and traditional – thanks to his smoky baritone sound. The chart-topper recently released his new single, "A Girl Like You" which is the first single off his highly anticipated fourth album.

We had a chance to catch up with the Mercury Nashville recording artist before he took to the stage. Watch the video above to see what the "A Girl Like You" lothario had to say!

MORE: Behind the scenes at Guns N' Roses!