Coping with anxiety and stress during coronavirus pandemic 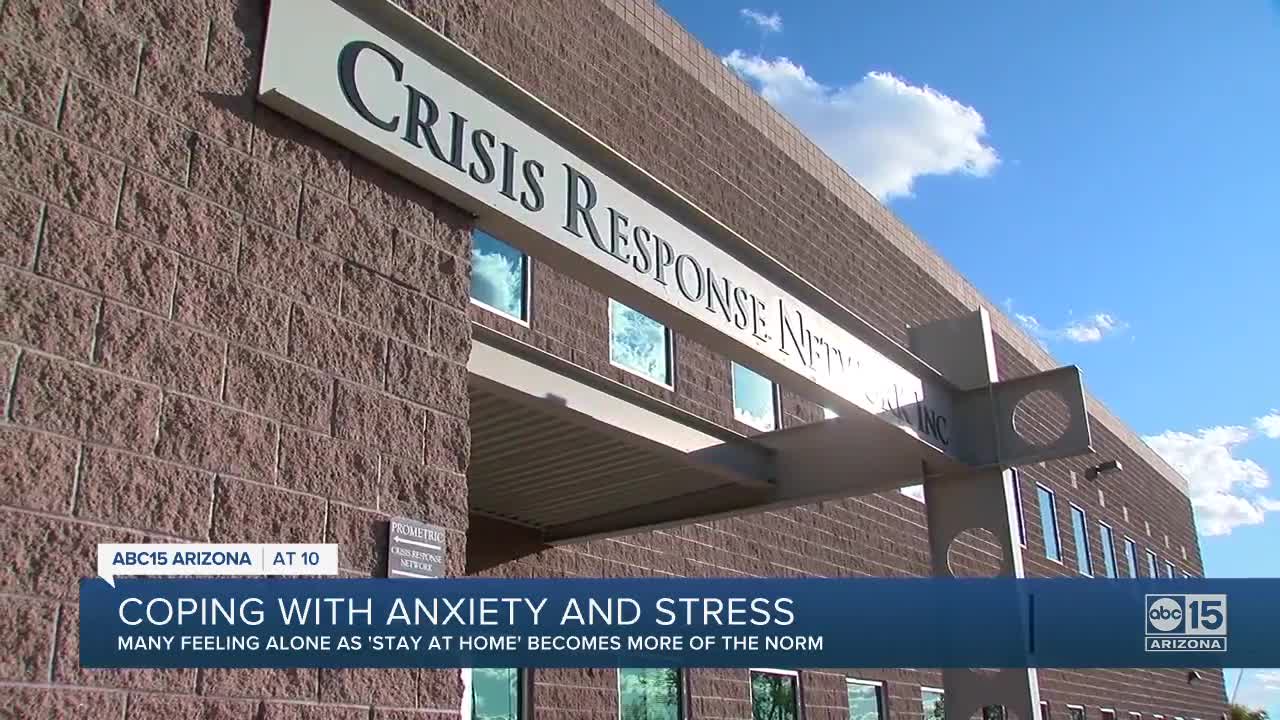 Many feeling alone as 'stay at home' becomes more of the norm. 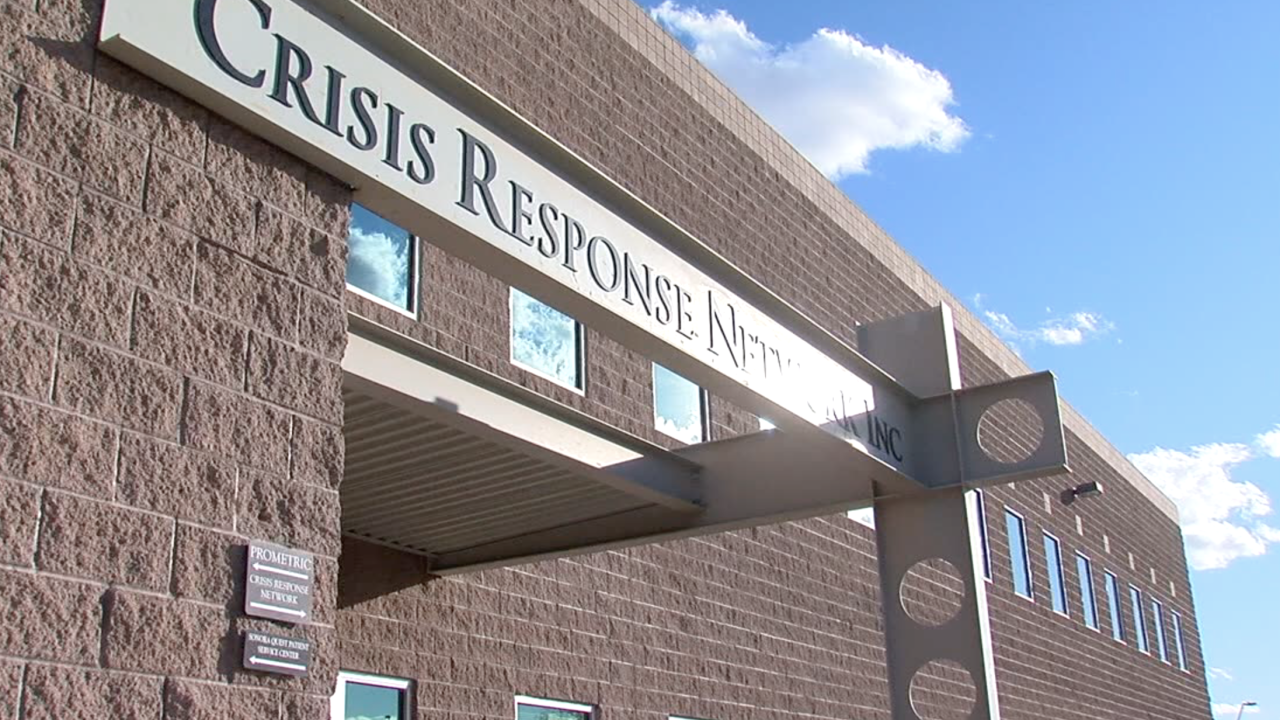 As Arizonans are urged to stay home and isolate to prevent further spread of COVID-19, the safety precaution can have dangerous effects for those suffering silently.

“People get tremendous anxiety and depression, and you have suicides over things like this when you have terrible economies," said President Trump Monday.

Arizonans have been asked to stay home, despite no official shelter-in-place order. As most businesses have closed their doors to patrons, and the number of confirmed cases of COVID-19 rises, many feel the need to heed warnings, despite potential negative effects on some vulnerable men and women.

“I think the reality that this may be a longer-term situation than what they initially thought or anticipated... the reality is setting in," said Justin Chase, President and CEO of Crisis Response Network. He says many adults are more stressed after losing their jobs or having their business shut down amid the outbreak. "People have rent to pay, they have food to put on the table, they have bills that are stacking up.”

Arizona Crisis Response Network is one of a handful of agencies working with state officials as part of a statewide 211 hotline, launched Saturday by Governor Doug Ducey.

Already, they’ve fielded 4,000 calls. Callers asking about symptoms are forwarded to the Arizona Poison control, but all others are handled by the 14 volunteers who hope to help ease major concerns.

“We’ve seen an uptick in calls of individuals experiencing high distressing responses to what’s going on. Part of it may be discussions around media exposure, anxiety, depression, thoughts of being able to go on and handle this," said Chase. “It all comes down to isolation, and not being able to connect with folks you would routinely be able to. Fear is a crippling notion for individuals and being able to work through that fear and get caught in the moments of now are really dangerous for folks.”

Teens are also feeling a high burden passed down from parents who also worry about what the future holds. For many, being deprived of their every day routine has a lasting impact on their mental health throughout this crisis.

“It’s scary and uncharted territory," said Nikki Kontz, the clinical director for Teen Lifeline, a Valley-based crisis hotline for teens. Kontz said she’s noticed an uptick in calls and texts from teens looking for help as well. Many worry about the possibility of loved ones contracting the virus, while others are stressed watching their parents worry how they’ll get food on the table after losing their job.

For school-age kids, school closures are having lasting impacts. Many teens and kids feel alone when separated from a usually constant group of people at school.

"The kids are already feeling isolated and then there is no way for them to socially connect. The longer that we do this, the more likely they are to feel even more alone," she added.

While practicing social distancing and self-isolating is recommended, experts say reaching out to those who suffer from any of these issues or who live alone can help them through the temporary reality we're all still adjusting to.

Arizona has several resources for both adults and teens struggling in their new environment, with hotlines active 24 hours a day, seven days a week.