Clinic aims to help parents and kids deal with concussions 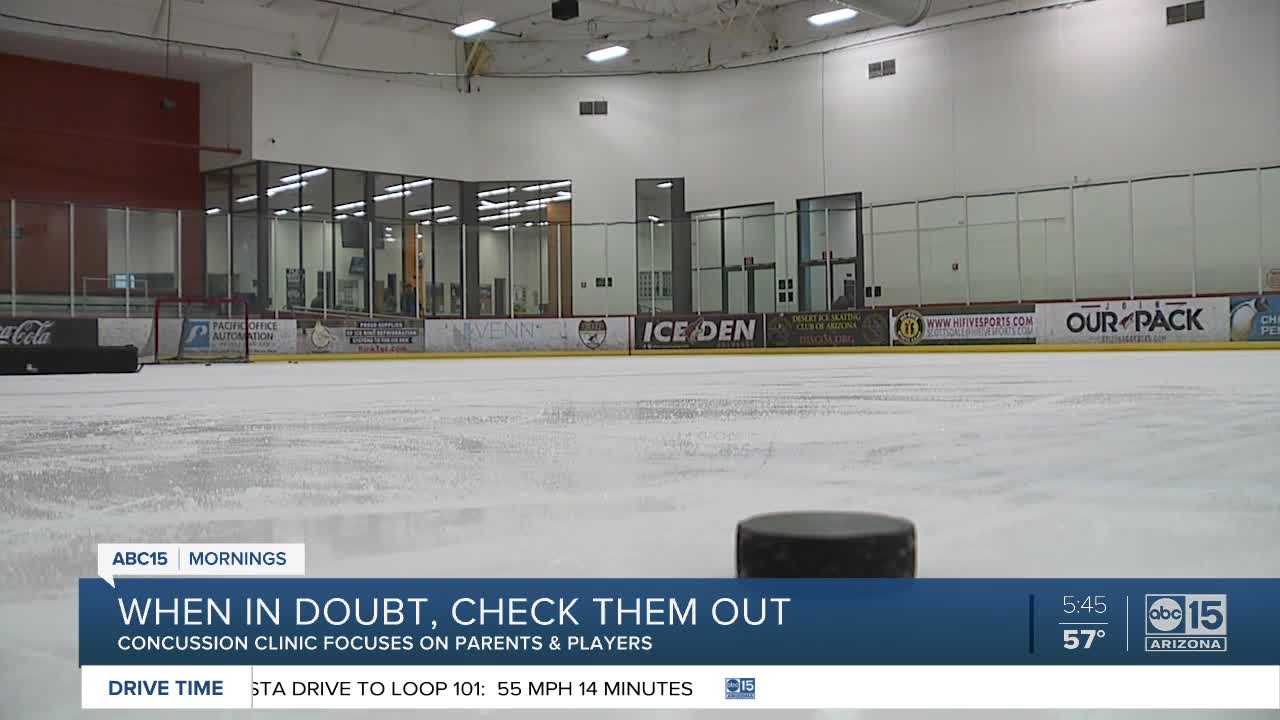 When in doubt, check them out -- that's what many are hoping happens with children in sports. 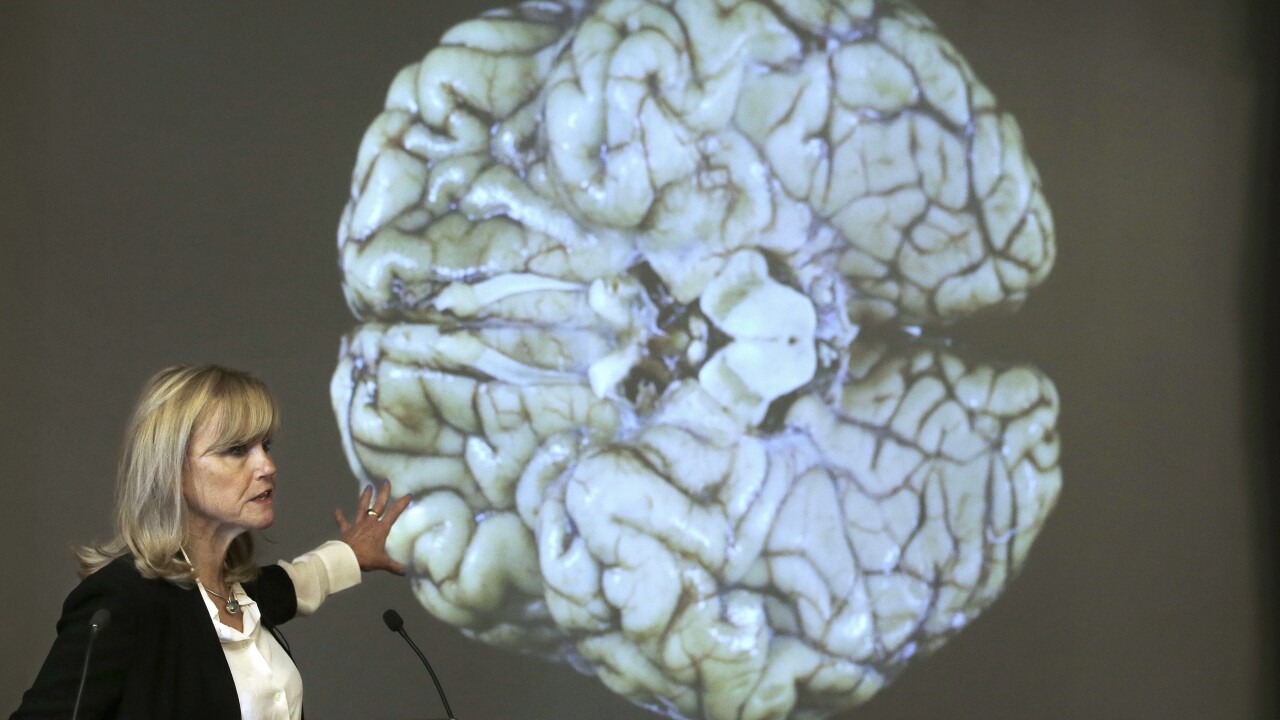 The old adage when it comes to concussions is: "When in doubt, sit them out."

Doctors with the Concussion Clinic at the Mayo Clinic want to change the thinking to: "When in doubt, check them out." They are helping parents and coaches be able to do that while also getting kids through what can be a lengthy recovery.

The doctors at Mayo like to refer to it as the "Return to Play Clinic" to help set positive goals for injured athletes. Specialists there help patients regain their balance, motor function, thinking skills, and they work to reshape how we prioritize brain health.

"We all trust every time we drop her kid off on the sideline or anywhere that surely there's somebody here that knows CPR but concussions kind of get missed," said Dr. Jennifer Wethe, one of the clinic's neurophysiologists.

One of the clinic's standout tools is the King-Devick test, a series of timed, eye-tracking tests that get progressively harder. Athletes get a baseline read at the start of the season, then take the test again and compare times after concussion.

The clinic also teaches parents and coaches how to identify a concussion themselves and navigate life after one. Brian Philpot says the educational aspect has been the real game-changer for his family.

His 14-year-old son Mason is a hockey player with the Arizona Bobcats. During a recent game in Dallas, Texas, Mason was checked against the boards by another player and the hit left him sprawled out on the ice.

The Philpots are fortunate that Mason's league, the Coyote Amateur Hockey Association, has a partnership with the Mayo Concussion Clinic so he had already been given a baseline King-Devick read. His dad says those results, along with other clear symptoms like memory loss and repeating stories, helped clearly identify he was concussed and they started what would end up being about a month-long recovery with the clinic.

"It's our job to make sure that they're safe and in good health so they can continue doing that," Philpot said.

Knowing not all club teams and schools have access to specialists on the sidelines, the concussion clinic is trying to train more people to be able to respond.

The first tip is to recognize a hard hit, fall or even ball to the face, and get the player out of the game. Doctors say the risk of concussion is just as high in volleyball, basketball or cheerleading, as it is for hockey and football.

Next, check for physical and emotional responses like balance, headache, or unusually angry responses.

Then, ask questions to see if they can process the situation like "what day is it?" or "where are you?"

To learn more about training with the Concussion Check Program email Dr. David Dodick at: concussion@mayo.edu

You can also learn about access to King-Devick testing here.