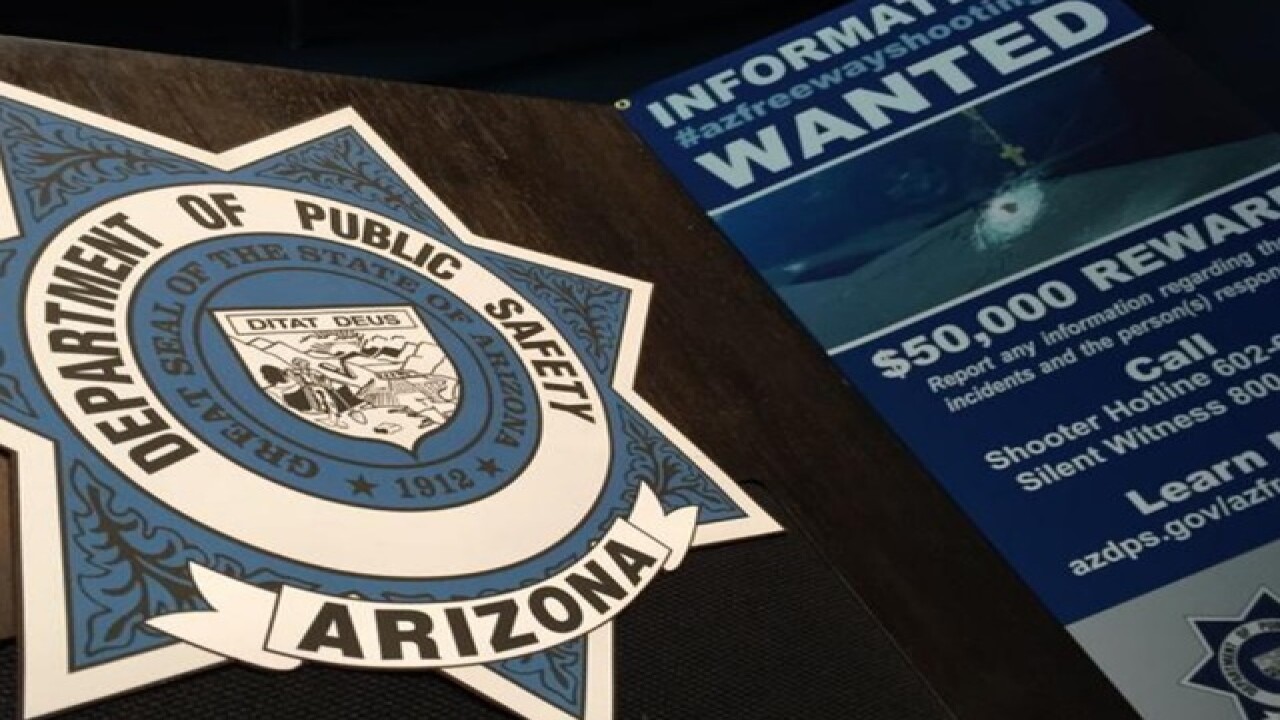 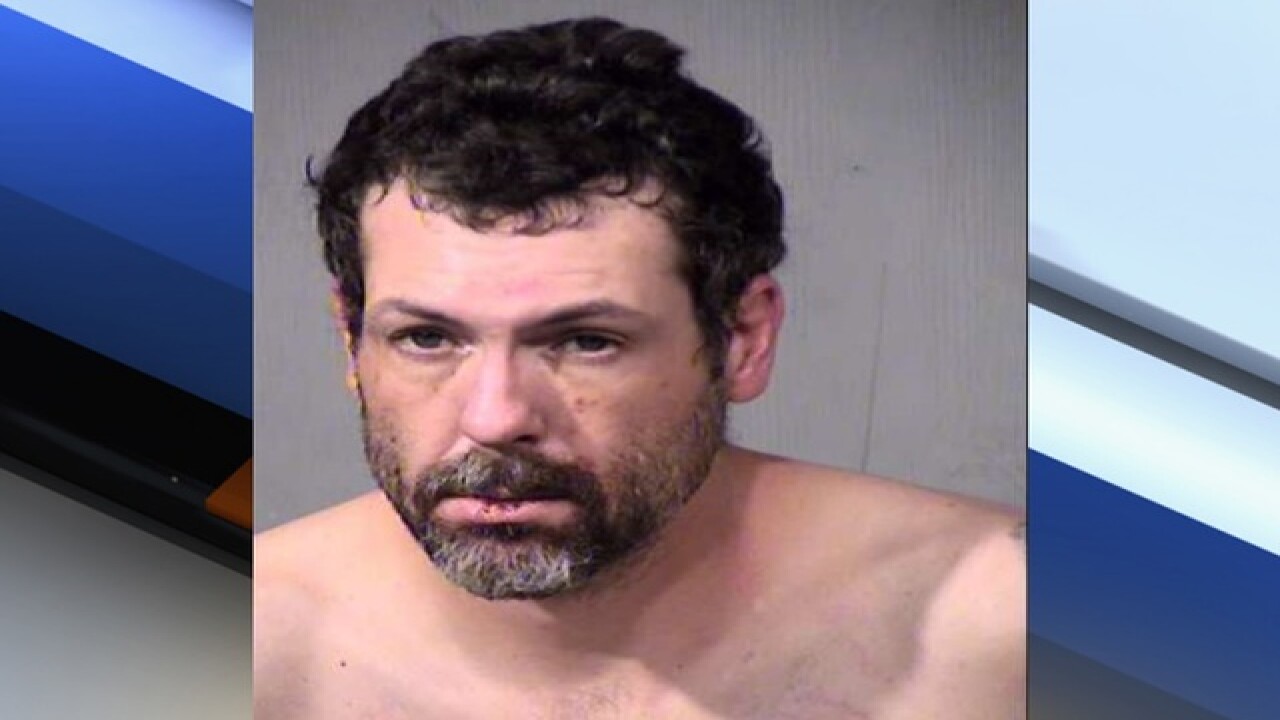 The Department of Public Services says 44-year-old Scott Squires was arrested on November 14 in the Valley for a Florida child abuse warrant.

DPS says Squires was driving with a license plate that was not registered to the vehicle he was in, prompting him to be pulled over.

DPS eventually realized that Squires had a warrant for cruelty towards a child and willful child abuse, so he was arrested. While arrested, Squires attempted to commit suicide twice, forcing himself to lose consciousness.

He was taken to the hospital for treatment, and assaulted a nurse after regaining consciousness.

"This is yet another example of the importance of law enforcement taking an active role in interdiction efforts to get those who abuse and harm children off the streets. The Arizona Department of Public Safety has a strong focus in this area and every one of our troopers is aware that they can truly make a difference," said Captain Eric Anspach of the AZDPS Highway Patrol Division.

Squires was booked for aggravated assault on a health care worker. Squires is also being held on the child abuse warrant out of Florida where he will eventually be extradited.