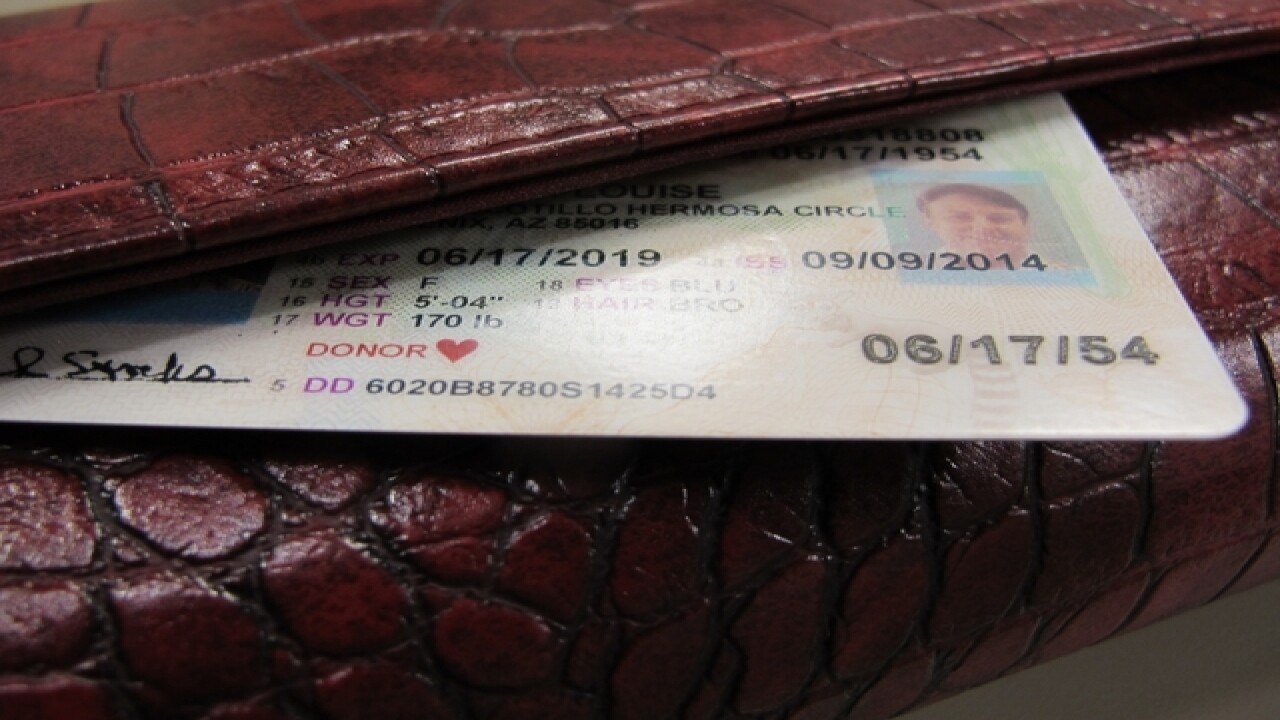 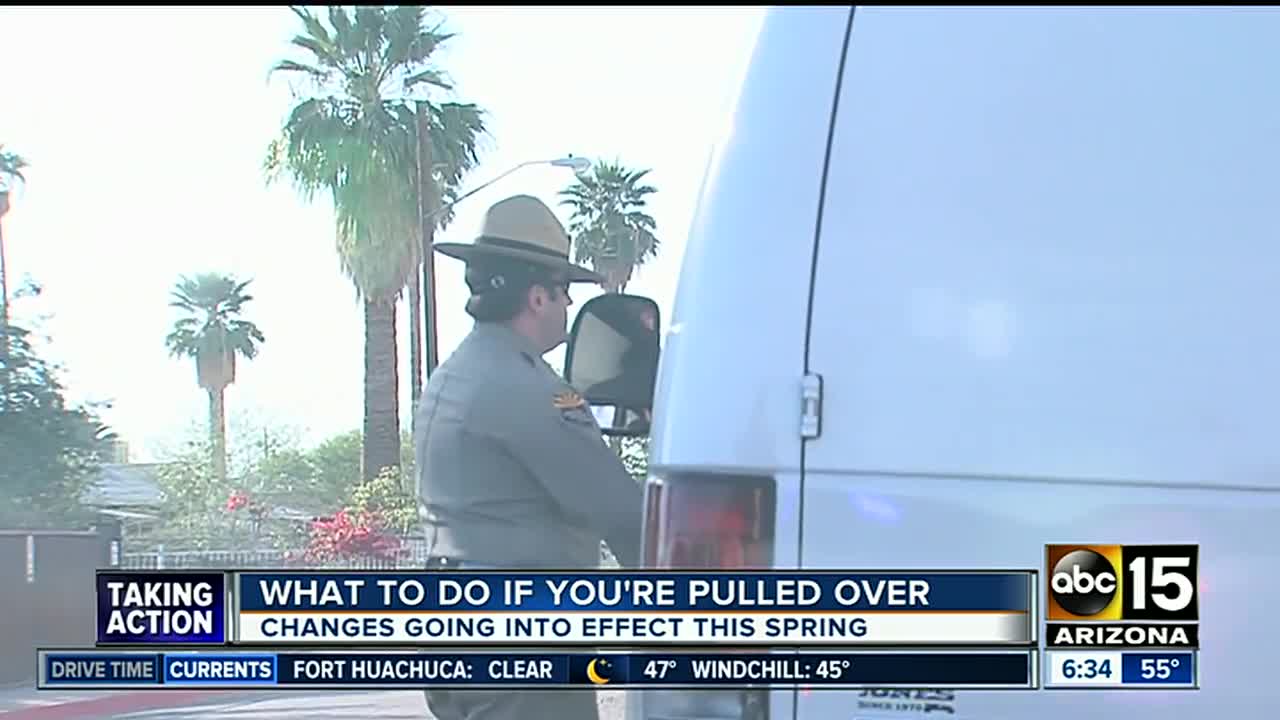 New changes are coming to the written driver’s license exam.

This spring, anyone taking the written driver’s license test will need to be familiar with the proper protocol for traffic stops.

“We then reached out to additional stakeholders to develop a list of recommendations for these scenarios,” said Bolding. The recommendations were then compiled into a comprehensive set of standards for traffic-stop safety.

“When beginning this process it was very clear that there is misalignment between what officers expect from drivers and what drivers expect from police officers during traffic stops,” said Bolding.

“The new protocol is not meant to be a comprehensive list of everything that needs to occur, but a strong set of standards, recommendations and education that I hope can ultimately save lives.”

The DMV is working on the correct verbiage for the protocol. It is expected to be rolled out this Spring.