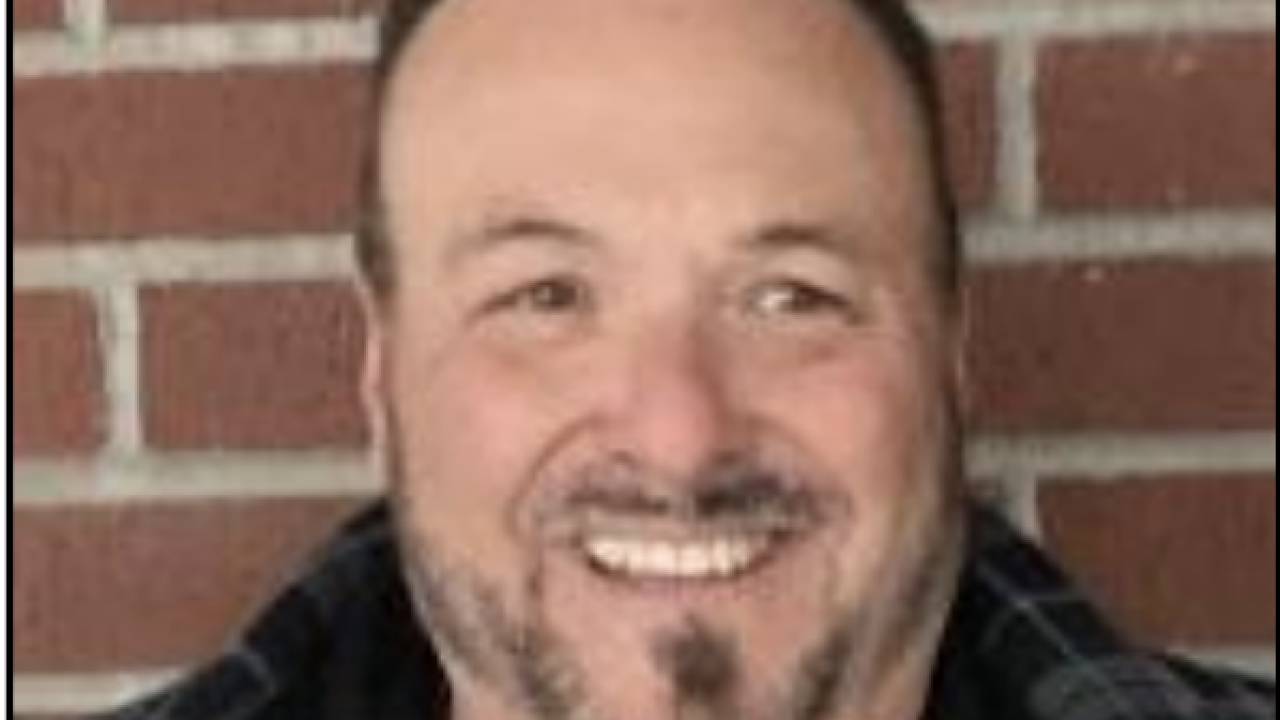 MUNDS PARK, AZ — The Coconino County Sheriff's Office is searching for a man missing in the Munds Park area, just south of Flagstaff.

Authorities say 56-year-old William Morrison hasn't been seen or heard from since Saturday, January 11, around 9:30 a.m. He could be driving his blue 2016 Toyota Tundra pick up truck with a black camper shell. It has an Arizona license plate BZX-7949.

According to his family, he suffered from depression in the past and they are worried about him. They say he is not responding to their phone calls or any other attempts to get in touch with him.