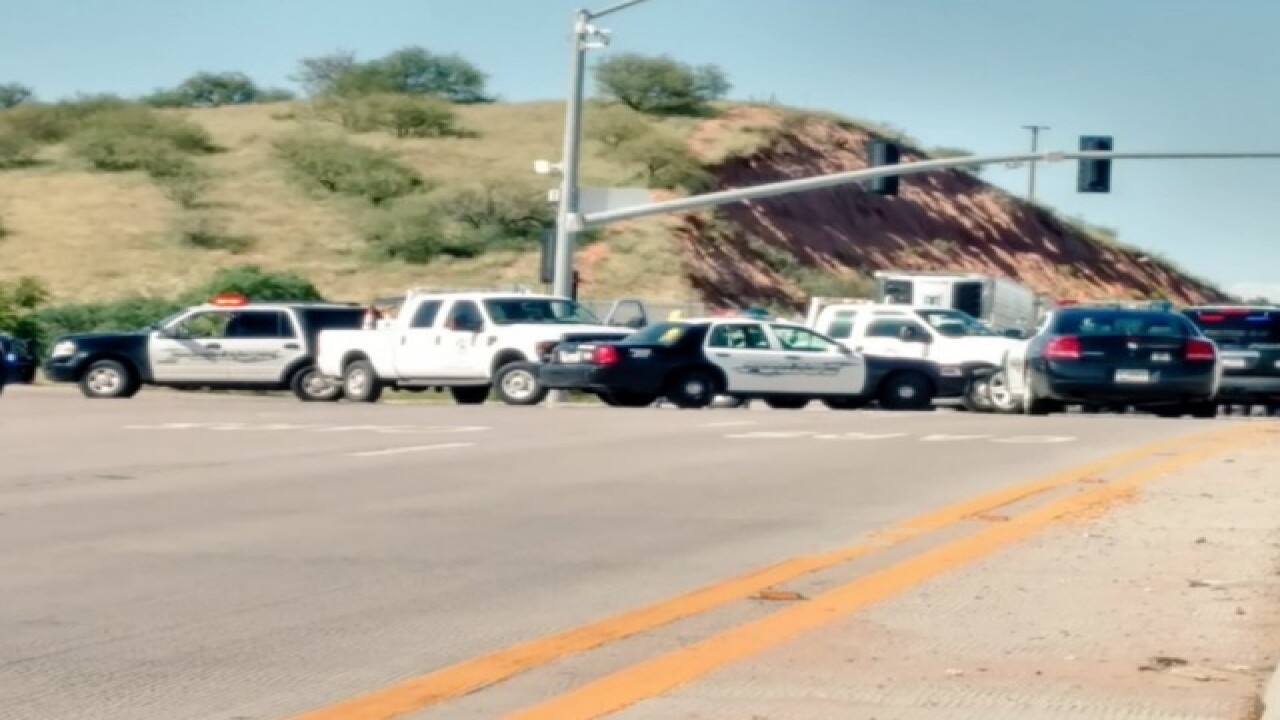 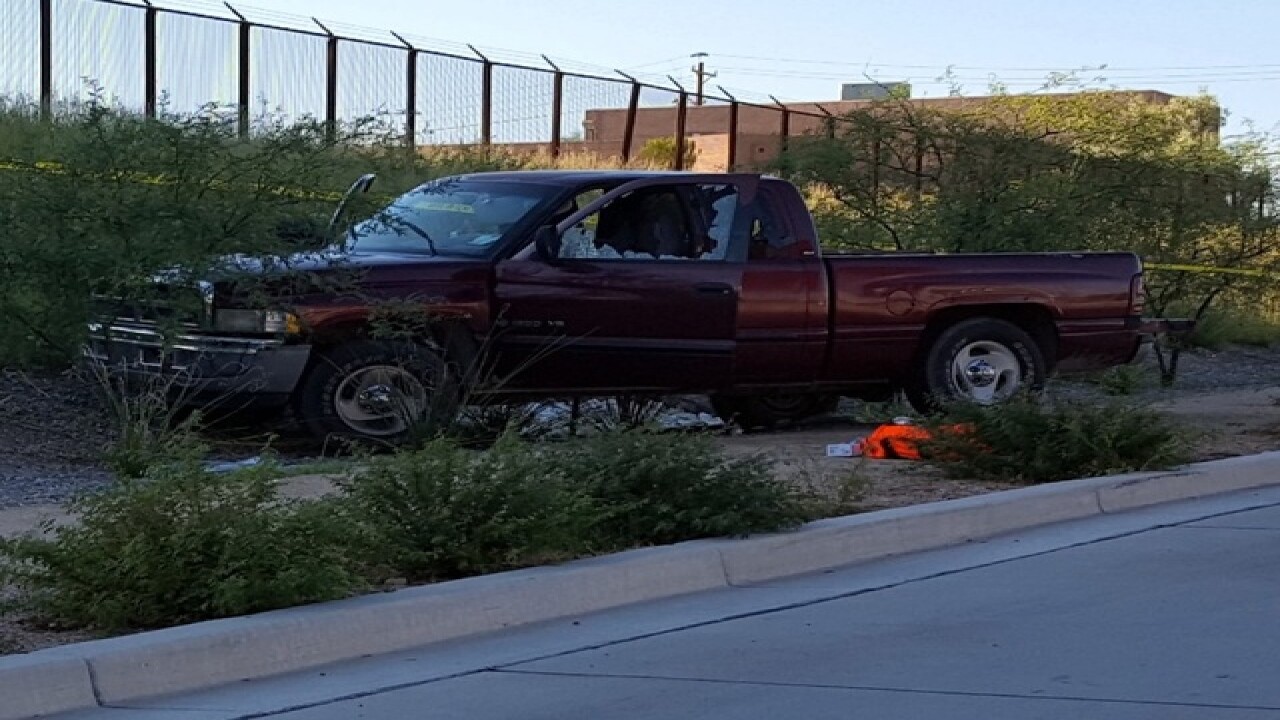 Officials are still investigating after shots were fired at the Nogales Port of Entry on Thursday afternoon.

According to U.S. Customs and Border Protection officials, agents were investigating smuggling activities just west of the Mariposa Crossing when they became suspicious of a Dodge truck.

Officials tried to follow the truck before the vehicle sped away toward the port.

Once at the port, the truck was stopped in traffic traveling into Mexico. Officers approached the truck when the 26-year-old driver, who is a Mexican national, sped and swerved towards officers. The officers then opened fire.

The driver was struck multiple times and his passenger, a 16-year-old boy, was injured. The driver was taken to Banner University Medical Center. The passenger is still in border patrol custody.

No other information has been released. Stay with ABC15 for updates.