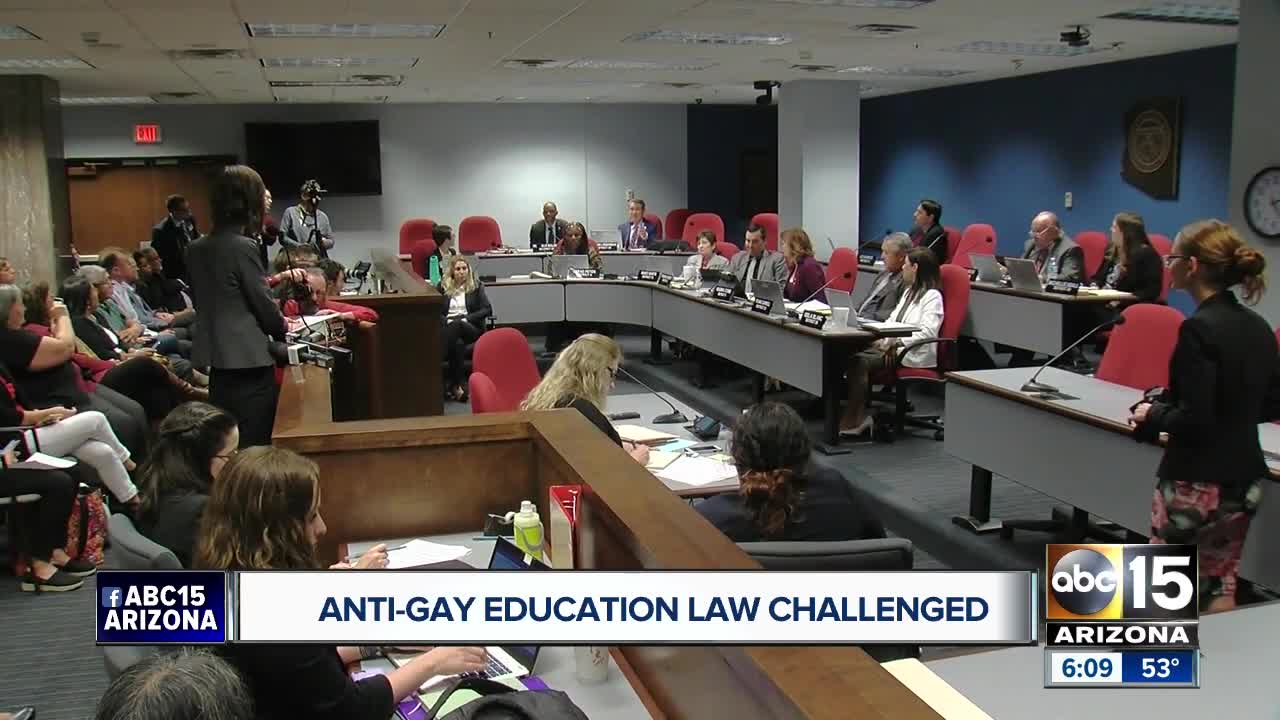 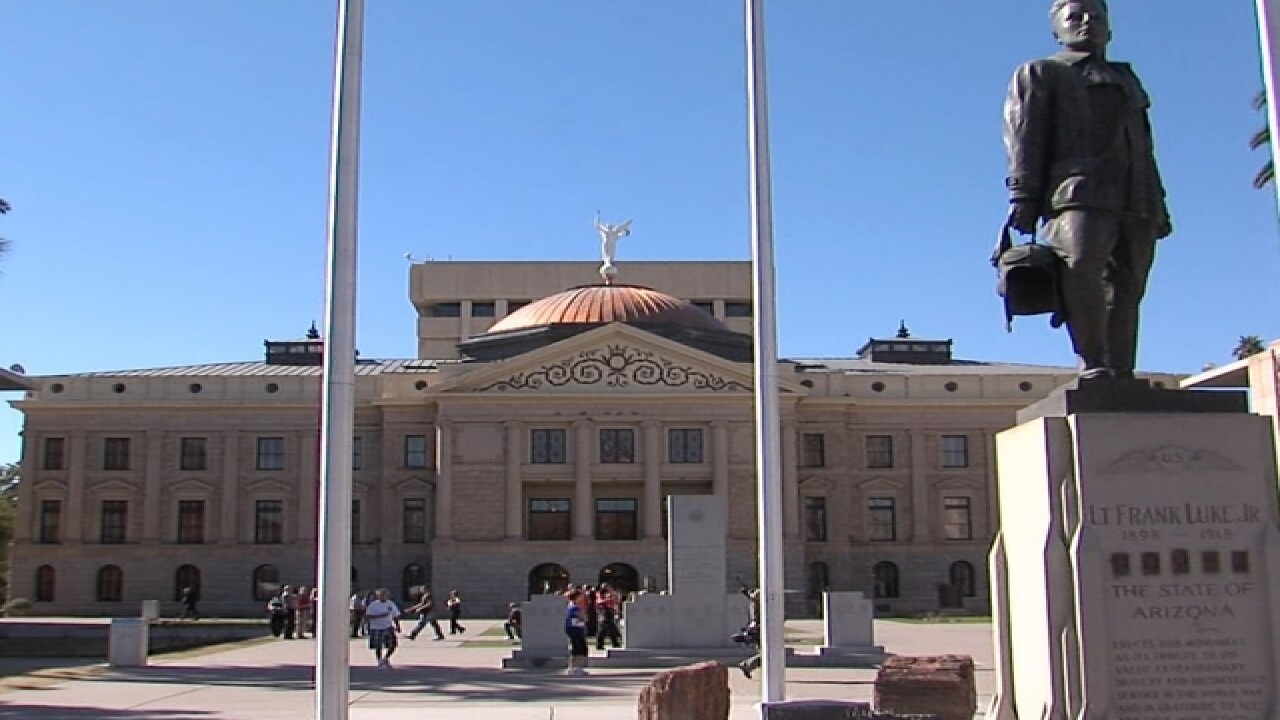 PHOENIX — For decades, Arizona public schools have offered classes on HIV prevention and ever since teachers have been limited in what they can say about it.

State Senator Martin Quezada is once again sponsoring legislation to repeal Arizona's "No Promo Homo Law," a 1991 law that which prevents educators from promoting or offering a positive image of homosexuality within the context of teaching HIV prevention.

"The reality is there is safe sex information they are providing to one set of students, and we're not providing it to another set of students. That doesn't make any sense," state Sen. Quezada said.

Senator Quezada says school districts are now using the law as an excuse to prevent teachers from talking about homosexuality.

"Their district is advising them, 'No you can not do this because it will violate this law and subject us to possible litigation,'" Quezada said, adding that over the years, the law has morphed into something that divides LGBTQ students from the rest of the student body. That exclusion makes them vulnerable to bullying and unaccepted among their peers, Quezada said.

On Monday, Superintendent of Public Instruction Kathy Hoffman called on lawmakers to repeal the law when she appeared before the House Education Committee. Hoffman told the committee the legislation contributes to an unsafe school environment. She called the policy outdated, harmful and wrong.

Center for Arizona Policy president Cathi Herrod has successfully fought against any attempt to repeal the No Promo Homo law. Herrod says school districts are interpreting the law too broadly.

"The law is being misrepresented. School districts, educators know how to read laws. The law only applies to classroom instruction on AIDS," Harrod says.

She says the law intends to ensure AIDS education is age-appropriate and medically accurate.

"There is no need," Harrod says, "to have discussions about sexuality in the classroom."

Senator Quezada's his immediate challenge is to get a hearing on his bill to repeal the No Promo Homo law, no small task considering this will be his fourth attempt.

In every previous case the chair of the Senate Education Committee failed to schedule a hearing.

Right now there is no indication Sen. Sylvia Allen, the current chairwoman of the committee, will do anything different than her predecessors.