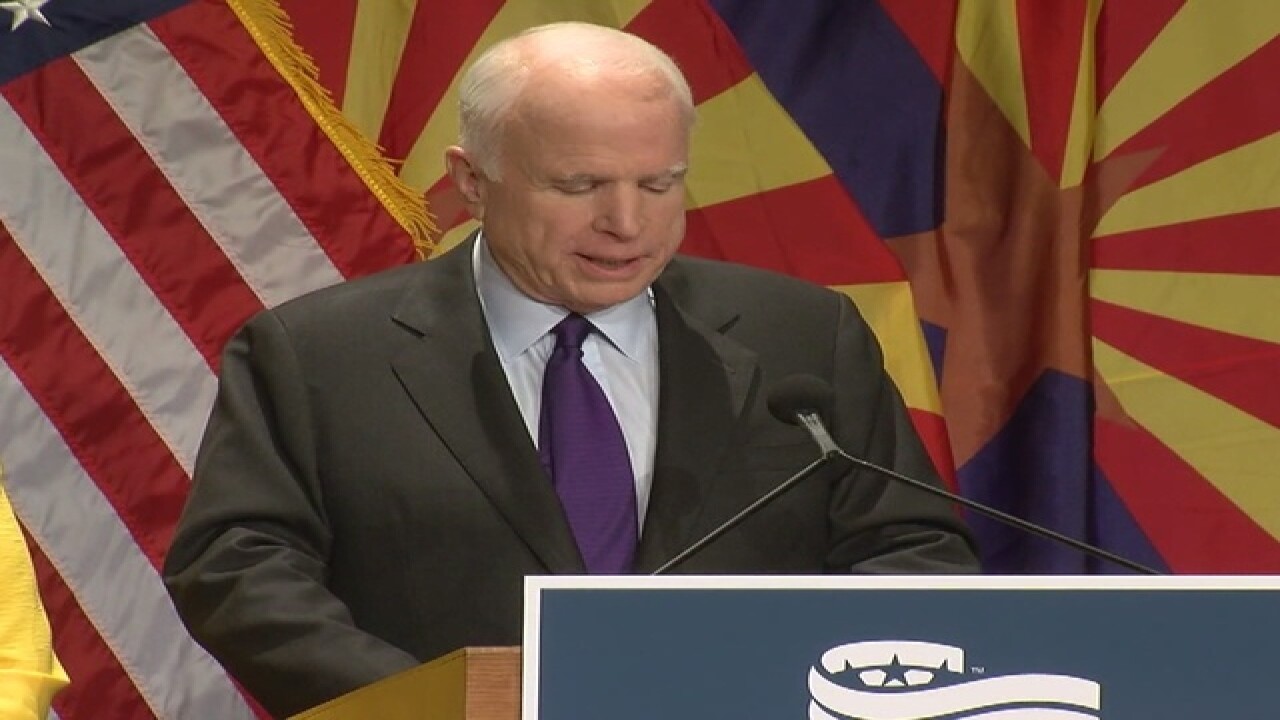 ABC15 has learned there was at least one attempt to hack Senator John McCain's campaign server.

He will pursue cybersecurity as a top priority on his agenda in the upcoming legislative session by holding hearings when congress reconvenes, ABC15 learned.

The details about the attempted hacking are unclear and unavailable at the moment.

RELATED:  Obama: I told Putin 'cut it out' on hacking