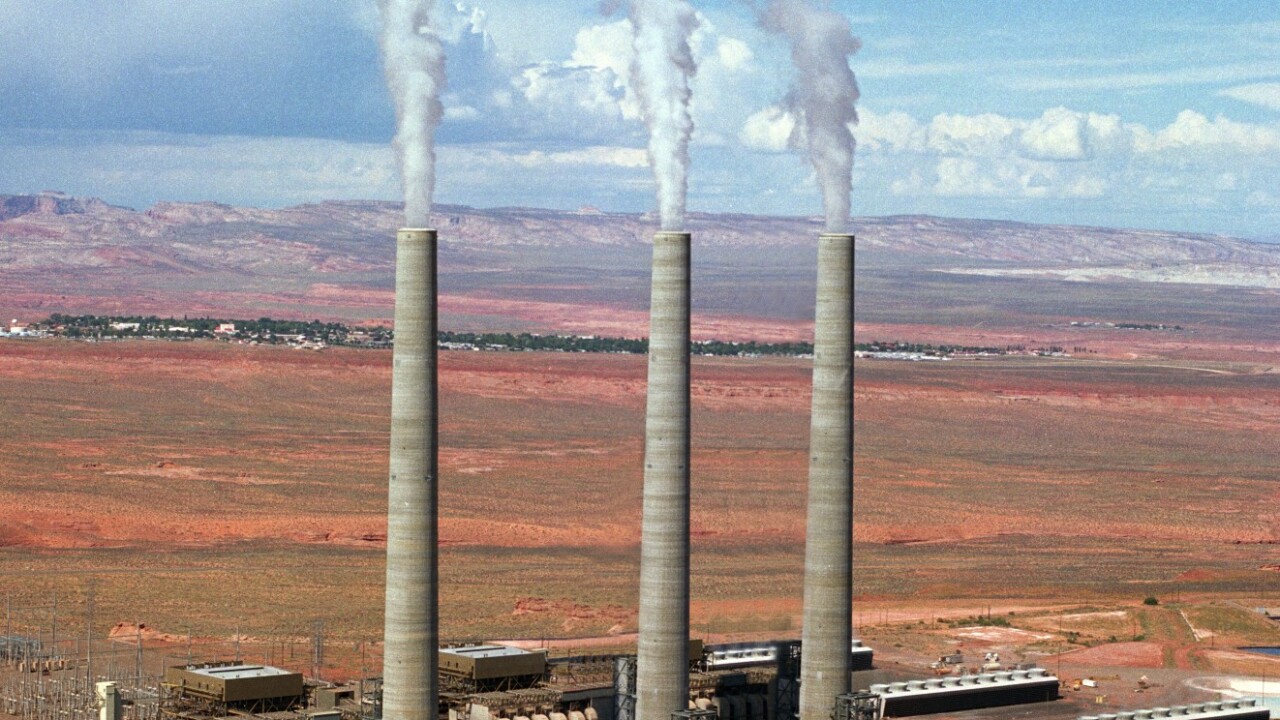 NAVAJO NATION, AZ — The Navajo Generating Station, located near the Arizona-Utah border, has officially shut down after using the last of its coal, according to a Monday press release.

The NGS was a 2,250-megawatt plant that is owned by SRP, Arizona Public Service Co., Nevada Energy and Tucson Electric Power.

It was determined in 2017 that the station was "uneconomical" to continue operations, according to officials. They argued that the plant polluted the air and caused health problems in communities nearby.

"NGS will always be remembered as a coal-fired workhorse whose employees made it one of the safest and most reliable power plants in the nation," said SRP CEO and General Manager Mike Hummel in a statement. "After more than 40 years of generating electricity for millions across the West, NGS - and its employees - are one reason why this region, the state of Arizona and the Phoenix metropolitan area have been able to grow and thrive."

The lease for the plant was set to expire this December, and officials say the next step is to decommission activities in the plant.

All 433 regular employees at the plant have been offered new positions within SRP and nearly 300 have accepted these offers, according to an official statement.

The plant is located in northern Arizona, near Page.

Company officials say it wasn't an easy choice to close the plant but the decision was based on the changing economy of the energy industry, including gas prices.