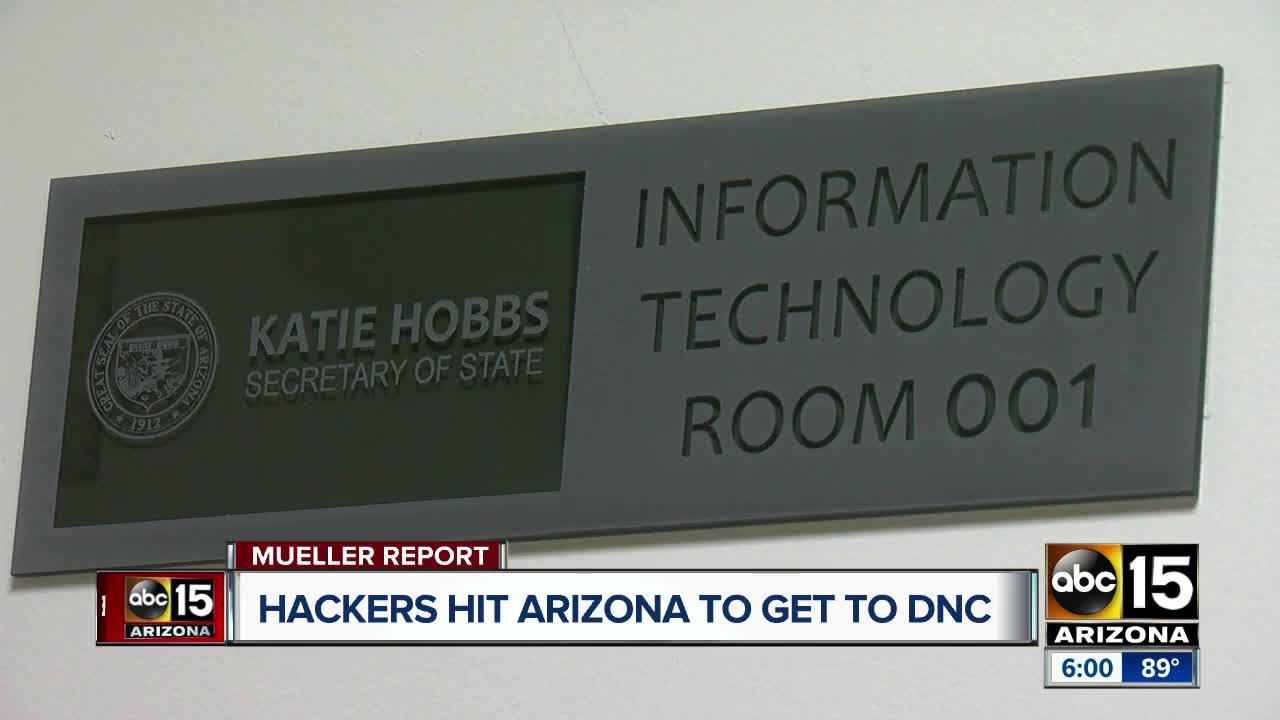 A computer in Arizona was used to target the Democratic National Committee and a credential for the state's voting registration system showed up on a website frequented by hackers. 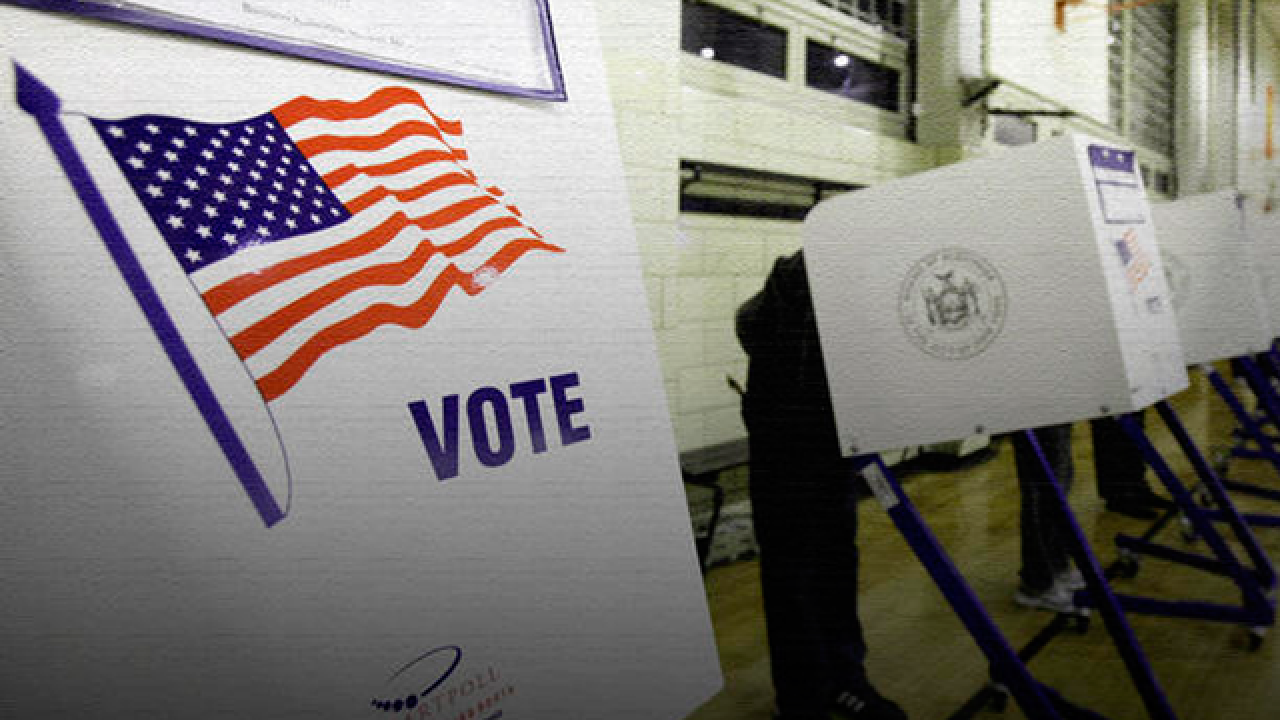 PHOENIX — The 2016 Presidential election was not a nail biter in Arizona. But leading up to it there were concerns about maintaining its integrity.

"The FBI informed him a credential that appeared to be used for our voter registration system appeared on a web site that was known to be frequented by hackers," Maaske said.

Maaske said the site in question was on the dark web and the FBI said Russian hackers frequented it.

Maaske assembled a team which included computer experts from the Secretary of State's Office, the Department of Administration, FBI, and the Federal Department of Homeland Security. At the height of the investigation, as many as 30 people were analyzing the computer system. The Secretary of State's Office shut down its online voter registration site for ten days. The credential found on the dark web was traced back to a registrar of voter employees at one of Arizona's 15 county offices.

There was never any evidence the stolen credential was used in an attempt to disrupt Arizona's election. But since the incident, the Secretary of State's Office has added additional security steps to protect voter information and election results.

In today's world Maaske says it's just assumed someone will try to hack the system.

"Every single day we get hundreds, thousands of people testing the system. Attempting to see what they can get away with," Maaske said.

Federal Investigators initially thought the Russians were behind the attempt to gain access into the state's voter rolls. It's now believed a cybercriminal, not Russia, was responsible.