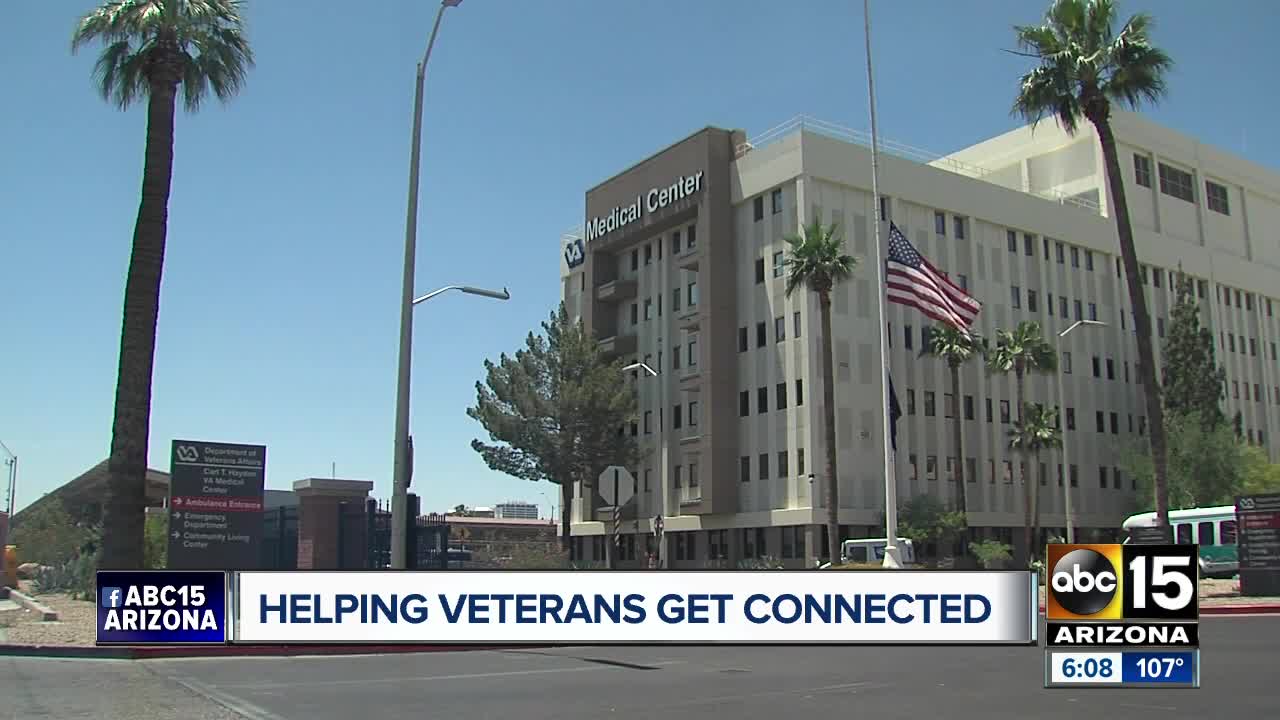 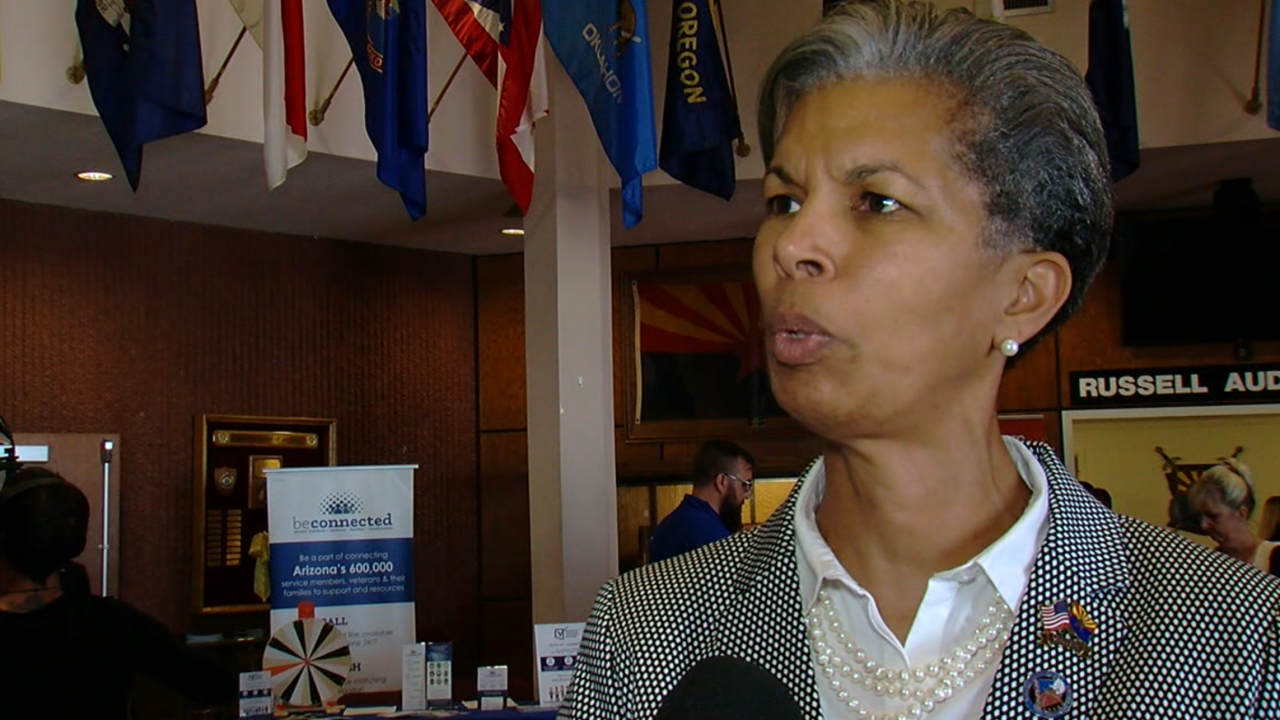 PHOENIX — Find and save: it could become the motto for Arizona's "Be Connected" program.

Be Connected is a military and veteran suicide prevention initiative. It's designed to get help to veterans when they need it most.

"I always believe if you can understand the net that is available to you, then you can use the net to support you," said Wanda Wright, Director of Arizona's Department of Veteran Services.

On Monday, Wright was joined by dozens of community and non-profit organizations at the kickoff to the "Be Connected" roadshow. Their first stop was the Papago Military Reservation in Phoenix.

The roadshow will make 13 stops across the state. It's made up of a collection of social service agencies and non-profits designed to help veterans transition back to civilian life.

It has expanded the outreach to include Vietnam-era veterans.

Be Connected lets vets, their families, and people who assist them know where to go for help. So far, it has connected more than 20,000 Arizonans to resources by phone, in person, and online.

"What we wanted to do is provide dollars for resources and the Arizona Be Connected program so we can help out our veterans," says Governor Ducey. "In Arizona, we want to lead on the issue and I think it is something across society we can be better engaged in."

This year, the state budget includes a million dollars for the program. It will help finance outreach events across the state, so veterans and their families know where to go if and when they need help.