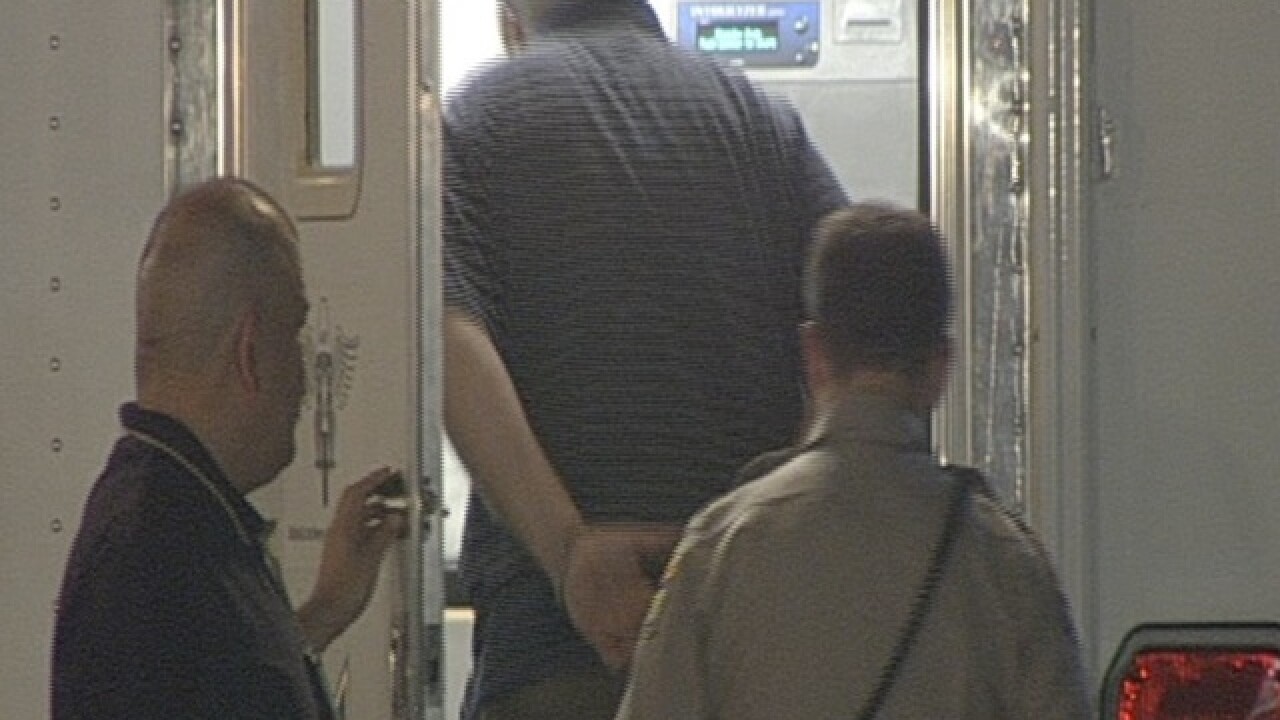 The Arizona Supreme Court is set to rule Thursday on the legality of use of a blood sample taken from an unconscious man ultimately convicted of DUI and other crimes in connection with a 2012 collision.

At issue in the case is the constitutionality of an Arizona law allowing warrantless blood draws in suspected DUI cases in which a driver is dead, unconscious or otherwise incapable of refusing to grant permission.

A Mohave County judge rejected Don Jacob Havatone's argument that it violated his Fourth Amendment privacy rights to draw his blood without his permission or a search warrant.

Havatone's blood was drawn at a hospital after a collision on Route 66 near Kingman.