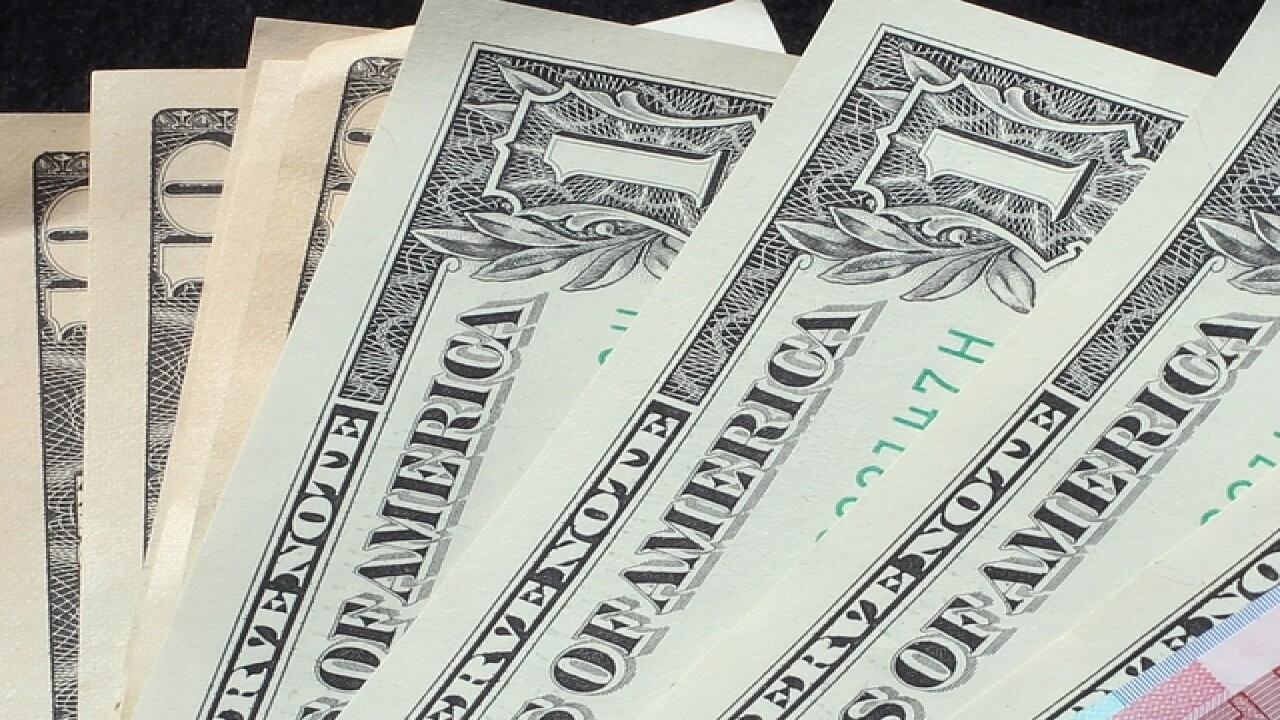 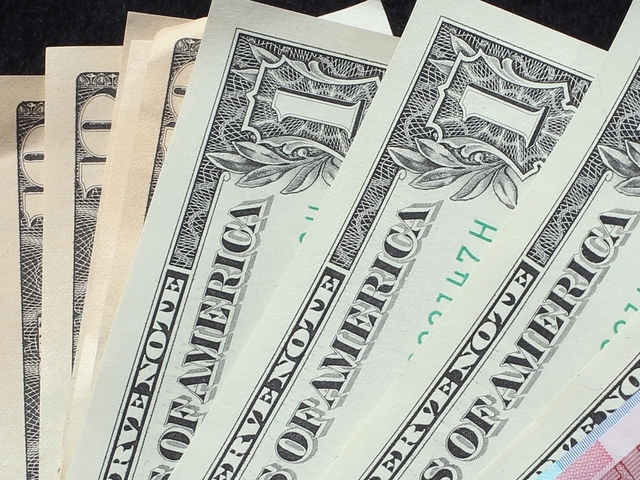 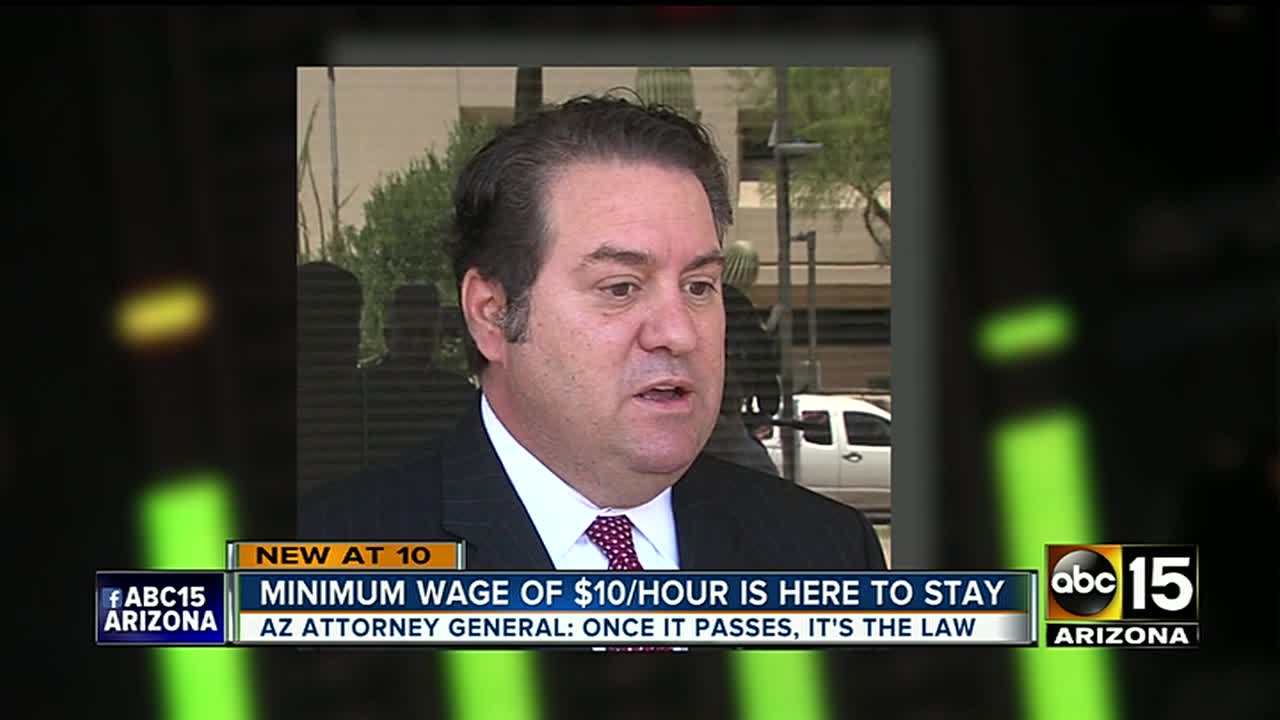 The Arizona Supreme Court on Tuesday rejected a challenge brought by business groups to a minimum wage increase approved by voters in the November election.

The brief order from the high court said the seven justices were turning away a challenge brought by the Arizona Chamber of Commerce and Industry and other business groups. Chief Justice Scott Bales said a written ruling explaining the court's thinking will come later.

The groups argued that higher state costs for elderly and disabled care trigger a state constitutional provision requiring a new funding source. Arizona Attorney General Mark Brnovich's office and the backers of Proposition 206 argued before the court last week that the increased costs were indirect and didn't require new funding.

An estimated 700,000 low-wage workers got an increase to a minimum $10 per hour from $8.05 on Jan. 1, and their wages will increase to $12 an hour in 2020. The measure also requires most employers to provide sick time to their workers.

Jim Barton, who represented the group backing the measure, said he was pleased but not surprised by the ruling.

"The Arizona Supreme Court, they follow the law," Barton said. "They're not an activist court, they do not go outside the boundaries, and I think that's what you had today."

Business groups opposed the measure from the start, filing a legal challenge to keep it off the ballot that was rejected. Fully 58 percent of voters approved the measure, a large margin for a voter initiative.

The high court refused to keep the wage increase from going into effect, and held a full hearing on the challenge last week.

The Chamber's attorney pointed to a minimum $21 million in additional state costs in the 2018 budget year to help contract providers cover higher wages for caring for the elderly and disabled. They said the law failed to require a constitutionally-mandated funding source to cover those costs.

But justices sharply questioned attorney Brett Johnson about how they could overturn the measure and still leave intact citizens' right to pass laws that's been in place since statehood. They wondered how any measure could be legal if such indirect costs had to be measured and funded.

Chamber President Glenn Hamer said in a statement that while disappointed, he respected the ruling and said it gives clarity to the state and employers.

"Lawmakers and the governor can now craft a state budget that considers the law's impact on state revenues, and employers can calibrate their operations with the understanding that the minimum wage and paid leave law will stand," Hamer said.

Brnovich issued a statement saying he did his job in defending the law and took a swipe at the efforts to have the law overturned.

"The constitution is designed to protect our rights," Brnovich said. "It's not a tool to be used to undermine the will of the people."

Disturbed by the minimum wage increase, the Chamber is now pushing for changes to the citizen's initiative process at the Legislature, concerned that out-of-state groups are able to push through voter-approved laws that they oppose. Majority Republicans are on board, with proposals to change how qualifying signatures are gathered, and to repeal or diminish the scope of a law which limits their ability to change voter approved laws. The changes to the Voter Protection Act require voter approval.

Democrats call the efforts cynical attempts to sidestep the rights of citizens to bypass the Legislature when it ignores policies with wide popular appeal.