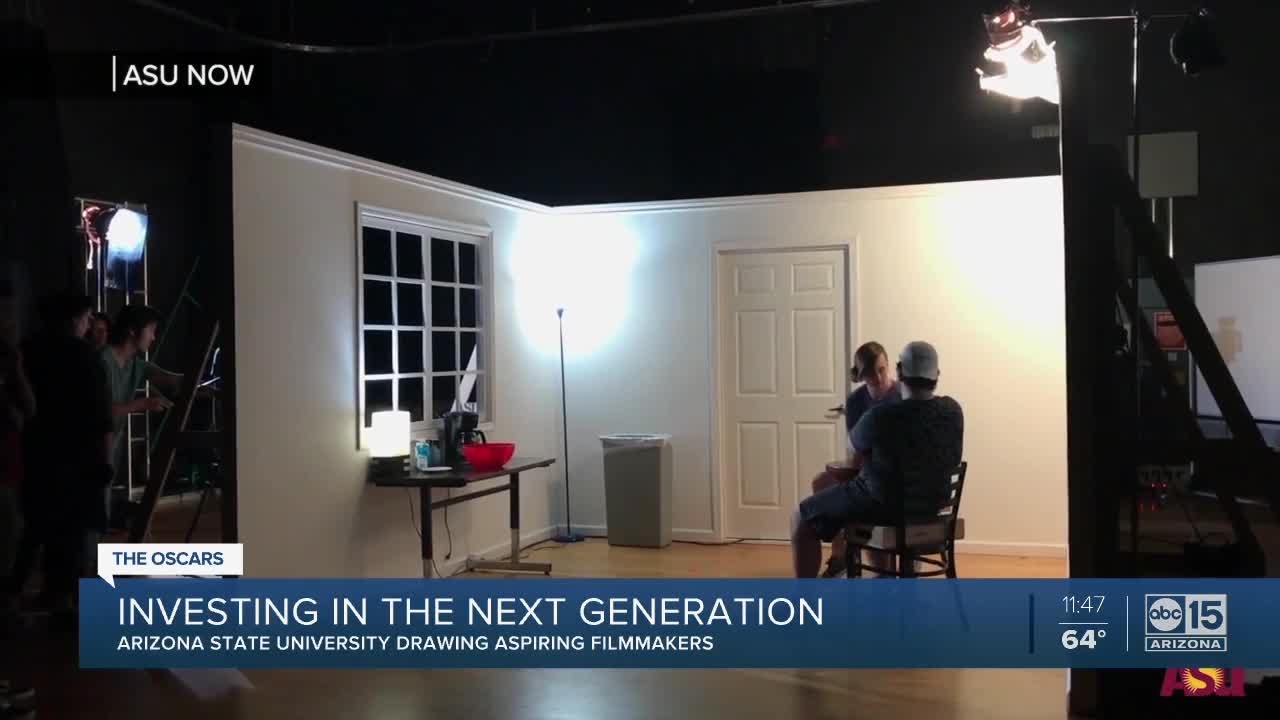 ASU is investing in the next generation of filmmakers. 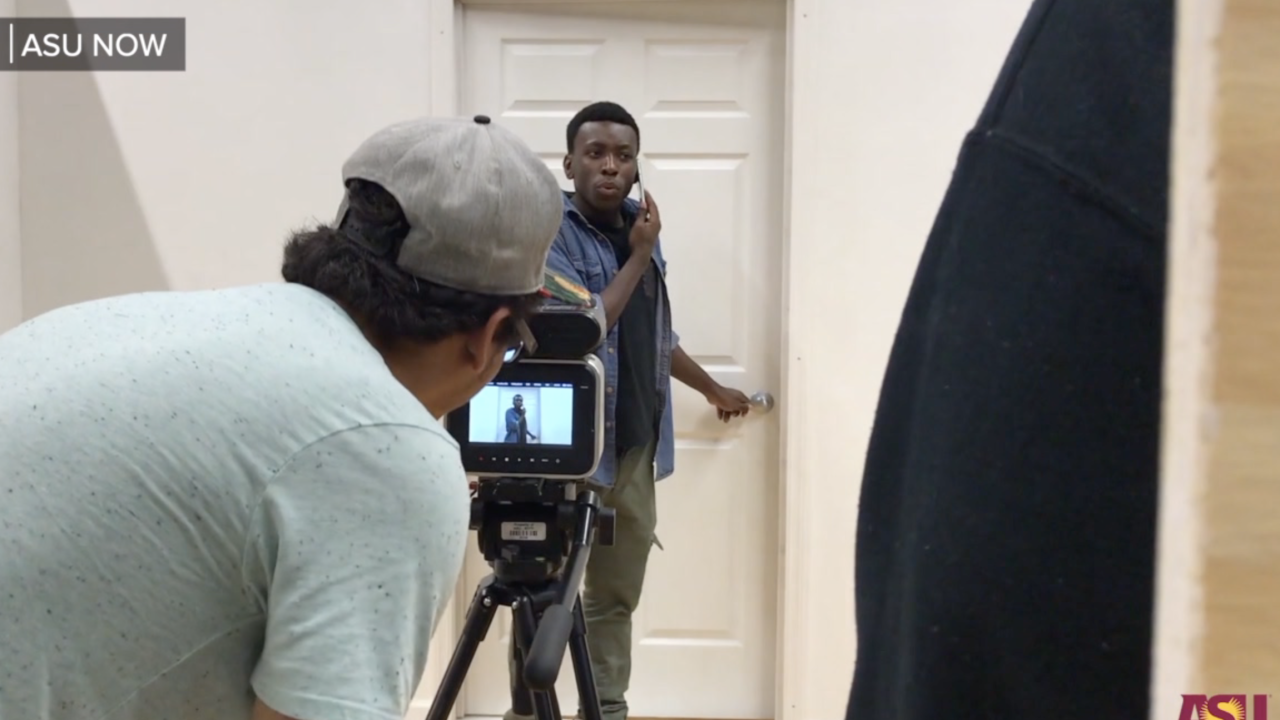 PHOENIX — It's a taste of Hollywood in our own backyard. Arizona State University's film school is training future film makers in the desert.

For students, it's an opportunity to learn the craft and business of the movie business without having to move to Los Angeles or New York.

The program is only 10 years old, but already it's considered one of the top 25 fastest growing film programs in the nation.

In the Spring of 2022, the school will complete work on a new 73 million dollar state of the art facility at Mesa City Center.

The focus will be on digital technology, along with virtual and augmented reality.

They say the goal is to encourage creativity and empower the next generation of filmmakers.