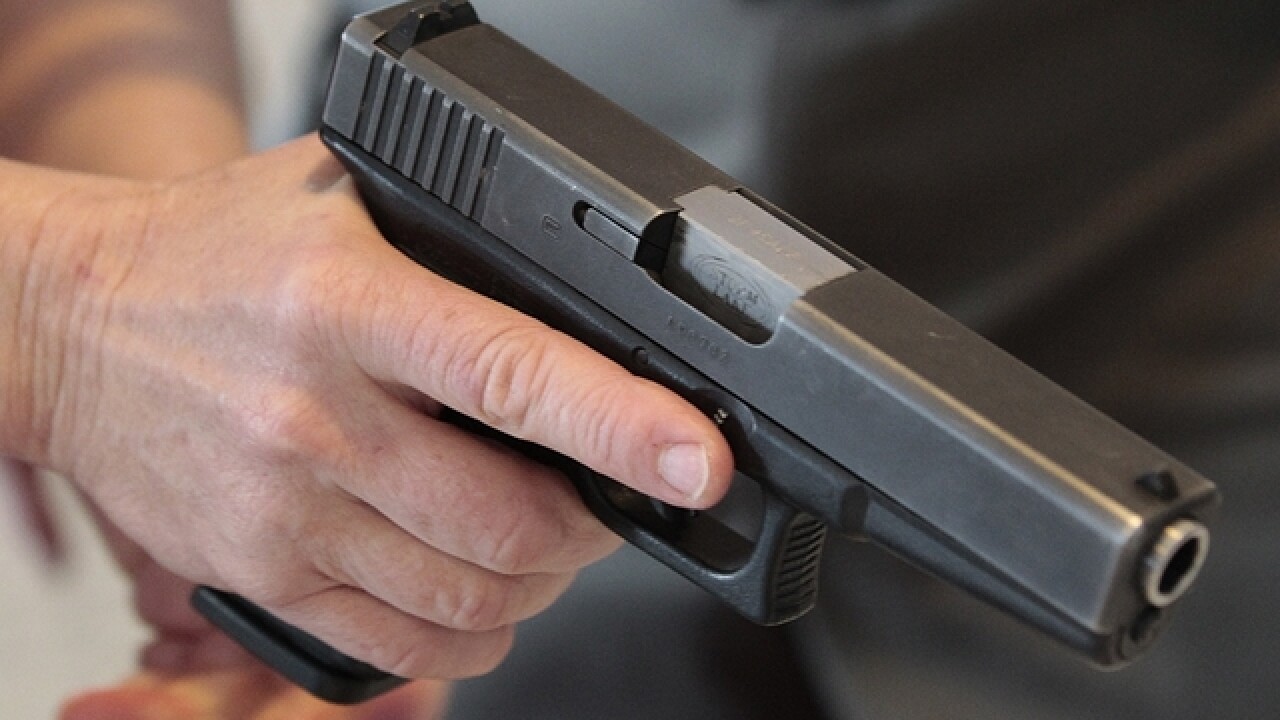 Arizona Senate President Steve Yarbrough has put a halt to a measure weakening a landmark 2000 law making random or celebratory gunfire a felony.

Shannon Smith was killed by a stray bullet in her Phoenix backyard in 1999. Her aunt, Edith Smith, pleaded with lawmakers on the Government Committee not to change the law she says has worked well for 17 years.

Rivero said he's trying to ensure accidental shootings don't lead to prosecutions. Yarbrough is a fellow Republican but told the Arizona Republic it's important not to weaken the law.