Arizona ranked as 6th most likely state to be hacked during election, data shows 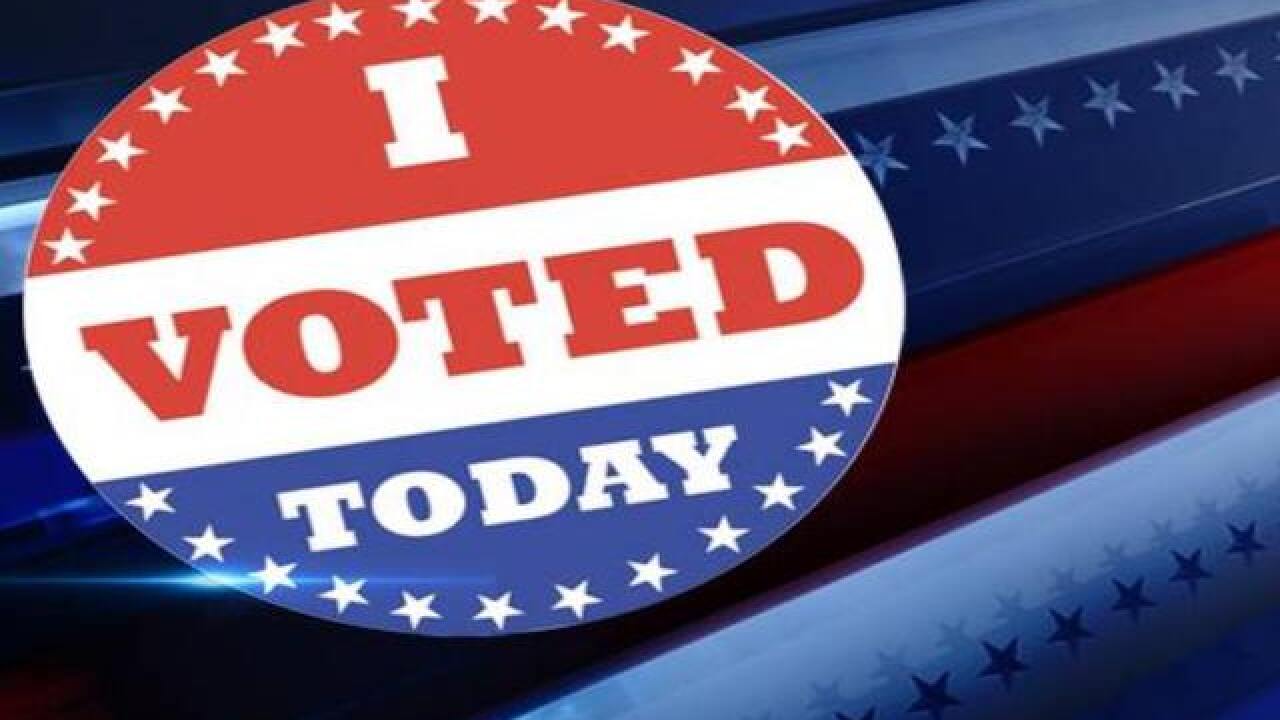 A new study based on FBI data shows that Arizona is the sixth most likely state to be hacked during the November election.

The study was released Monday by HighSpeedInternet.com, citing FBI data.

They say the FBI investigated four political hackings in Arizona in 2017.

The top five states most likely to be hacked are California, New York, Texas, Florida and Nevada. California topped the list with 28 reported political hackings in 2017, followed by New York with 14 cases.

Hackings in politics are sometimes known as “hacktivism”, or as HighSpeedInternet.com describes as, “a quieter way people influence elections”. It involves “someone illegally accessing digital information for a political or social cause”.