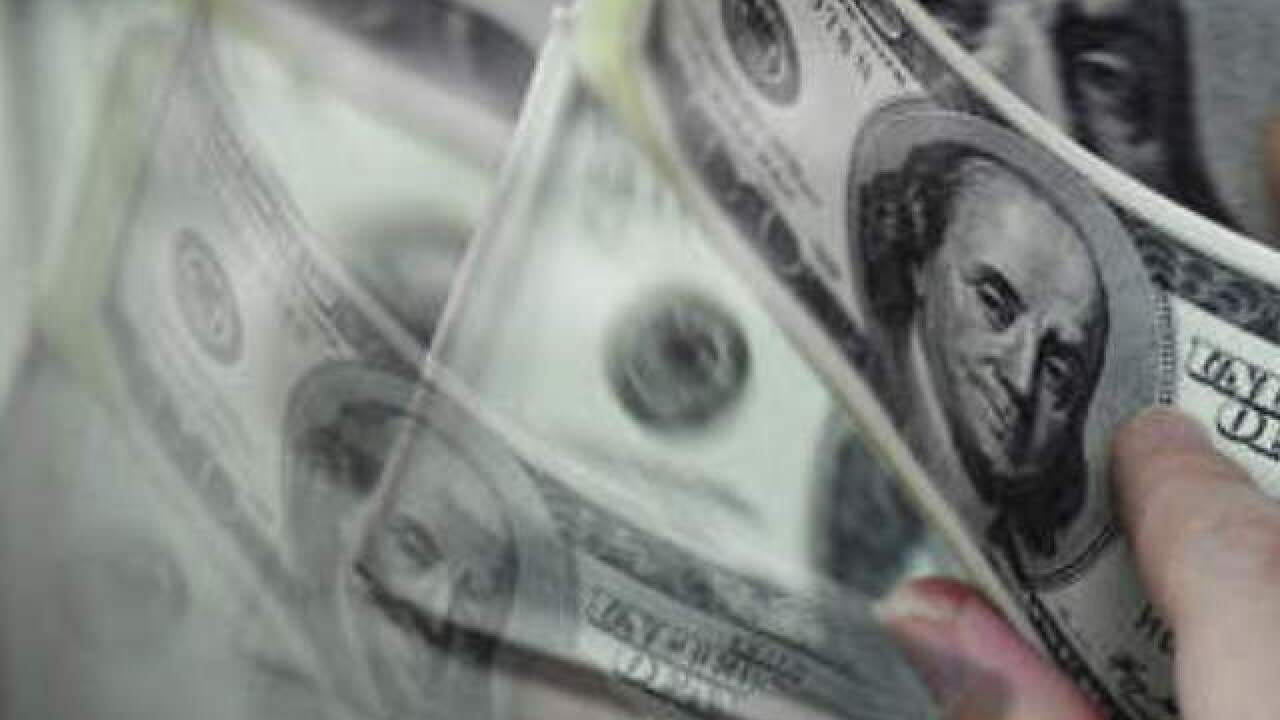 Copyright 2013 Scripps Media, Inc. All rights reserved. This material may not be published, broadcast, rewritten, or redistributed.
AP Graphics Bank

The Arizona Supreme Court says it will decide if a minimum wage boost approved by voters violates a state constitutional provision requiring initiatives to identify a funding source for increased state costs.

The high court on Tuesday issued an order formally accepting the case filed by the Arizona Chamber of Commerce and Industry. The court will hold a hearing on March 9.

The Supreme Court refused to block the increase while it considered whether to accept the lawsuit.

The state is exempt from paying the higher wages, but some agencies expect higher costs to pay contractors.