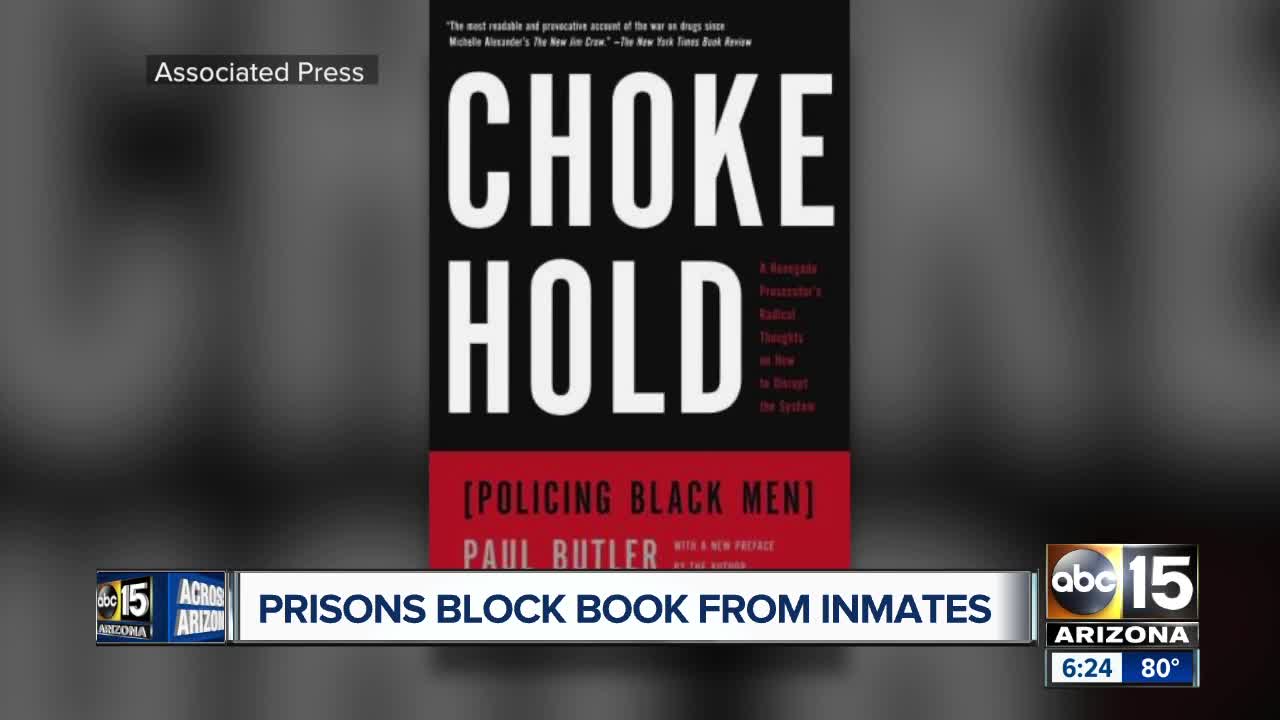 The book focuses on the disparities between black men and other groups in the criminal justice system. 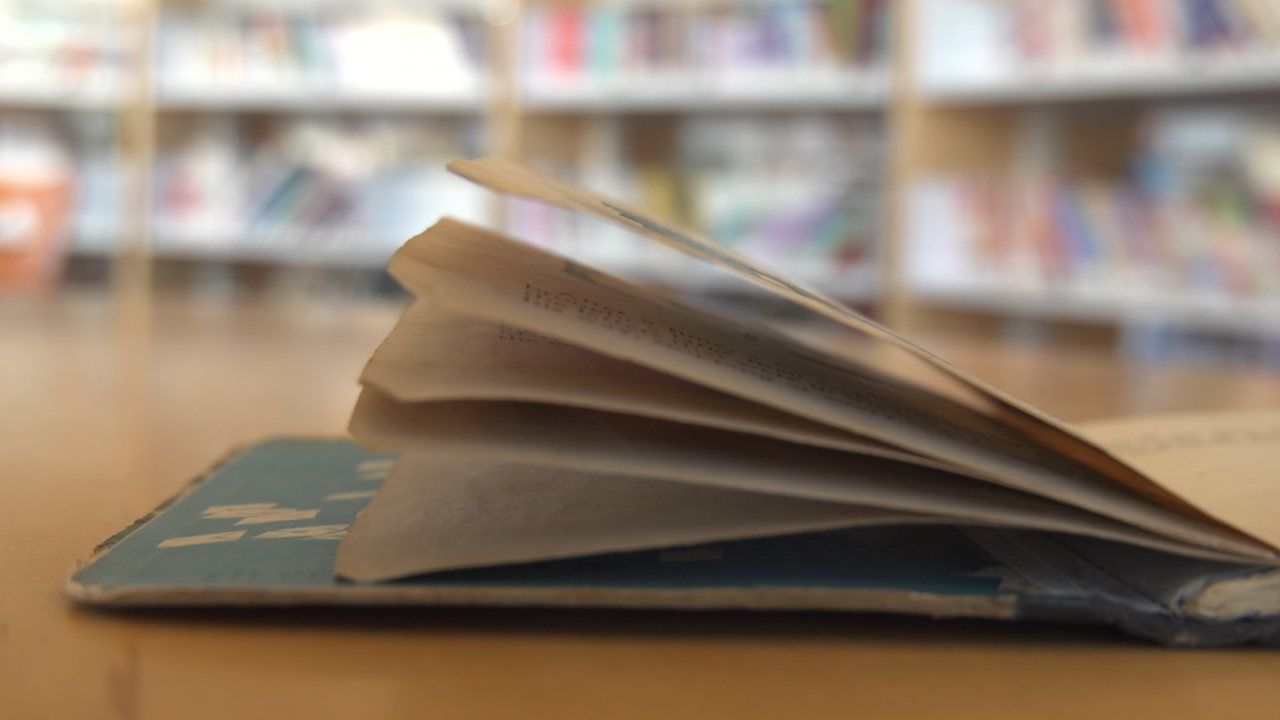 PHOENIX — Arizona has banned prisoners from reading a book that discusses the impact of the criminal justice system on black men, drawing outcry from First Amendment advocates who say the move is censorship.

The American Civil Liberties Union called on the Arizona Department of Corrections this week to rescind the ban on "Chokehold: Policing Black Men." The book by Paul Butler, a former federal prosecutor, examines law enforcement and mass incarceration through its treatment of African American men.

"In order for them to ban a book, they have to show the restriction is related to a legitimate prison interest," said Emerson Sykes, an ACLU attorney. "There's no interest to keep inmates from learning about the criminal justice system and policing."

Butler, a criminal law professor at Georgetown University, said his publisher was notified by email in March that his book had "unauthorized content." The notice did not specify what led to the decision but warned that some aspect of the 2017 book was "detrimental to the safe, secure, and orderly operation of the facility."

Butler said he is mystified as to what raised alarm bells. He uses the title, which is a maneuver police have used to restrain a suspect by the neck, throughout the book as a metaphor for how society and law subjugate black men. Nowhere does Butler advocate violent or retaliatory behavior.

"I disavow violence because first, I think it's immoral, and second, because it wouldn't work," Butler said. "I've received letters from several inmates who have read 'Chokehold' while they are serving time. No one has indicated that reading 'Chokehold' has caused any problems in prison."

Arizona's corrections department prohibits inmates from receiving publications that contain any depictions or descriptions that would incite or facilitate a riot, a resistance or stopping work. They also can't contain pictures, illustrations or text that encourage "unacceptable sexual or hostile behaviors." Any publications with sexually explicit material or sexual representations of inmates and law enforcement also are not permitted.

Corrections spokesman Andrew Wilder said the department had not yet received the ACLU's letter asking for the ban to be reversed and declined further comment Monday.

The agency is in a court battle over a similar case. Prison Legal News, a monthly journal, sued corrections officials in 2015 for refusing to deliver four issues in 2014. The publication said in court documents that there were descriptions of "non-salacious" sexual contact between jail guards and prisoners when talking about incidents where inmates were sexually harassed. The case is set for trial later this year.

Supporters say access to books for the more than 2 million people incarcerated in the U.S. can make all the difference for life outside the prison walls. More education decreases the likelihood of repeat offenses and can lead to better job prospects later, according to inmate advocates. They point to studies showing the literacy rates of incarcerated white, black and Hispanic people are significantly lower than their non-incarcerated counterparts.

About half the adult prison population doesn't have a high school degree, said Christia Mercer, a philosophy professor at Columbia University who has taught classes in New York prisons. Reading books can be transformative and help them feel like they are using their time to make something of themselves.

"Unless the book itself promotes violence, there is never a reason not to allow it," Mercer said. "Short of that, anything that gets people to read and think about themselves in the world is just going to be good for the person."

Arizona's population of 7.1 million is roughly 5% black, according to the U.S. census. As of October 2018, the corrections department found black people make up 14.5% of the 42,000 inmates in the Arizona system.

"One in 19 black men are in prison in Arizona right now," Butler said. "Rather than acknowledge it's a good thing that inmates want to read about and debate important public policy, Arizona pushes back against rehabilitation, against literacy, against the Constitution."

Sykes, of the ACLU, said the group is prepared to sue if corrections officials fail to respond to its written request to end the book's exclusion. He believes the ban was made based on content, which would be unconstitutional.

It's not uncommon for state prisons to ban books, Sykes said. "Chokehold" is also not the first book dealing with racial justice issues to be prohibited.

In January 2018, New Jersey banned from two prisons "The New Jim Crow: Mass Incarceration in the Age of Colorblindness" by Michelle Alexander. The 2010 book looks at how black felons convicted of minor crimes are seemingly set up to fail. Officials reversed course after receiving a letter from the ACLU.

"When these issues come up, we try our best to push back against them," Sykes said. "Unfortunately, the reality is I think in many cases, no action is taken because people whose rights are being affected are not in a strong position to push back."