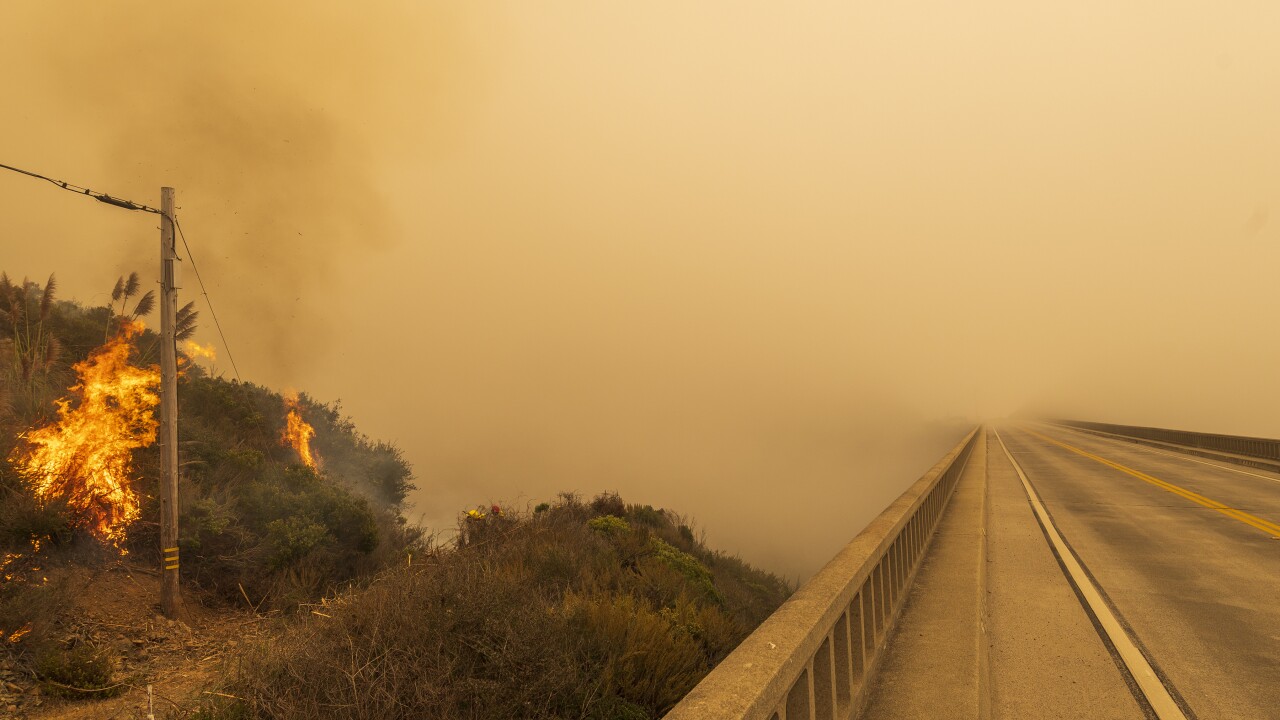 The UH-60 Black Hawk helicopters departed Friday from the Guard’s base in Phoenix.

Officials said the deployment is expected to last about two weeks.

The assistance was requested by the California Office of Emergency Services.

Officials said the Black Hawks are equipped to fight wildfires and their crews are certified in wildfire response.

Guard helicopters were used earlier this year as part of the responses to at least two Arizona wildfires.

The deployment to California adds to what the Arizona Guard called a record level of activations this year.