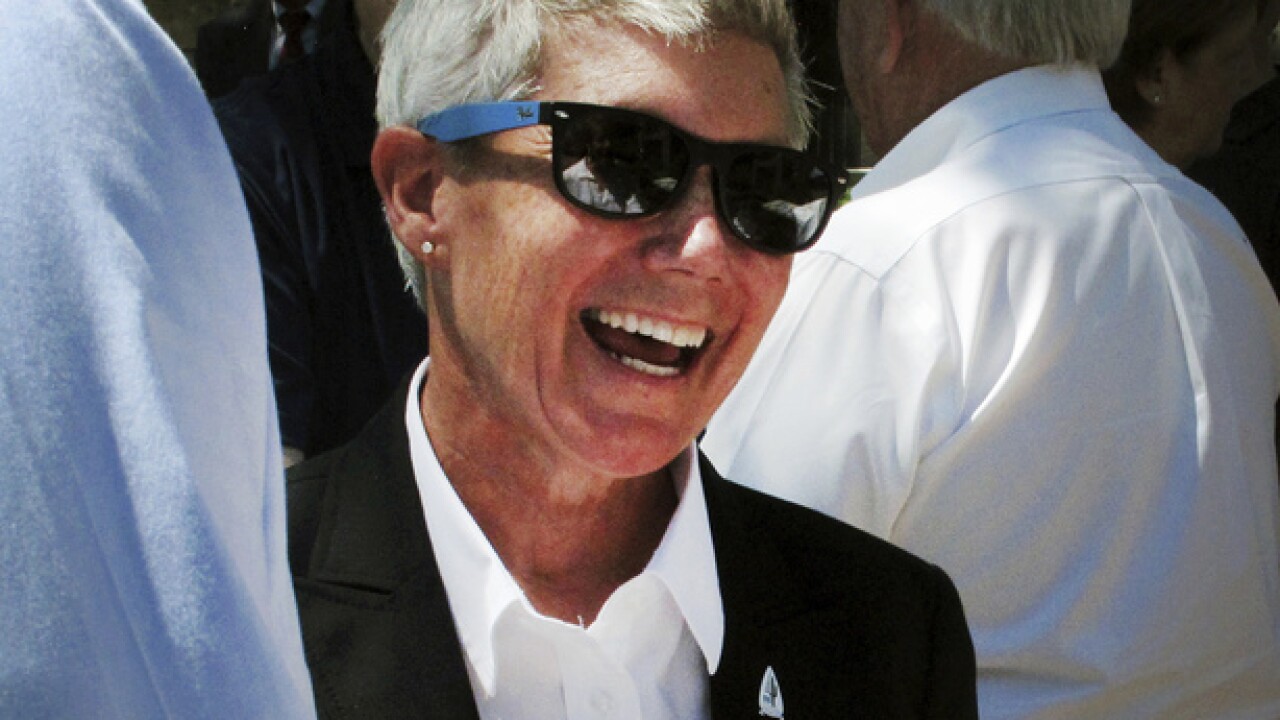 Embattled Arizona state Parks Director Sue Black was fired Friday following numerous complaints, including the bulldozing of potential archeological sites to rush the development of cabins and other improvements.

The action came after a former state archeologist filed a complaint in October alleging that top parks officials ignored his repeated warnings that their actions violated regulations prohibiting destruction of artifacts and archeological sites.

Native American lawmakers called for an investigation. Black and Keegan were put on administrative leave Nov. 1 while the governor's office conducted a review.

Will Russell, a former tribal liaison and compliance officer with the agency, told The Arizona Republic and the Today's News-Herald that managers scolded him whenever he reiterated his concerns. He alleged Black rarely consulted with tribes on a Lake Havasu State Park project to build updated restrooms and beachfront cabins. She later eliminated his liaison position, he said.

Paula Pflepsen, another staff archeologist, accused Black and Keegan of going over qualified personnel to push through the building of new hiking trails or renovating existing ones at Kartchner Caverns State Park.

Ducey was a longtime supporter of Black, praising her for bringing in new revenue. In November 2016, he approved a 9 percent raise giving her an annual salary of $175,000, The Arizona Republic reported.

Black had kept her job despite facing three previous inquiries over other allegations. Among them were that she berated staff or acted disrespectfully.

She also had one of the highest turnover rates for a director of a state agency. Of the agency's 180 employees, nearly 120 quit or were fired since her February 2015 appointment, according to public records obtained by The Arizona Republic.

Ted Vogt, who previously served as the chief operating officer for the state of Arizona, will serve as the agency's interim director.