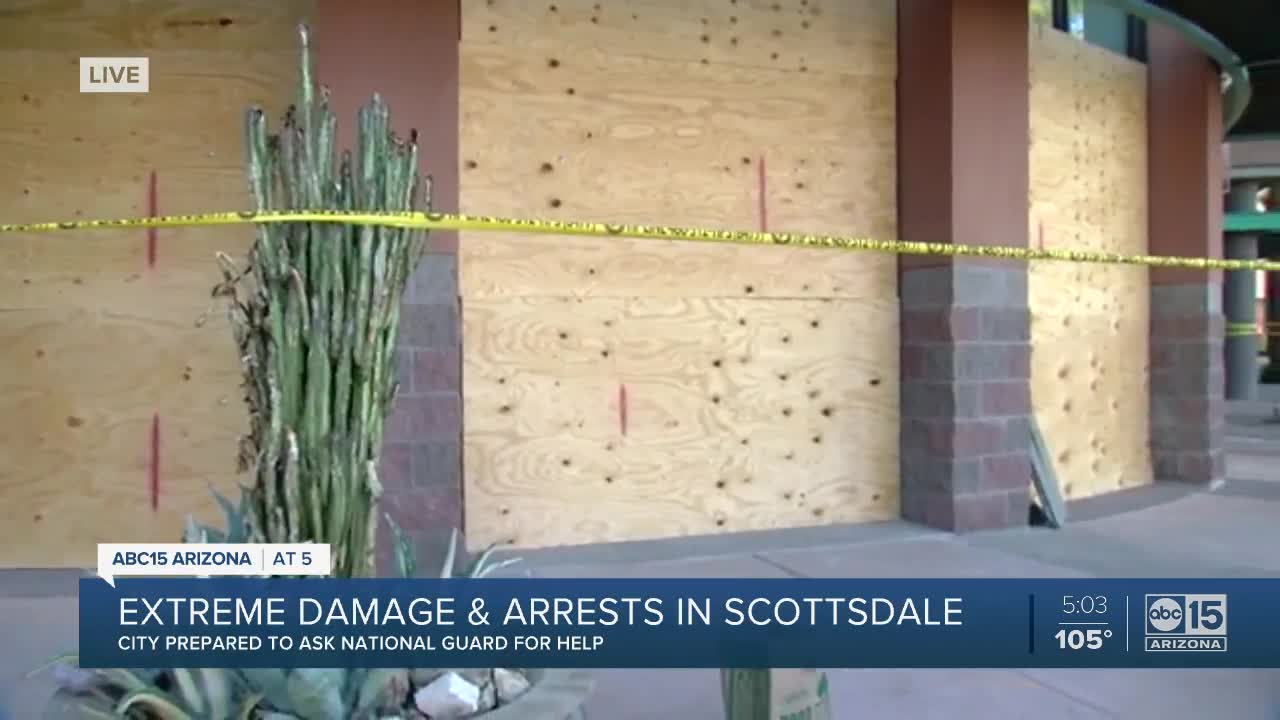 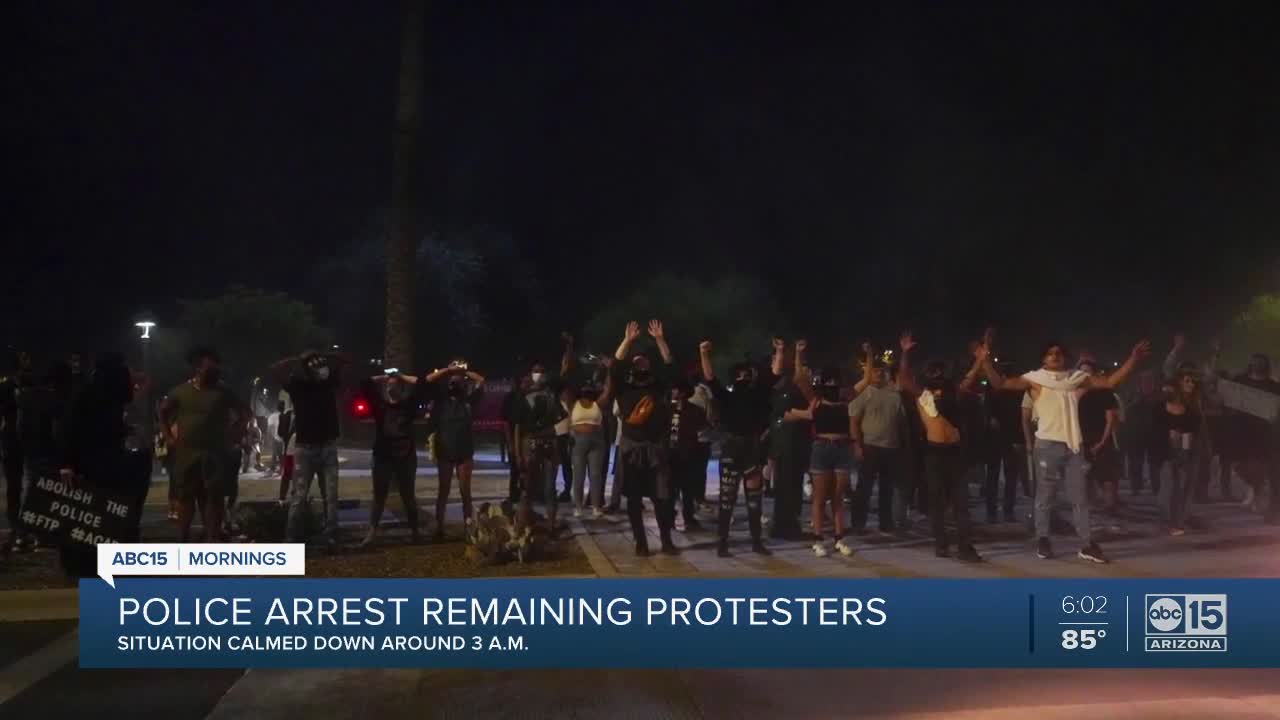 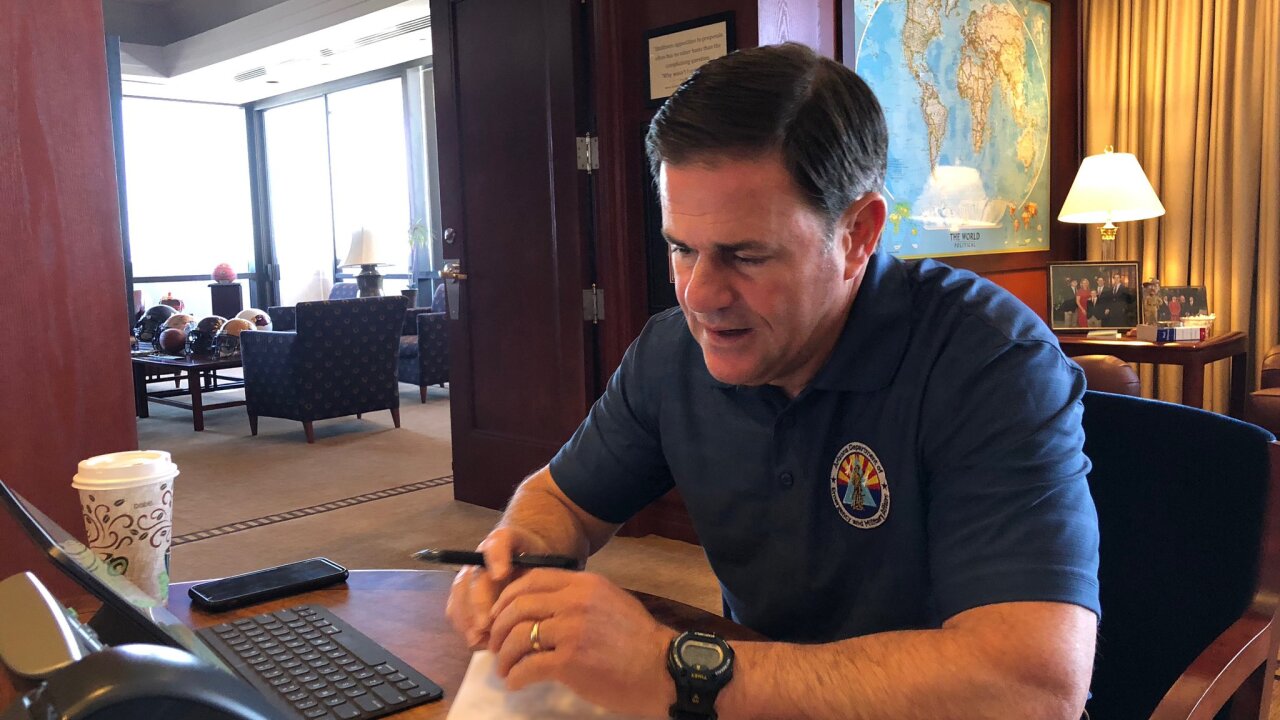 In a tweet, Ducey said he made the declaration "at the request of local leaders and in coordination with the state."

RELATED: What are the rules of Arizona curfew? See the details

"This gives law enforcement an additional tool to prevent the lawlessness we’ve seen here and in cities nationwide. Police will be equipped to make arrests of individuals who are planning to riot, loot or cause damage and unrest," Ducey said in his tweet.

During the curfew hours, people are prohibited from "using, standing, sitting, traveling or being present on any public street or in any public place, including for the purpose of travel."

The most notable exceptions in the order extend to "individuals traveling directly to and from work; attending religious services; commercial trucking and delivery services; obtaining food; caring for a family member, friend, or animal; patronizing or operating private businesses; seeking medical care or fleeing dangerous circumstances; and travel for any of the above services."

Law enforcement and first responders are also exempted from the order.

The order describes a “public place” as either privately or publicly owned property that is accessible to the general public.

If found in violation of the order, a person can face a class 1 misdemeanor charge, punishable by up to six months in jail and a fine of $2,500.

This gives law enforcement an additional tool to prevent the lawlessness we’ve seen here and in cities nationwide. Police will be equipped to make arrests of individuals who are planning to riot, loot or cause damage and unrest. 2/

The announcement came hours after people damaged and looted restaurants and stores in Scottsdale. A dozen people were arrested during the looting, where crowds of people could be seen breaking windows and stealing items from businesses.

It also comes on the heels of a third night of protests in downtown Phoenix, which have primarily begun peaceful, but have evolved into violence and the destruction of property. More than 100 people were arrested after Saturday's demonstrations.