Arizona extends tuition rate for students in US illegally 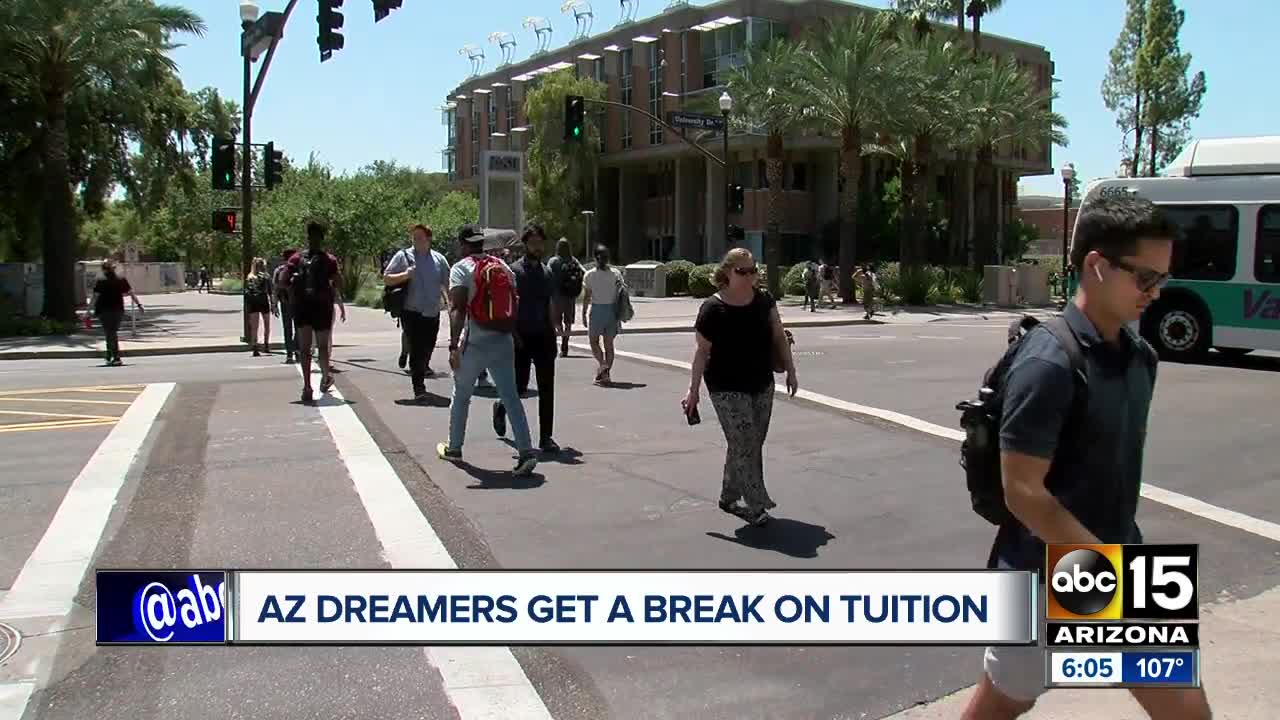 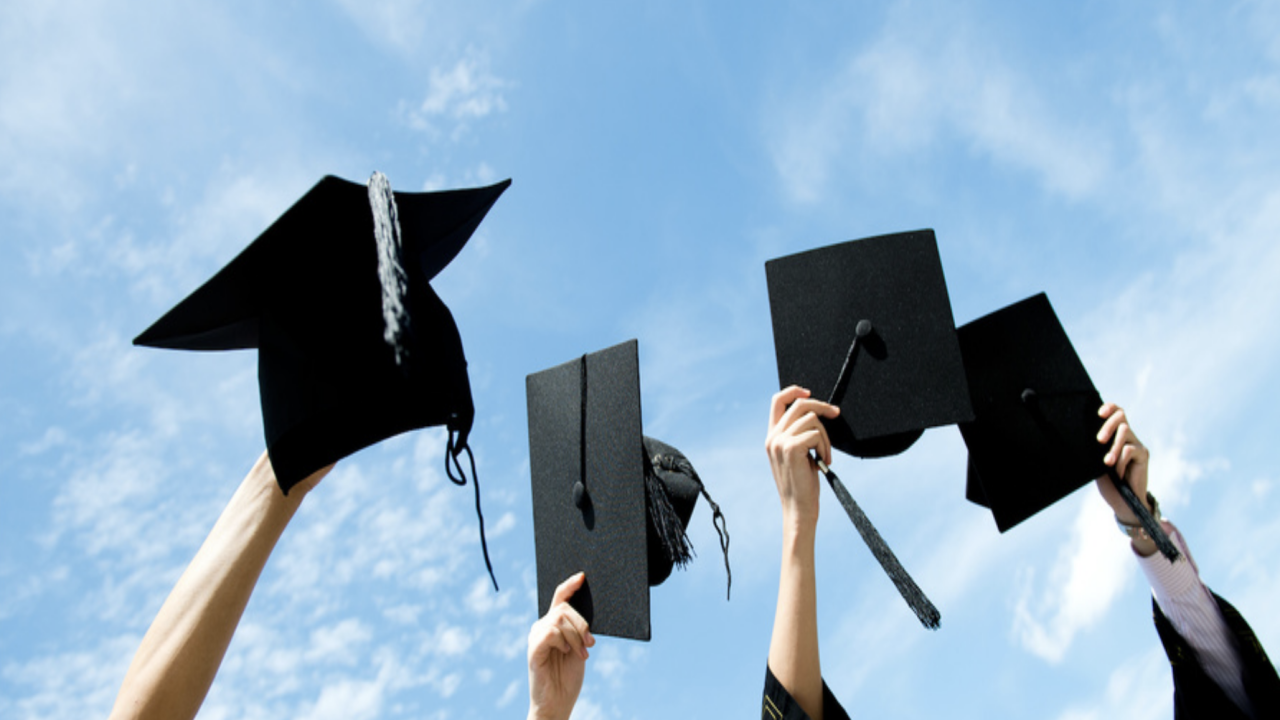 PHOENIX — Arizona high school graduates living in the country illegally will get expanded access to a special tuition rate at the state's three public universities, the Board of Regents decided Thursday.

The board voted to drop a requirement for students to be enrolled in the Deferred Action for Childhood Arrivals program in order to qualify for the special rate.

The move came after President Donald Trump's administration froze enrollment in the program.

Arizona has for years let students who are in the U.S, illegally but have a history in state schools pay 50 percent more than their in-state classmates but less than the out-of-state tuition rate. University officials say that fully covers the cost of their education without a state subsidy.

The lower rates also apply to legal U.S. residents who graduated from Arizona high schools but moved away, losing their status as Arizona residents before returning to college.

About 400 students paid the preferential tuition rate last semester, not all of them immigrants, according to officials from the three universities. It was unknown how many more students might take advantage of the tuition discount as a result of the rule change.

The move is the latest effort by the regents to provide access to immigrants, often called "Dreamers," who have spent much of their lives in Arizona but aren't legally in the country.

Voters in 2006 barred in-state tuition or publicly funded scholarships for them. After President Barack Obama created the DACA program, universities and community colleges charged in-state tuition to students in the program but the practice was rebuffed by the Arizona Supreme Court.

Regents say Arizona has made an investment in educating students through high school, and the state has an interest in helping those who want to pursue a degree to stay in the state.

Board chairman Larry Edward Penley said the universities will see enrollment drop in about a decade because birth rates dropped during the Great Recession. Combined with a growing number of retirees, the economy will need an educated workforce.

"The problem we confront means that we have a responsibility in this state to educate as many people as we can," Penley said.