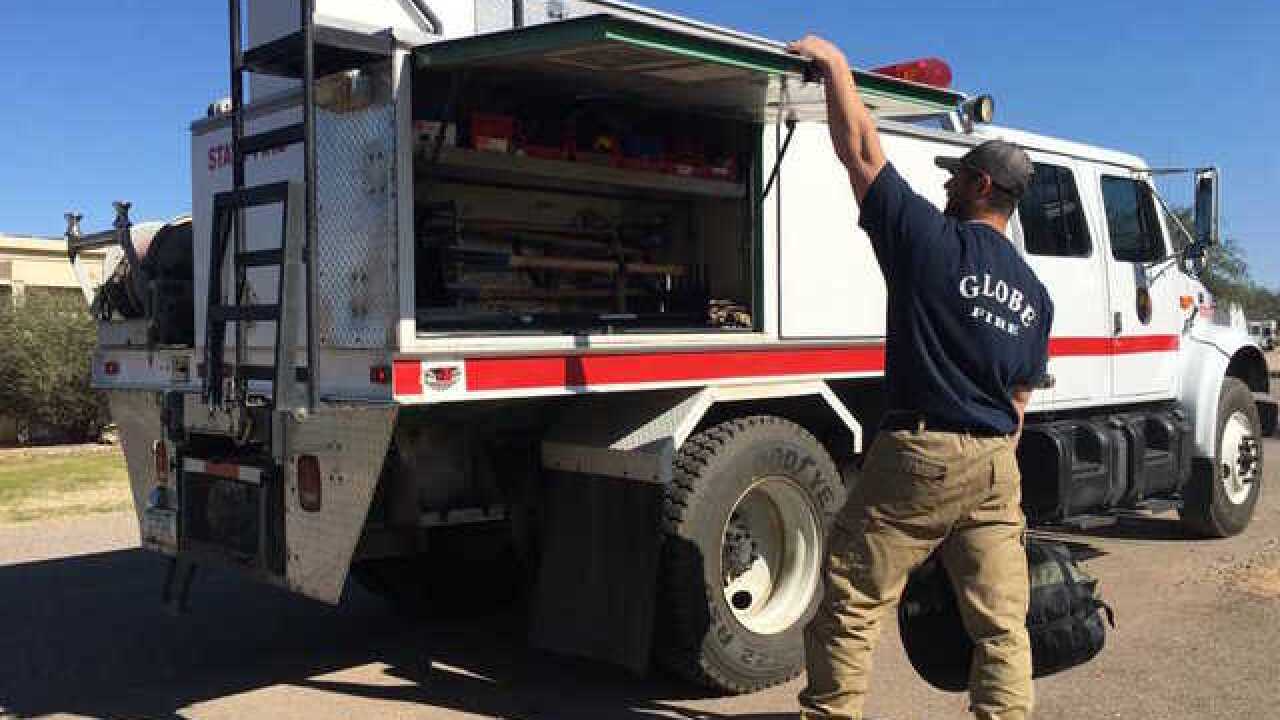 Nearly 150 Arizona firefighters have been deployed to California to help suppress a wildfire ravaging the state.

#AZForestry sending 41 engines to #CaliforniaWildfires. Crews enroute to preposition. They will either be assigned to a fire, back fill for a local fire department, or stage and wait for the next expected wind event. Be safe all! #AZFire #GlobeFire pic.twitter.com/qPT64ssSqC

According to the Arizona Department of Forestry and Fire Management, 144 Arizona firefighters with 42 engines have either left for California or already arrived. They will be on a minimum 14-day assignment.

More than 3000 firefighters are currently battling wildfires that have killed a total of 11 people thus far, according to the Associated Press.

The following Arizona crews have members in California helping to suppress the Southern California fire: