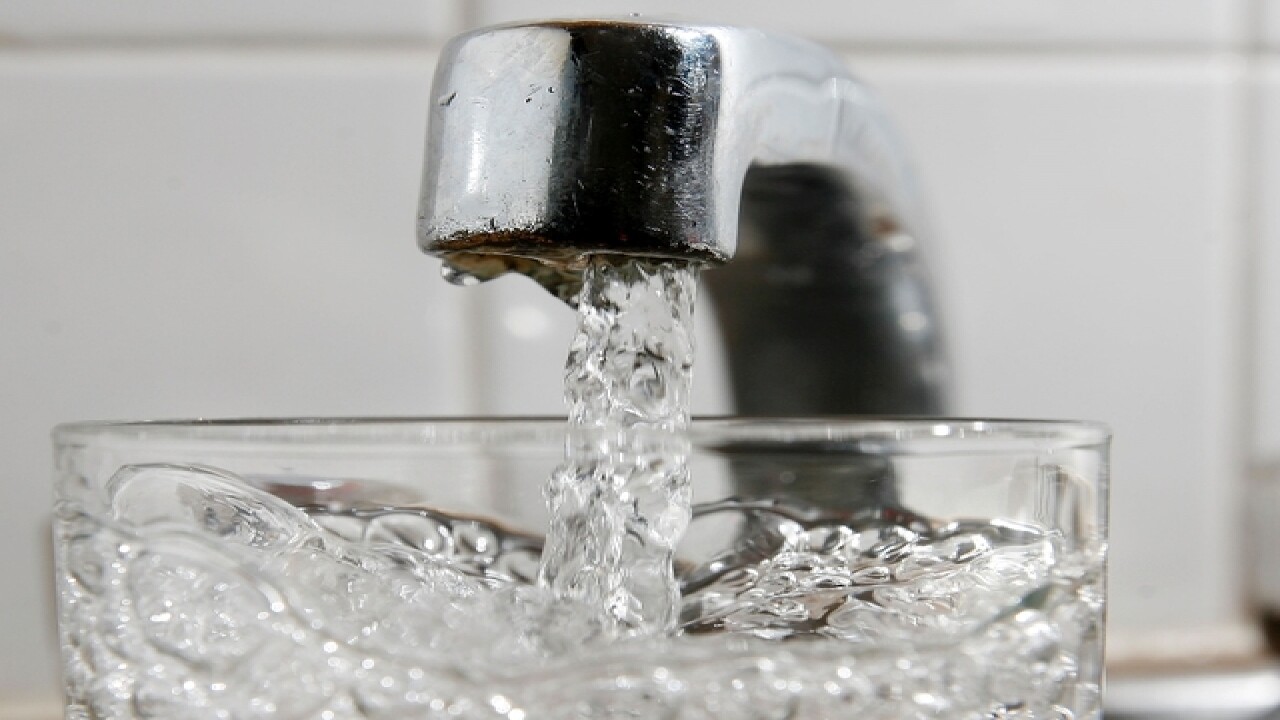 Officials have begun testing more than 1,000 schools across the state for possible high levels of lead in the water supply.

According to the Arizona Department of Environmental Quality, the testing is a proactive measure designed to see if lead levels in the water are at levels that may pose harm to children's health.

The testing is expected to take six months to complete and includes taking a total of 14,000 samples from more than 7,000 buildings across 205 districts.

Lead contamination can happen even when a school's water supplier is in full compliance with regulations designed to keep lead out. Officials said lead might leach into the water from pipes, faucets and water heaters inside the schools themselves.

Water Quality Division Director Trevor Baggiore said problems arising around the nation — for example, the Flint, Michigan water crisis — is pushing them to take action before water problems come to light in our state.

"We've seen some results from other states that have taken samples sat schools that have come back above the threshold of 15 parts per billion. So, it caused us some concern. We decided to set aside some money to do this screening program to make sure our children are protected," Baggiore said.

As of Tuesday, results posted on ADEQ's website showed 15 schools had already been tested. Of those, San Manuel High School, in Pinal County, had a sample test above the 15 parts-per-billion federal standard for drinking water.

When reached Tuesday afternoon, state environmental officials said the positive result came from one water fountain. The school has been advised to take that fountain out of commission, ADEQ said. State officials say a contaminated school source, such as one water fountain, does not necessarily mean a child will have higher elevated lead levels in their blood.

The scale of the testing means many of the samples collected will be done by school or district employees. ADEQ will mail all necessary information and equipment for the testing. The initiative, which is expected to cost about $900,000, will come at no expense to the schools, ADEQ said.