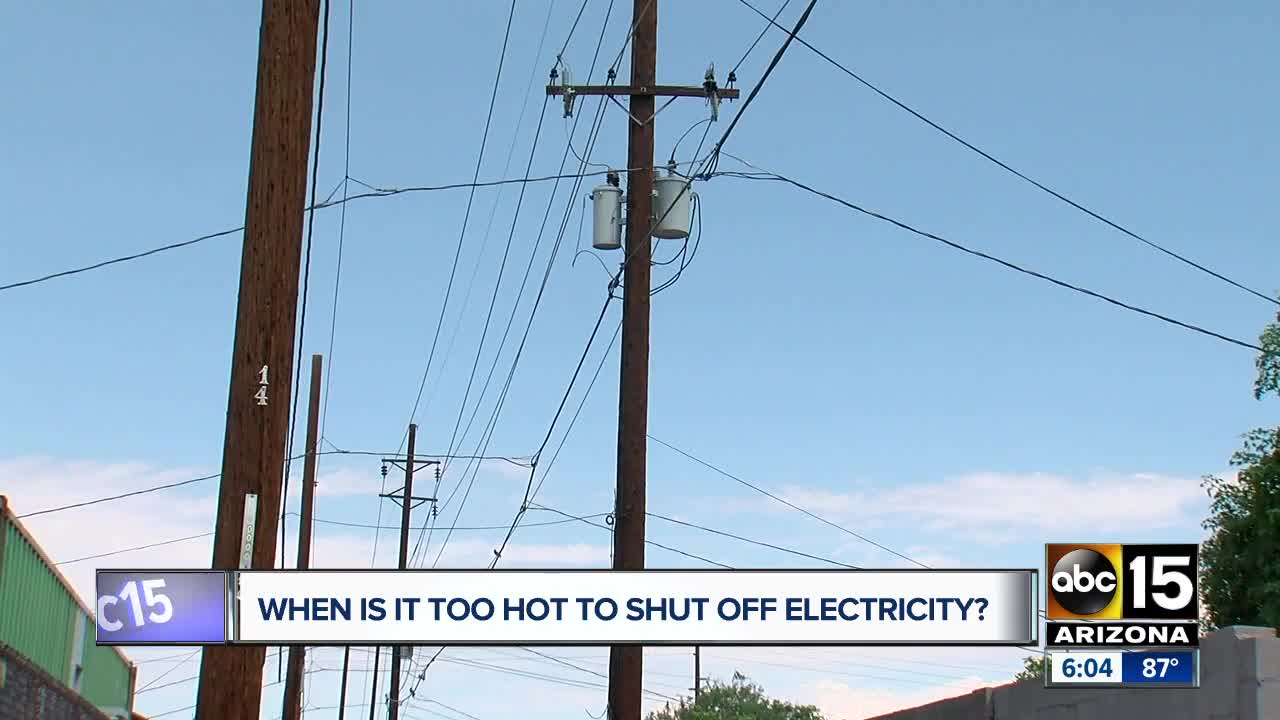 In nine of the last 10 years, more people have died from Arizona heat than hurricanes. 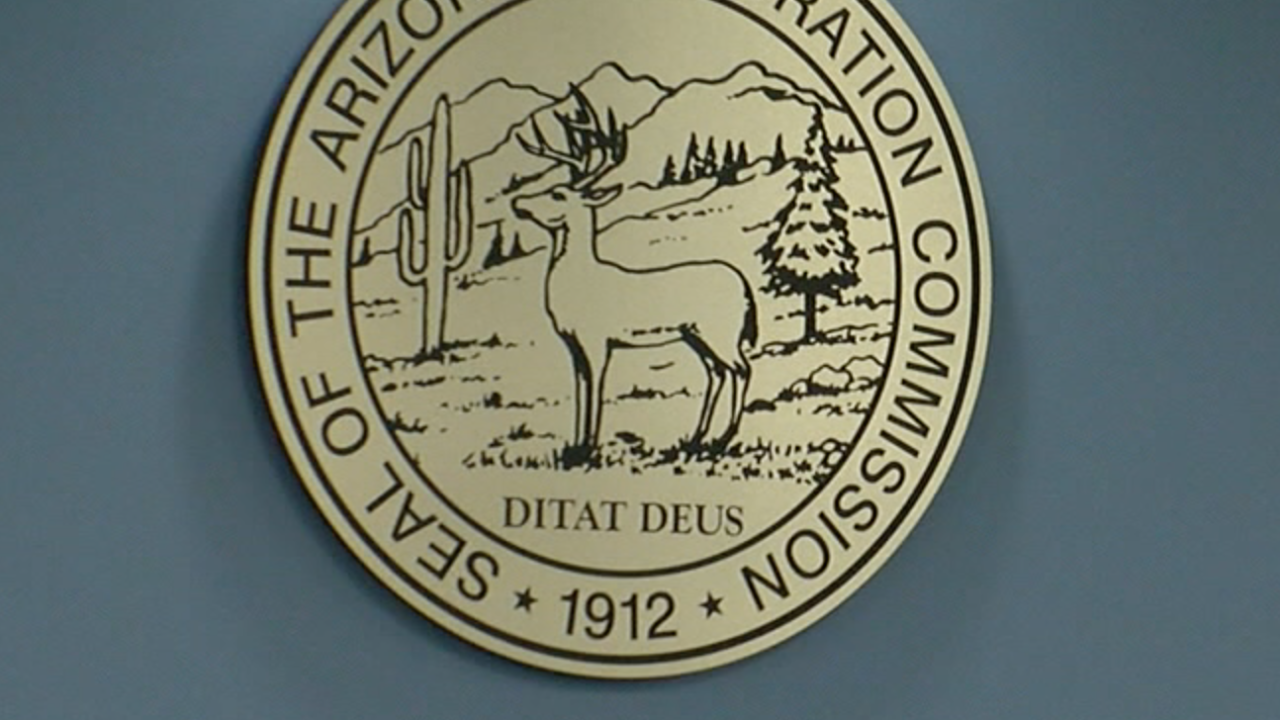 PHOENIX — In nine of the last 10 years, more people have died from the Arizona Heat than from hurricanes.

"Did your office reach out to public health experts and universities to join your stakeholder group." Consumer Advocate Stacey Champion asked at an Arizona Corporation Commission work-study meeting Monday. The answer was no. So it was a surprise the Commission's staff did not seek guidance from climate scientists before forwarding proposals dictating when it's too hot for utility companies to shut off the electricity to delinquent customers.

"I think this commission who regulates utilities should hear and get that information and I'm sorry they're not a part of your group, Commissioner Sandra Kennedy said.

Instead, the commission's staff and a group of stakeholders focused on coming up with rules that ensure customers who fall behind on their bills pay up.

"Low-income customers who are having a very difficult time paying their bills on a regular basis, and those bills begin to stack up what is the effect at the end of the day," Jorge Fuentes the director of the Rural Utility Consumer Office said.

Commissioner Kennedy was unimpressed. She told Fuentes, "I'm not sure where you and your stakeholders are going with rate related, but we had a heat-related death. " The calls for prohibiting power companies from shutting off customers during excessive heat came earlier in the summer after it was learned a 72-year-old woman died in her home in 2018 after APS shut off her electricity. Heat was a factor in the death.

APS reports delinquent customers have not paid $21.9-million dollars this summer. A moratorium prevents the power company from shutting off their electricity.

The proposal presented to the Commissioners Monday set the cutoff temperature at 105 degrees. Power companies are concerned that 95 degrees, the cutoff consumer advocates want is too low because it will extend the moratorium to five or even six months of the year.

"Certainly it's a health issue," Commissioner Boyd Dunn says, "we have to look at what applies to Arizona that the temperature gets to the point disconnections can't occur."

Dunn says there is plenty of work the Commission needs to do before it agrees on new rules. He says a decision needs to be made by November if those rules will be in place by the summer of 2020.