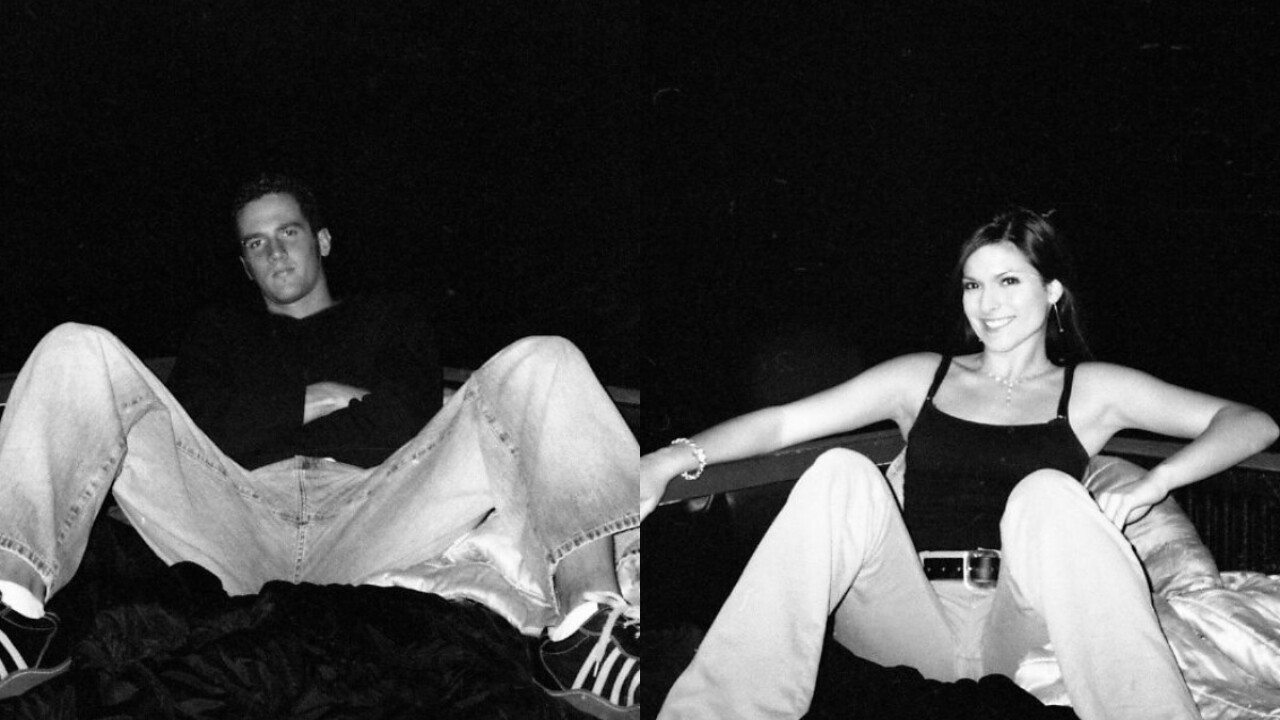 PHOENIX — It's been 17 years since Brandon Rumbaugh and Lisa Gurrieri were found dead during a camping trip north of Phoenix, and officials are still searching for answers.

Rumbaugh and Gurrieri had been shot to death in a pickup truck near Bumble Bee, Arizona, on Oct. 15, 2003.

The couple had borrowed the truck to camp overnight and were expected to return the next day. When they didn't come back, a search began, and they were found dead in a dirt parking lot off Bumble Bee Road near Interstate 17.

The person or people responsible for their deaths have not been identified, and a $10,000 reward for information about the case is still on the table.

Yavapai County Sheriff's Office says a borrowed video camera had been taken, but the case was left behind. A broken disposable camera was also found nearby with some photos still visible.

Photos of each victim were found on the camera and one partial photo also showed a light fixture in an unknown building.