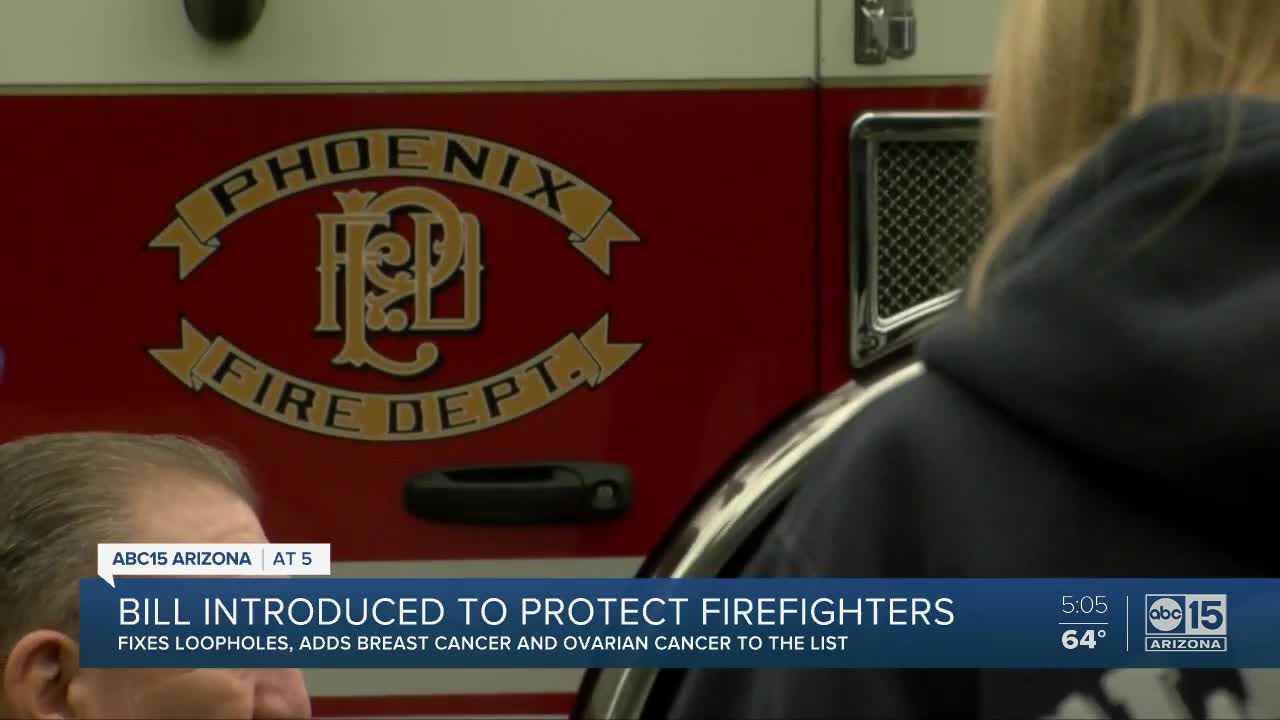 The bill fixes loopholes, adds breast cancer and ovarian cancer to the list. 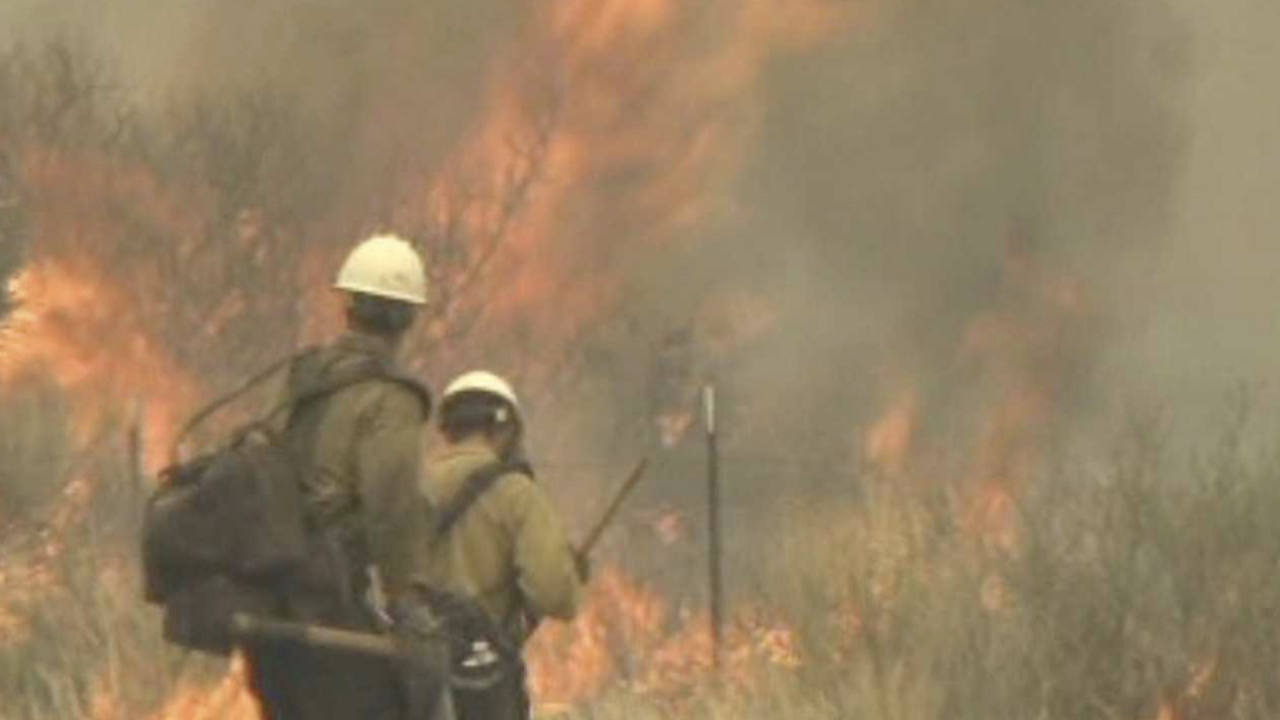 PHOENIX — Two Arizona state senators are introducing a bill aimed at closing a loophole and protecting those who put their lives on the line to protect citizens.

Republican senators Paul Boyer and Heather Carter introduced the bill Thursday which would allow firefighters to receive workers' compensation benefits if they get diagnosed with specific cancers.

The bill makes for a more inclusive list of the types of cancers that are more commonly seen in females that receive workers' compensation benefits. It also addresses the problem of governments denying benefits to first responders.

In a statement, Senator Carter said “We all know firefighters get cancer in the line of duty” and “There is overwhelming evidence but attorneys have found loopholes to make sure heroes don’t get their claims covered.”

The senators say the legislation will make sure governments can no longer deny on-the-job injuries firefighters get while fighting fires.

In 2017, the state Legislature passed legislation expanding workers' compensation insurance coverage to include a number of cancers that afflict fire fighters at rates far above those experienced by civilians. Despite the law, a number of cities, towns and insurance carriers have used loopholes to escape covering these line of duty cases.