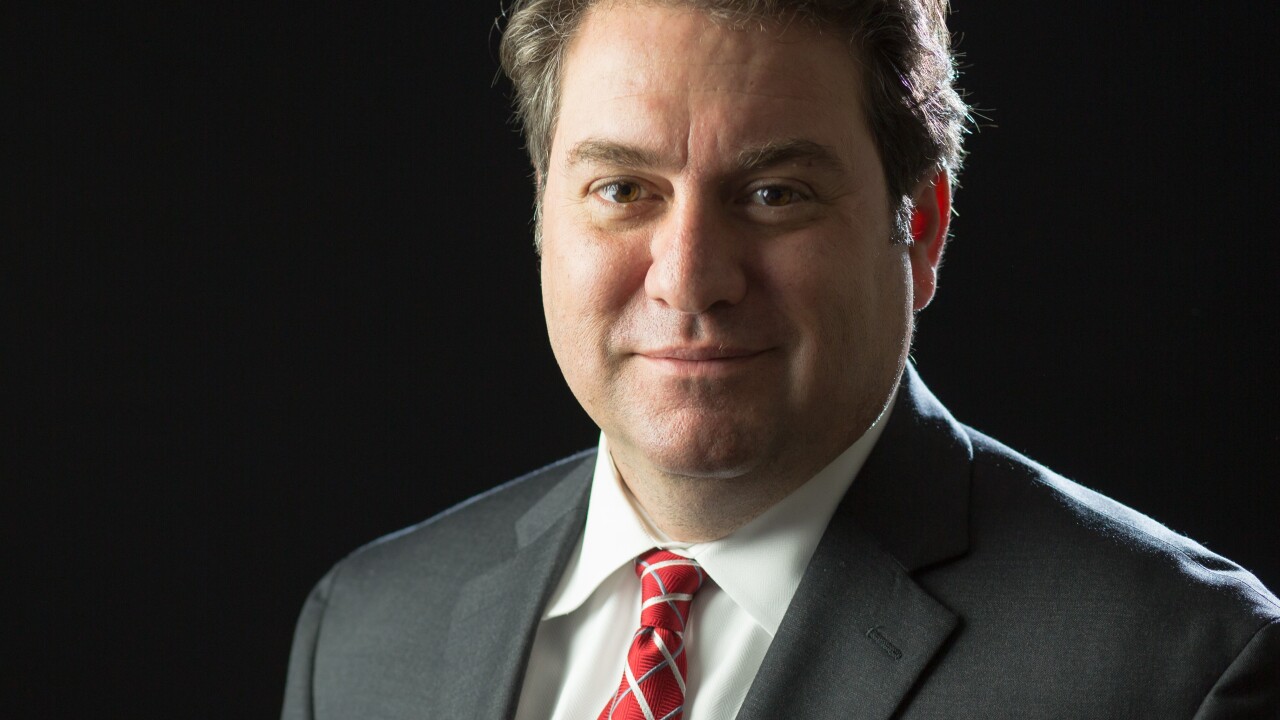 The settlement between the U.S. Bankruptcy Trustee and Student CU Connect CUSO, which offered nearly $189 million in loans for ITT students, is contingent on federal court approval of a similar settlement between CUSO and the Consumer Financial Protection Bureau.

That approval was expected to be finalized Friday.

Arizona and other states alleged ITT offered students a temporary credit upon enrollment to be repaid before the next academic year, despite knowing many students would not be able to repay the loans within that time period.

Read more about the settlement from Phoenix Business Journal.