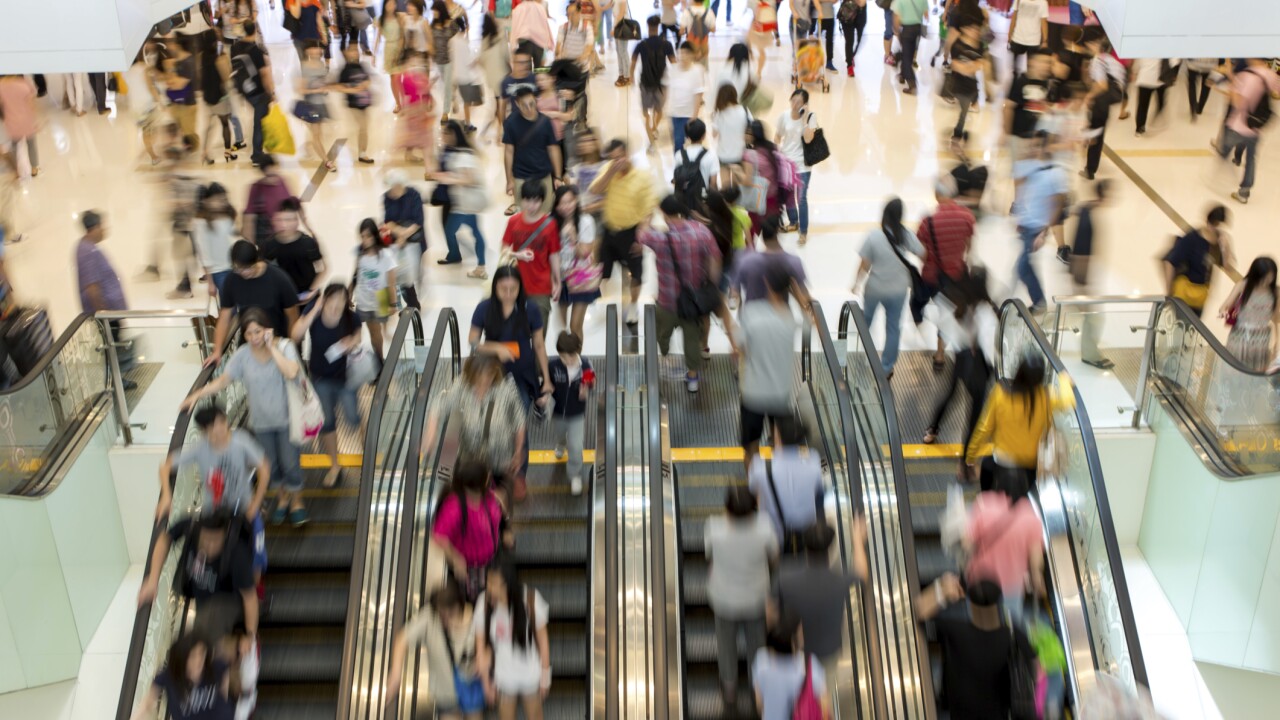 It’s no secret Arizona’s population has boomed in recent years, considering both Phoenix and Maricopa County have ranked first in fastest-growing cities and counties.

Newly released Census data shows how that growth has affected all of Arizona, which is among the top three states in the country for raw population and percentage growth.

Between July 2018 and July 2019, Arizona’s population grew by 120,693 people, akin to adding a new city the combined size of Yuma and Nogales, according to national and state population estimates released by the U.S. Census Bureau on Dec. 30.

For more on the data, read the full story from the Phoenix Business Journal.