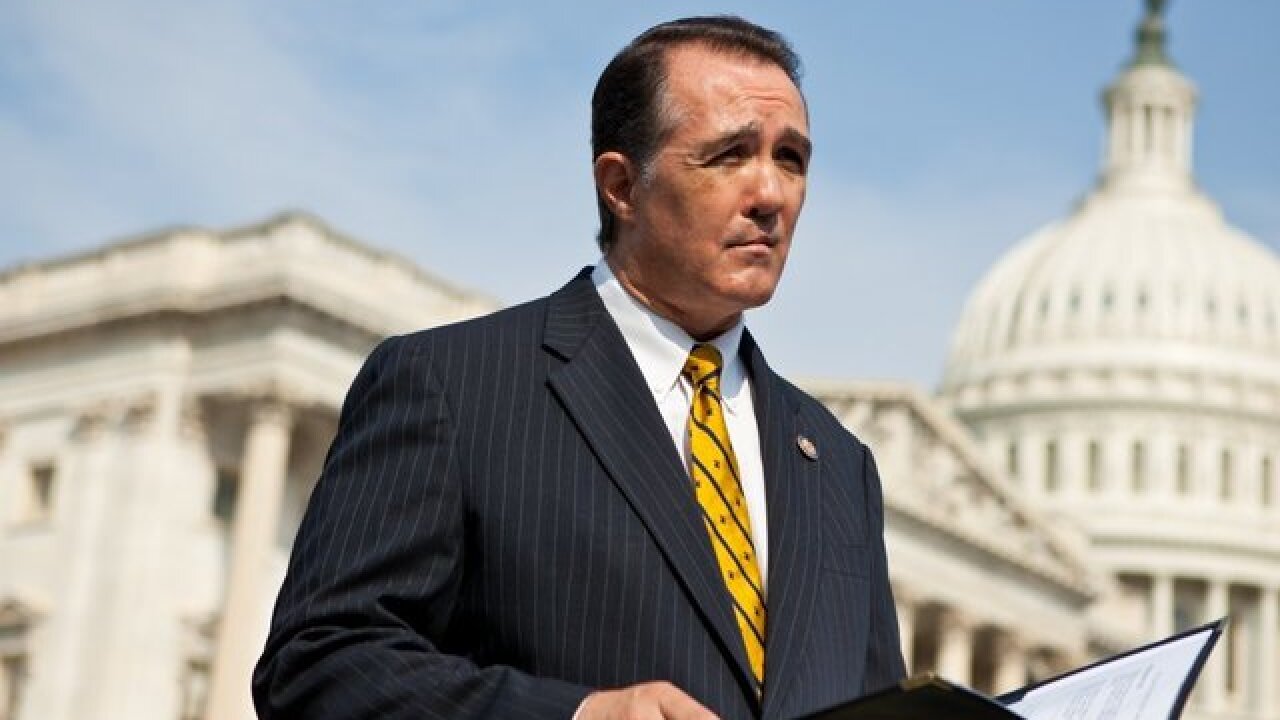 A former aide to Republican Rep. Trent Franks has told The Associated Press the congressman repeatedly pressed her to carry his child, at one point offering her $5 million to act as a surrogate.

The eight-term Arizona lawmaker abruptly resigned Friday, bowing to an ultimatum from Speaker Paul Ryan. Ryan told Franks that he would refer the allegations to the Ethics Committee, and urged him to step aside.

The former staffer said the congressman asked at least four times if she'd be willing to act as a surrogate in exchange for money. Franks, in his statement announcing his resignation, said he and his wife have struggled with infertility.

The Associated Press verified the identity of the staffer, who asked that her name be withheld out of concern for her privacy, and confirmed that she worked in Franks' office.