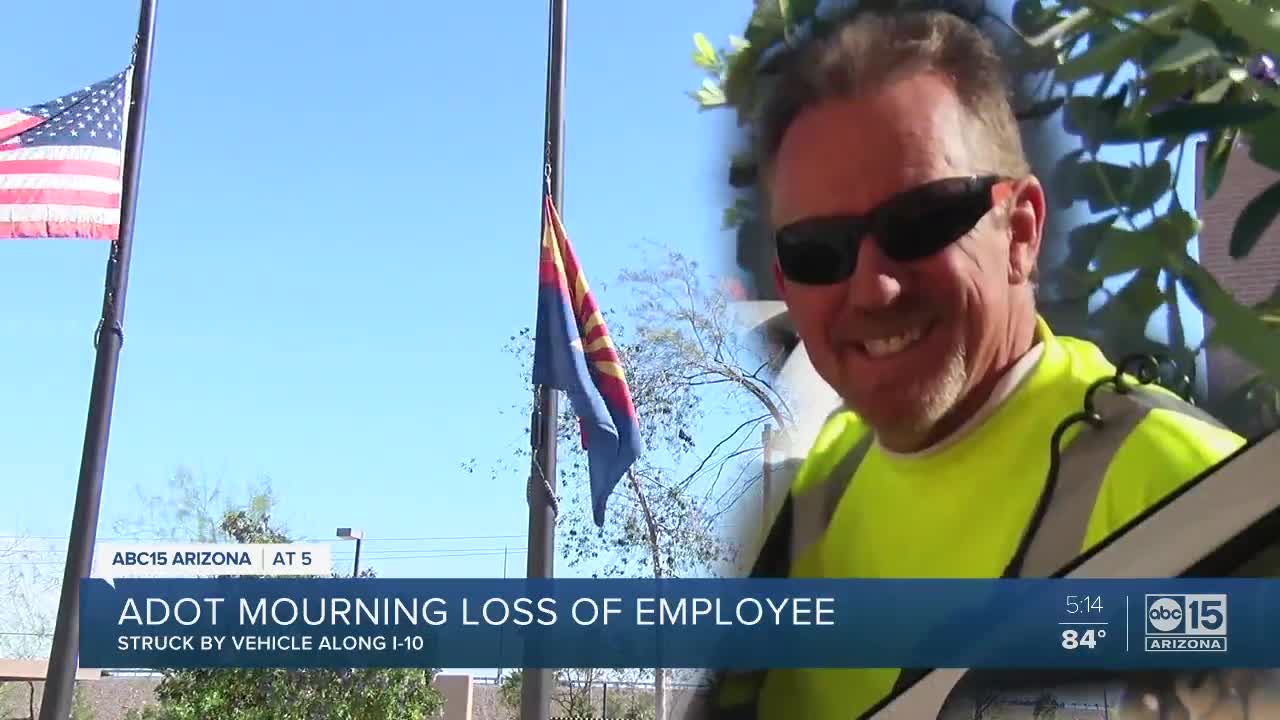 An Arizona Department of Transportation highway worker was struck by a vehicle and killed Wednesday while working along Interstate 10 southeast of the Valley, officials say. 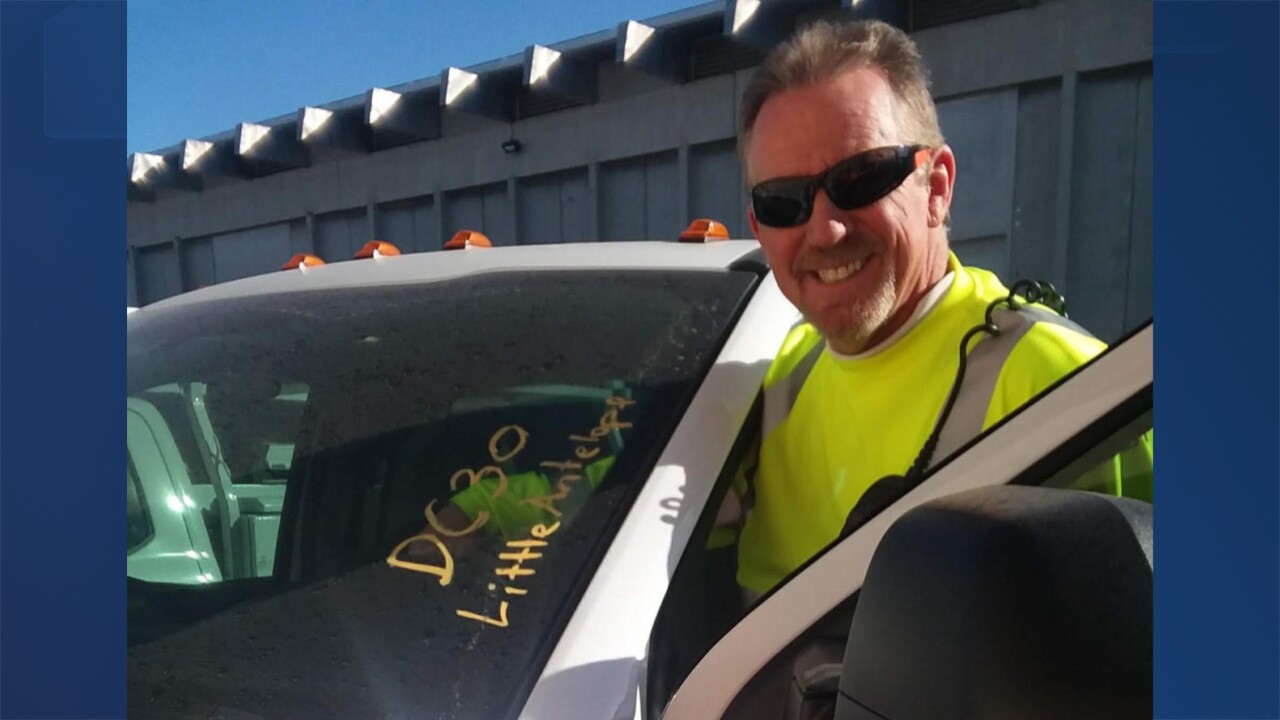 PHOENIX — An Arizona Department of Transportation highway worker was struck by a vehicle and killed Wednesday while working along Interstate 10 southeast of the Valley, officials say.

Frank Dorizio, 55, was setting up a sign to warn drivers of pavement repairs along the highway when he was struck near Casa Blanca Road in Bapchule.

Our ADOT colleague Frank Dorizio was struck and killed yesterday while setting up a sign alerting drivers to pavement repairs along I-10 south of Phoenix.
Please pay attention in and around work zones. Read more about Frank here: https://t.co/6emKTnPmVV pic.twitter.com/StBocRHUfw

ADOT said the tragic incident serves as a reminder for drivers to stay alert around construction zones.

"Lives are on the line when dedicated highway workers like Frank Dorizio are making things better for all of us in work zones," ADOT Director John Halikowski said.

Dorizio worked with ADOT since October 2015 as a highway operations worker, in the Maintenance Unit and in the new Incident Response Unit.

"Whether or not we worked directly with Frank Dorizio, each of us at ADOT mourns his loss and honors his commitment to getting everyone safely home," Halikowski said. "His co-workers and friends say the same thing about Frank: ADOT was his family, and he was committed to our agency's mission and to the people of Arizona."

Flags at half staff today outside the Arizona Department of Transportations traffic operations center.

Honoring one of their own who lost his life while on the job.

"Any time they get out of their truck, they're putting themselves in harms way," said Mark Brown.

"Phone started blowing up, at first I wasn't certain I heard it correctly," said Brown.

What he heard was while Frank was setting up a temporary traffic sign to alert drivers of pavement repairs along I-10 south of Phoenix.

He was struck and killed by a motorist.

The driver telling DPS he lost control of his vehicle while attempting to avoid rear ending another car.

Brown says Frank was one of ADOT's best

According to ADOT, Dorizio is the first ADOT worker to be killed while working along a highway since 1998.

"There is actually an ADOT memorial at sunset point, with the names of those who perished in the line of duty," said Brown.

Franks name will soon be added as well. to a memorial in place since 1998.

DPS is investigating the cause of the collision.