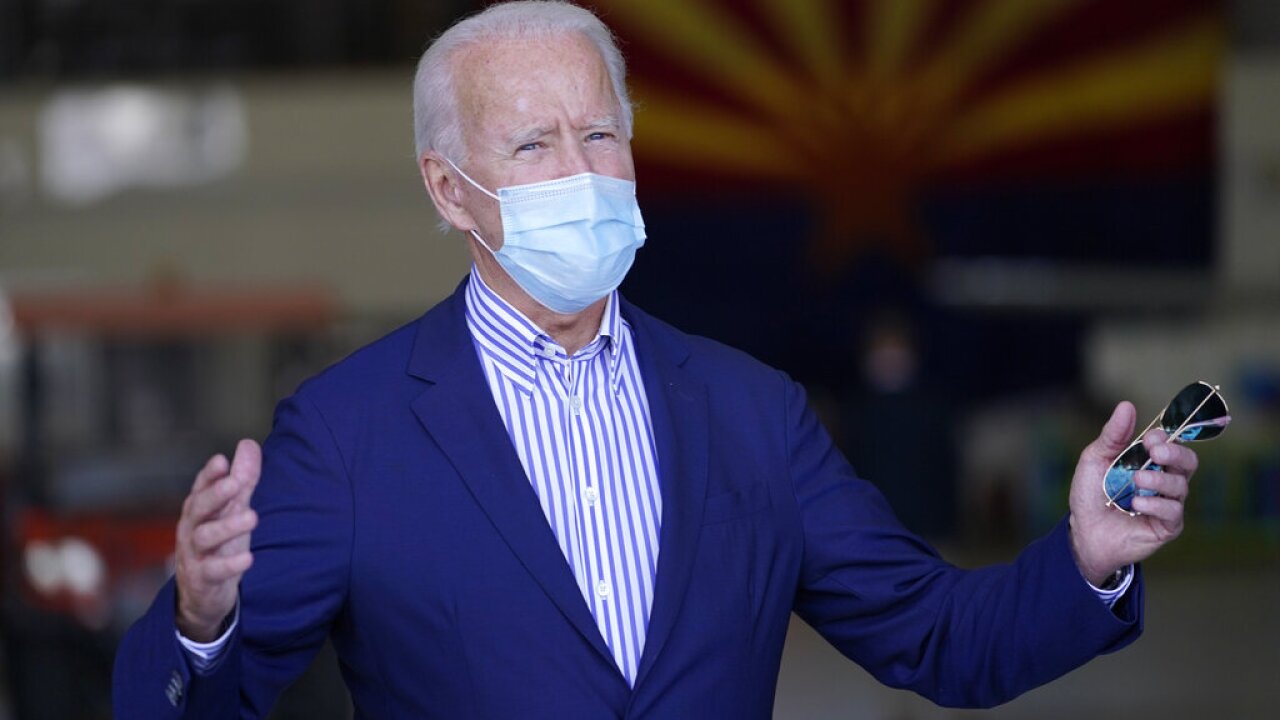 Former Vice President Joe Biden sat down with ABC's "20/20" for a special town hall on Thursday, the same day that Biden and President Donald Trump were supposed to participate in the second presidential debate.

At the same time, President Donald Trump participated in a town hall with NBC.

The second presidential debate was supposed to be held on Thursday, Oct. 15. But, President Trump declined to participate after the Commission on Presidential Debates moved to make the event a virtual debate, in light of Trump's recent COVID-19 diagnosis and hospitalization.

President Trump has since tested negative for the virus and resumed his in-person campaigning this week, according to his doctors at the White House.