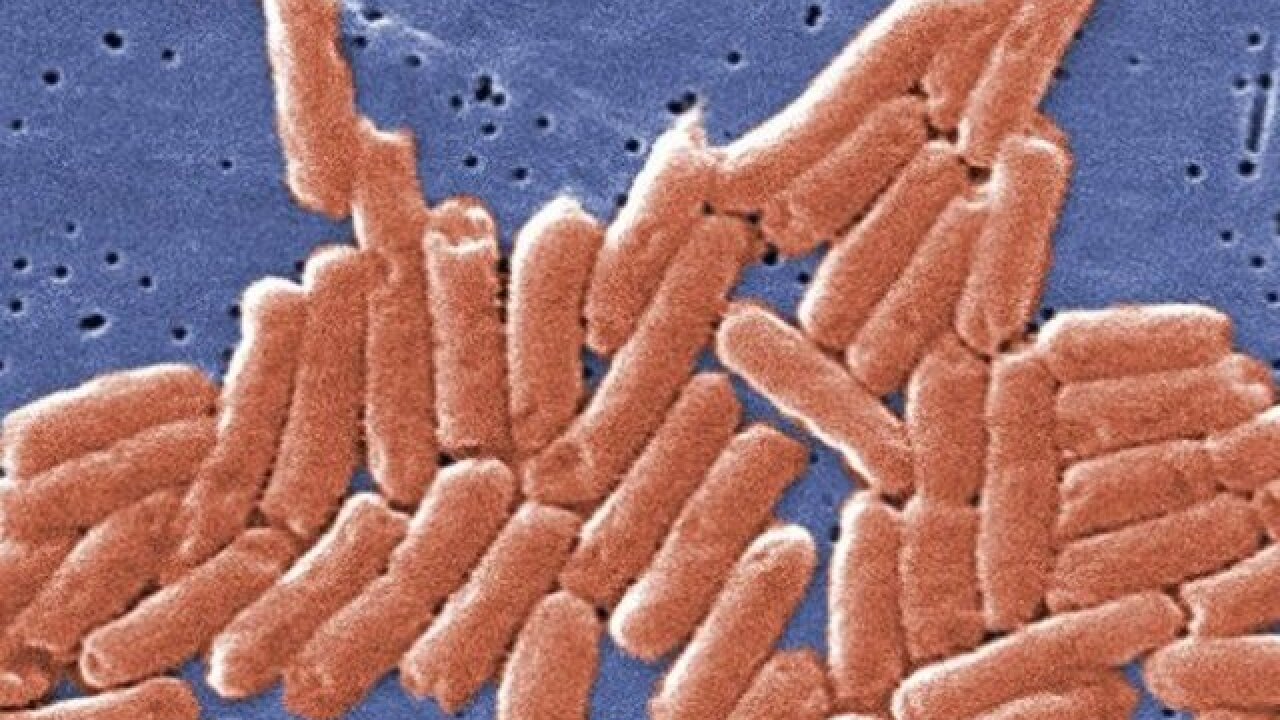 Arizona health officials have confirmed 21 cases of salmonella linked to raw beef products that were recalled earlier this month.

JBS Tolleson, Inc., a meat-packing plant west of Phoenix, voluntarily recalled more than 6.5 million pounds of beef on October 4 after the meat was suspected of contamination.

The raw beef was packed between July 26 and Sept. 7 and shipped to retailers nationwide, including Walmart, according to the U.S. Department of Agriculture's Food Safety and Inspection Service.

The Arizona Department of Health Services is urging Arizonans to double check meat in their freezers for the number "EST. 267" on the packaging. Officials say recalled meat should either be thrown out or returned to where it was purchased.

An epidemiological investigation done earlier this month found people in 16 states had become ill. Arizona health officials initially reported 15 cases in our state, but said Tuesday that 21 cases have now been confirmed.

Most people recover from salmonellosis without treatment, health officials say. Common symptoms include diarrhea, abdominal cramps, and fever that could last up to a week.

"Salmonella can cause serious illness, so it is critical that everyone take precautions by not eating the recalled meat and thoroughly cooking all beef products," said Cara Christ, director of the Arizona Department of Health Services.