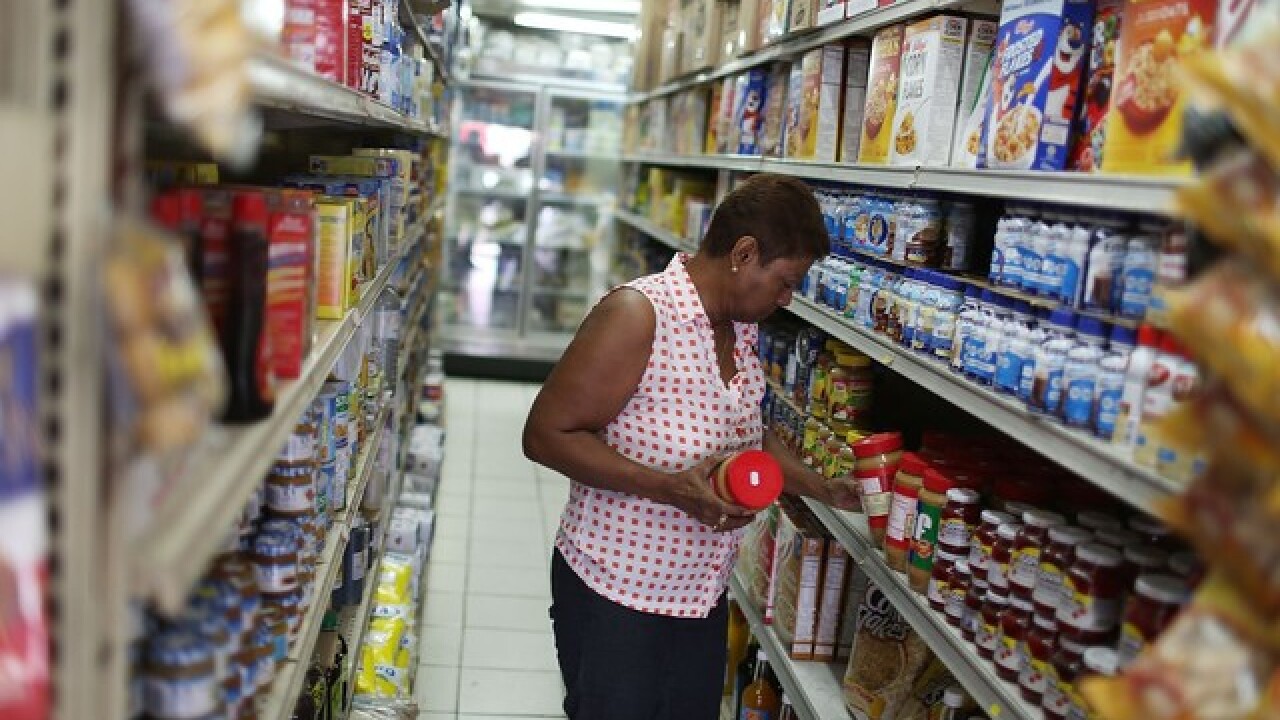 We'll start with fruit. Bashas’ has six ounces of raspberries on sale for 97 cents each, more than half off. Get three mangos for 99 cents at Food City. They're a dollar each at some stores.

At Fry's Food, red, green, and black seedless grapes are on sale for 77 cents per pound.

Safeway is having that same sale on red or green seedless grapes, 77 cents per pound. They also have jumbo cantaloupe for 75 cents each. That’s a great deal!

Pay the same price for a mini seedless watermelon at Albertsons. Albertsons also has six ounces of blueberries on sale, three for $5.

Add veggies to the meal...Food City has five cucumbers for $1.

For the main course, Fry's Food has boneless chuck roast for $3.47 per pound.

Safeway has Signature Farms All Natural Sirloin Chops for 97 cents per pound.

At Albertsons, buy one, get three free on their USDA Choice Beef Petite Sirloin Steak or Chuck Tender Fillet.  Keep in mind, that one will cost you $12.99 per pound.

And Bashas’ has an Oscar Mayer sale happening, 40 percent off!

For snacks, Safeway and Albertsons have a deal on Frito Lay Fritos, Cheetos, and Rold Gold Pretzels. You’ll pay $1.77 each when you buy three. That’s more than $1 off their regular price of $2.99. Be sure to check your favorite store’s ads for more deals and read the fine print. Some of the best deals have restrictions, including having to buy a minimum to get the discount.