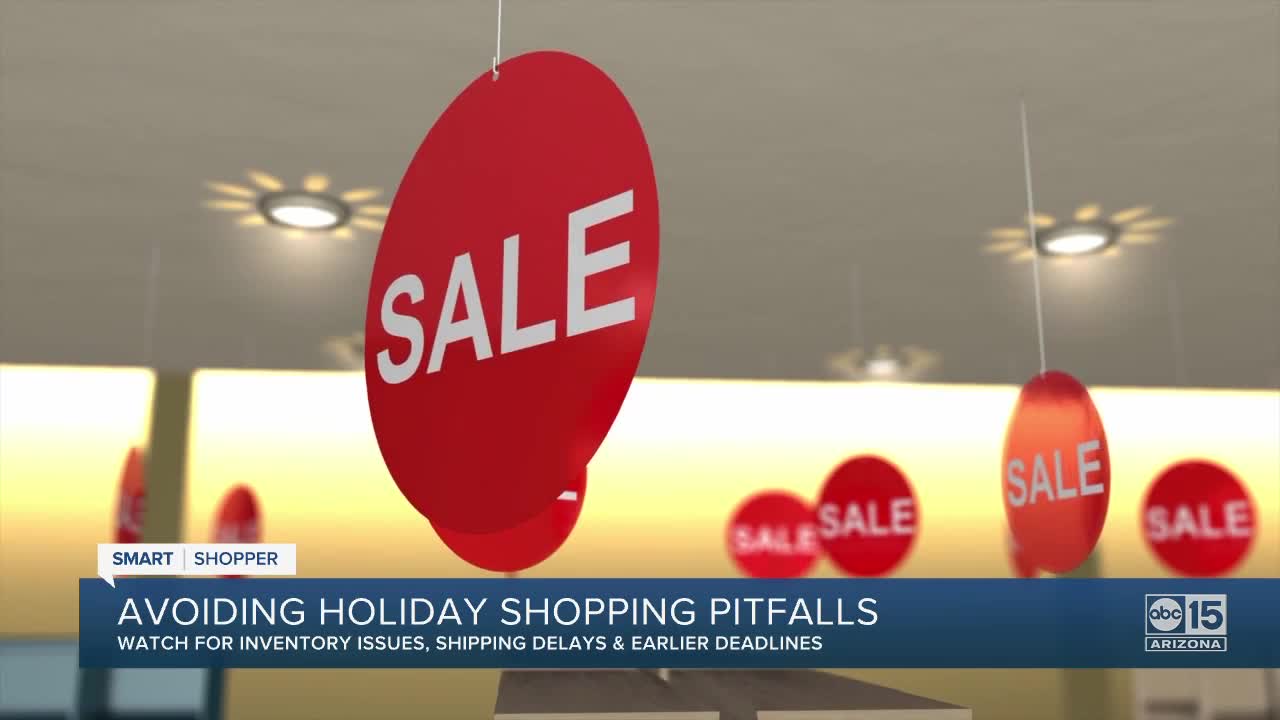 For a while now, I've been expressing how important it is to get your holiday shopping done early for several reasons. There will be inventory issues, shipping delays, earlier deadlines to ship items and even surcharges that might come with the changes. So, I'm here to help you prepare. 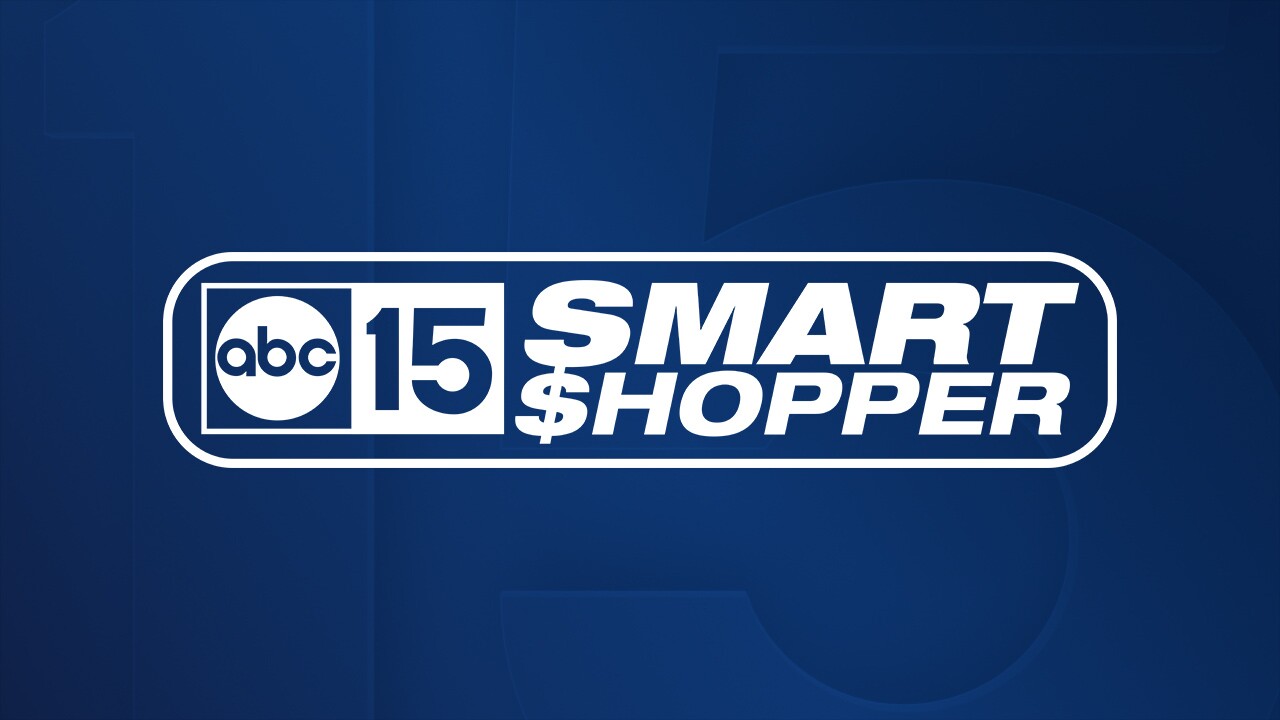 For a while now, I've been expressing how important it is to get your holiday shopping done early for several reasons. There will be inventory issues, shipping delays, earlier deadlines to ship items and even surcharges that might come with the changes. So, I'm here to help you prepare.

Holiday shopping started earlier this month with Amazon Prime Day, and other retailers launched deals to compete. Expect more of that. By the end of October and come the beginning of November, Black Friday deals will already be released for many stores. Notice that is well before Thanksgiving, and should hopefully inspire and encourage you to finish your holiday shopping early. In fact, a big list of major stores will be closed on Thanksgiving since their online Black Friday deals and discounts will be live online. So, forget about competing over doorbusters in person and in the early morning hours.

RetailMeNot conducted a recent survey. According to an article serving as a full 2020 holiday shopping guide, it states, "Thirty-one percent will shop earlier this year to avoid inventory issues or shipping delays. Thirty-six percent say they will spread out their purchases over a greater period. Three in four shoppers prefer online shopping this holiday season, but only 18 percent plan to complete their shopping online only. Ninety-two percent of shoppers agreed that a deal or discount will influence their holiday purchases." Click here to see the full article. It's an incredibly helpful resource.

Axios put together an article, discussing shipping issues. Click here and read the first section. It shows "the other efforts to meet the surge." It states, "FedEx moved to seven-day-a-week pickup." It also reads, "USPS will change its priority to holiday shipping after the election rush."

There's something else in the Axios article that I've also seen on many other sites tracking the changes this year. Retailers are really pushing BOPUS or BOPIS, standing for Buy Online Pickup In-Store. You might even get an extra discount for doing so. That incentive might be indicating that the stores are trying to creatively limit shipping issues this season.

DO NOT procrastinate if you want to participate.