Eat, drink and play for less at Uptown Alley and Dave and Buster's during March Madness! 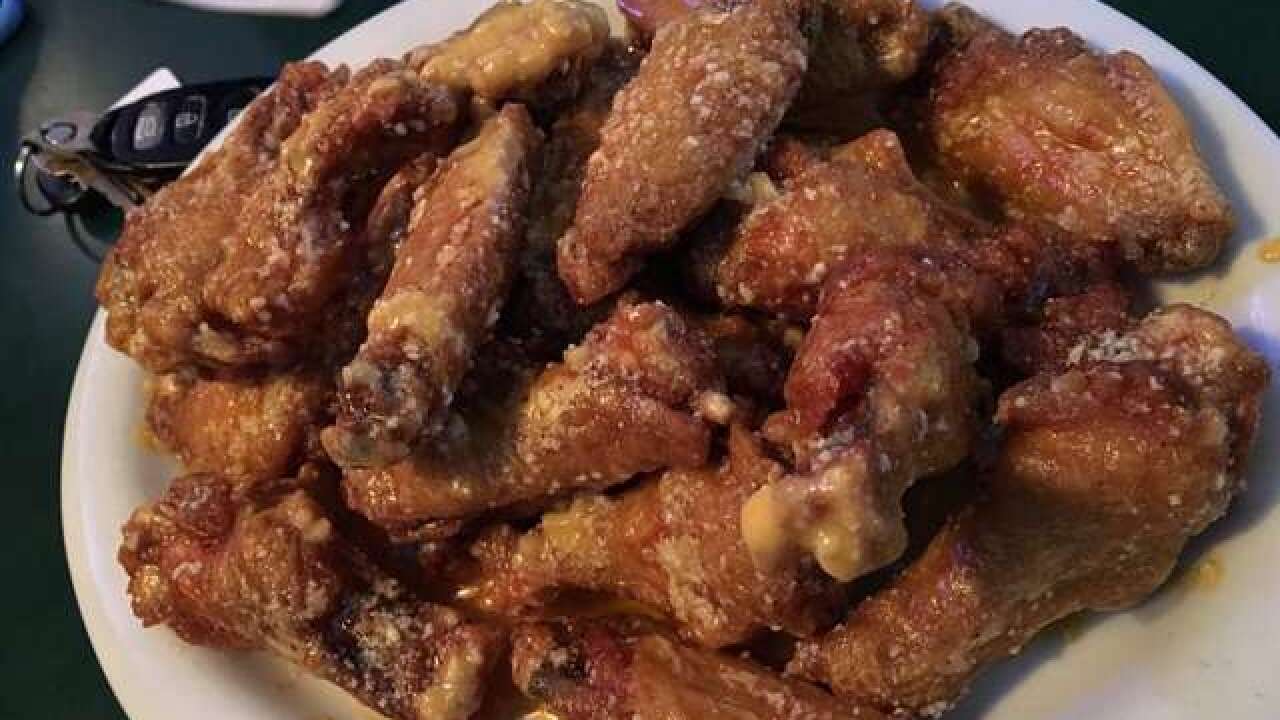 March brings on all kinds of madness, including the games and the deals you can score during them!

Uptown Alley in Surprise has a new $5 March Mayhem menu with eight new dishes and 75-cent wings now through April 8 while the basketball games are being played.

At Dave and Buster's in Tempe Marketplace, you and your friends can get unlimited wings and videogame play for $19.99 from essentially open to close. It would normally cost $10 for one hour. Beer will also be discounted as well. The 22-ounce beer would normally be $5.99, but the price drops to $4 during the game. These deals happen every Thursday through March 31, and again on April 8.

Who do you have in your bracket winning it all? Well, regardless, you'll win with these slam-dunk deals!