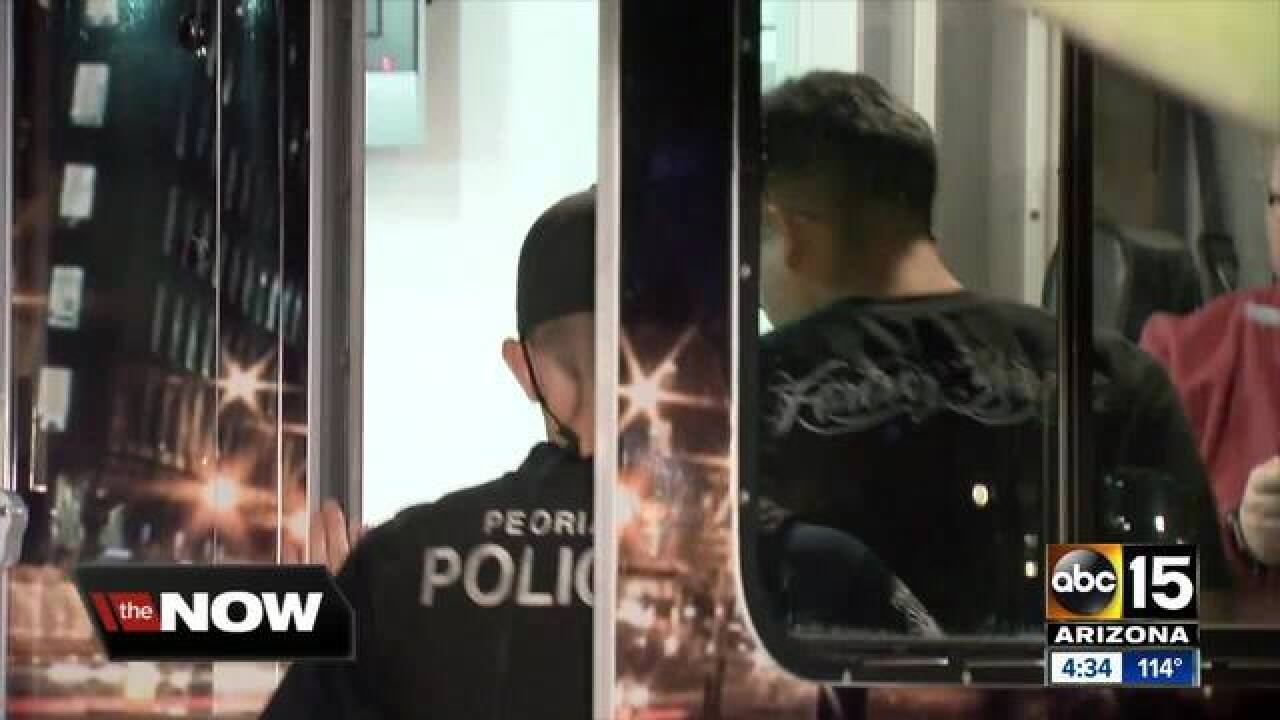 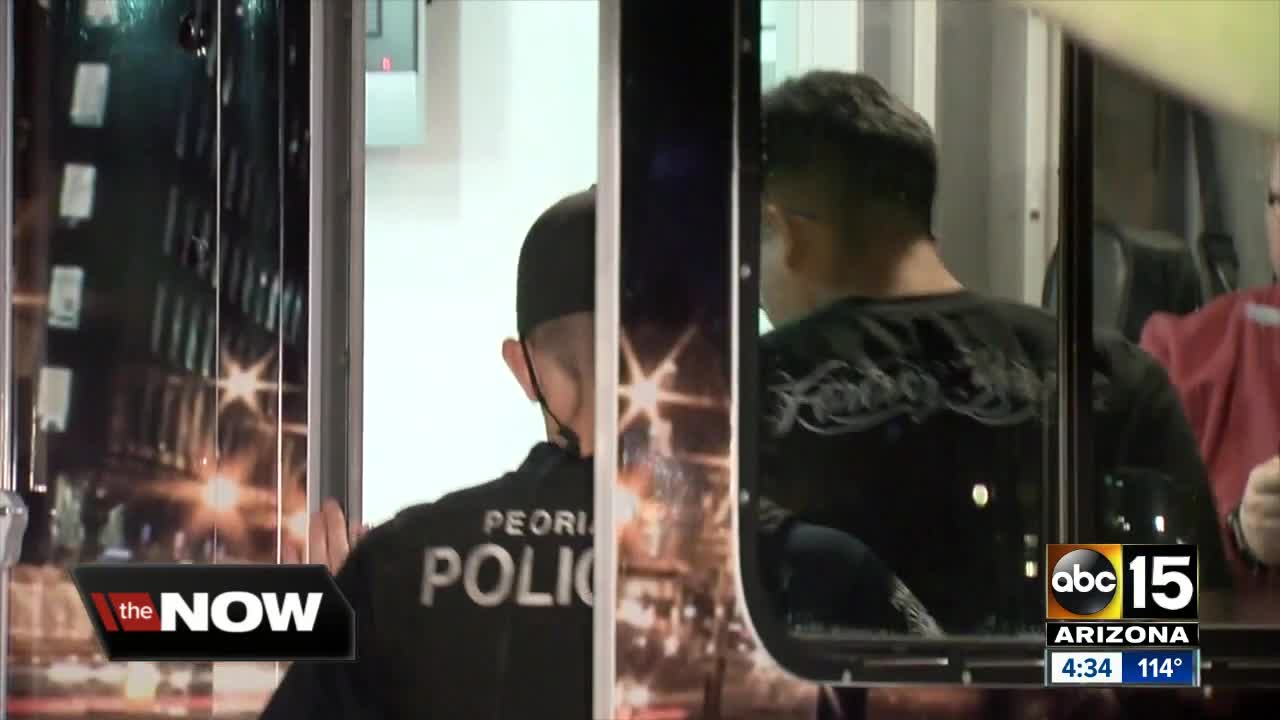 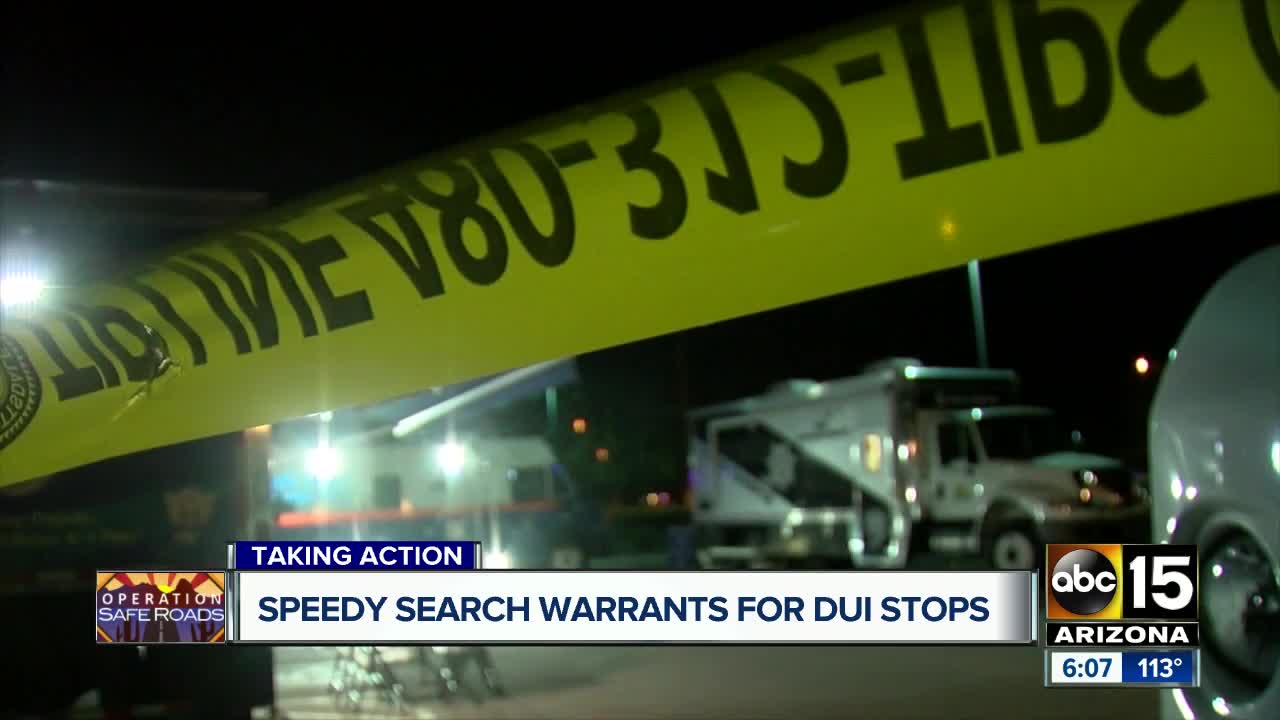 During a DUI stop, time is of the essence for the arresting officer. Blood should be drawn within two hours of the stop.

"If we have to get a search warrant, typically we have to drive the arrestee back to the substation and put them in a holding cell," Sgt. Chriswell Scott from the Marana Police Department said.

Sgt. Scott said the officer then has to get another officer as a witness and type up the affidavit. Then they have to find a judge, no matter the time of day or night.

"We have to find a judge that's awake," Sgt. Scott said. "A lot of time these search warrants are done in the middle of the night."

State leaders say a pilot program starting in 2012 was so successful that they're expanding it.  Soon all police departments in the state will have the power to get a search warrant electronically. The change has been implemented in phases over the past six years with Maricopa County police departments and DPS currently using the system. All police need is the software and an internet connection.

"Within eight minutes to ten minutes here's the search warrant electronically," said Alberto Gutier, the director of The Governor's Office of Highway Safety.

Gutier said it will save lives. Not only will more DUI offenders be held responsible, but it will also put police back on the streets faster, instead of an officer chauffeuring the offender around until the warrant comes through.

"During the holiday weekends like 4th of July, a lot of people including judges are tied up with family," said Scott. "It will be nice to have a dedicated judge we can talk to."

All agencies will be able to start using the software as early as August.