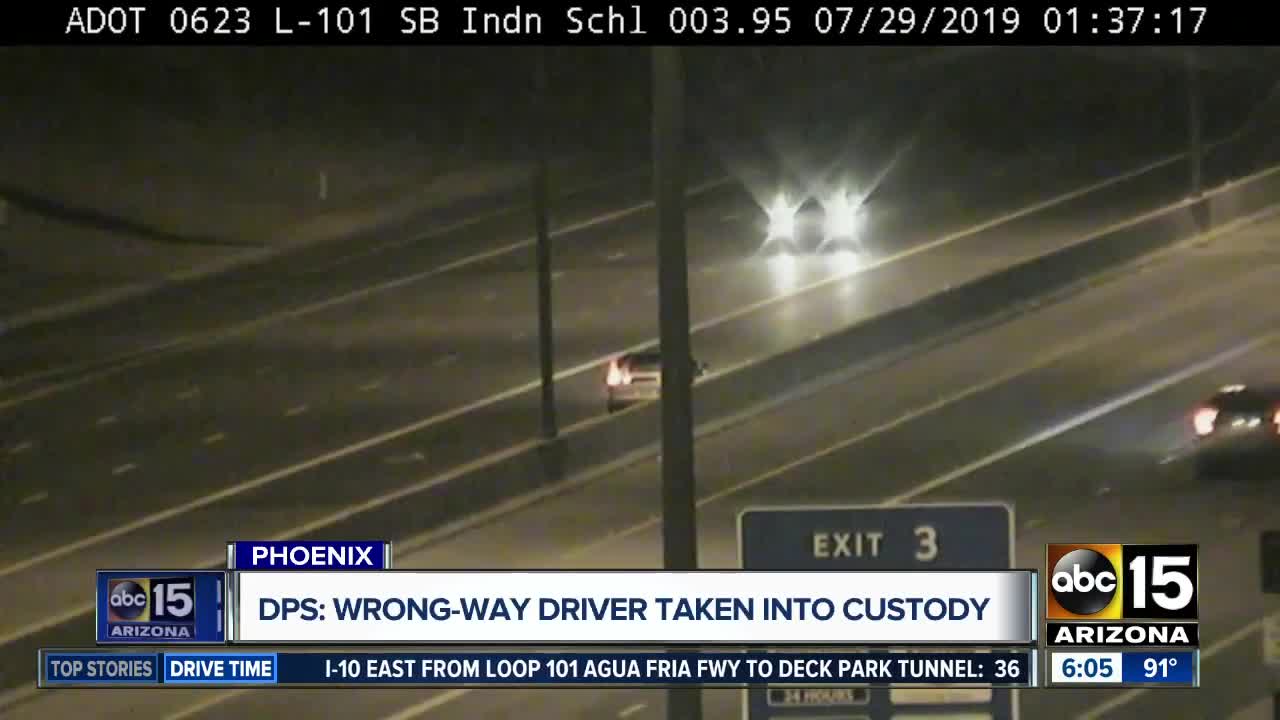 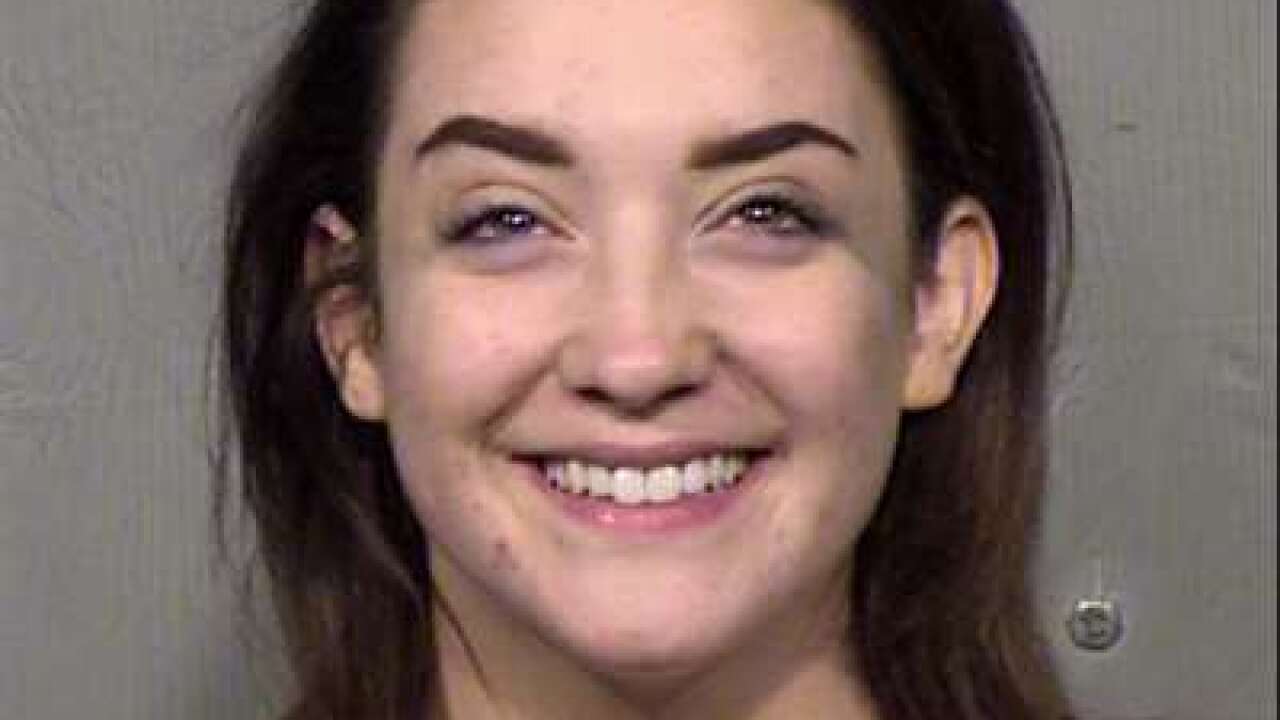 According to the Arizona Department of Public Safety, troopers were called to the area of L-101 near Indian School Road in the West Valley around 1:30 a.m.

The driver was spotted going southbound in the northbound lanes from Camelback Road. Troopers were able to get the driver stopped without incident in the shoulder next to the HOV lane.