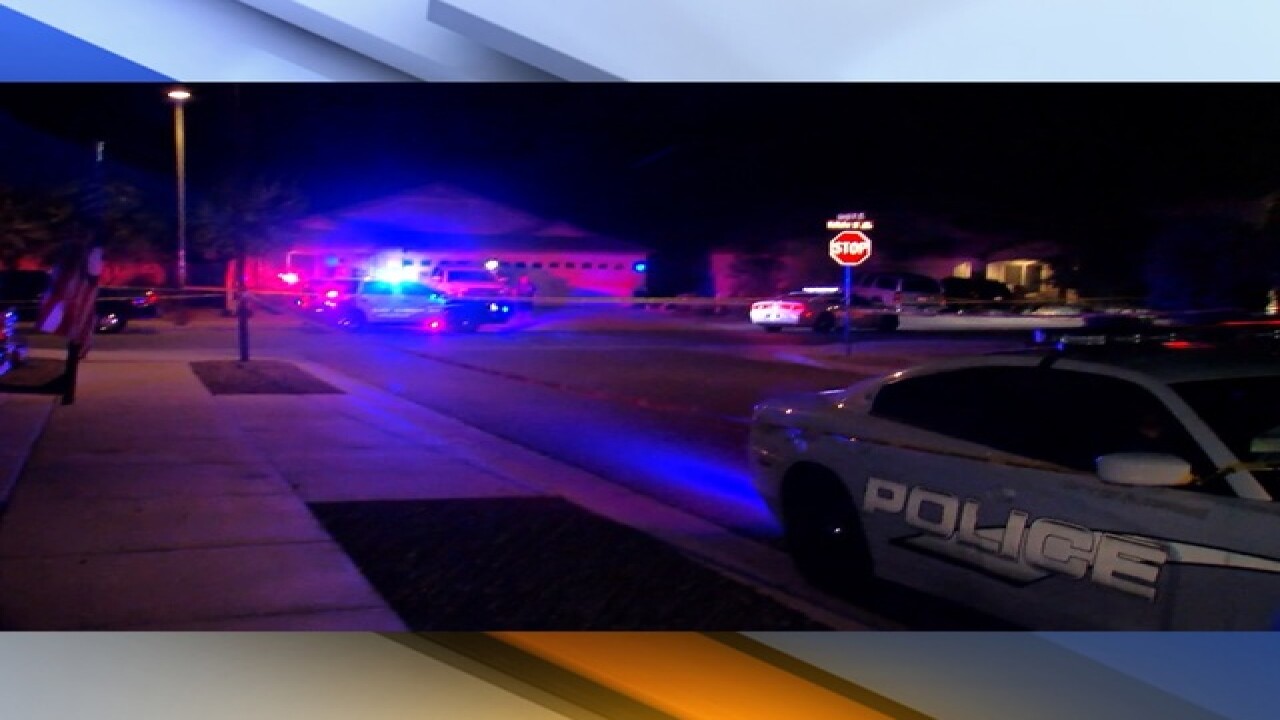 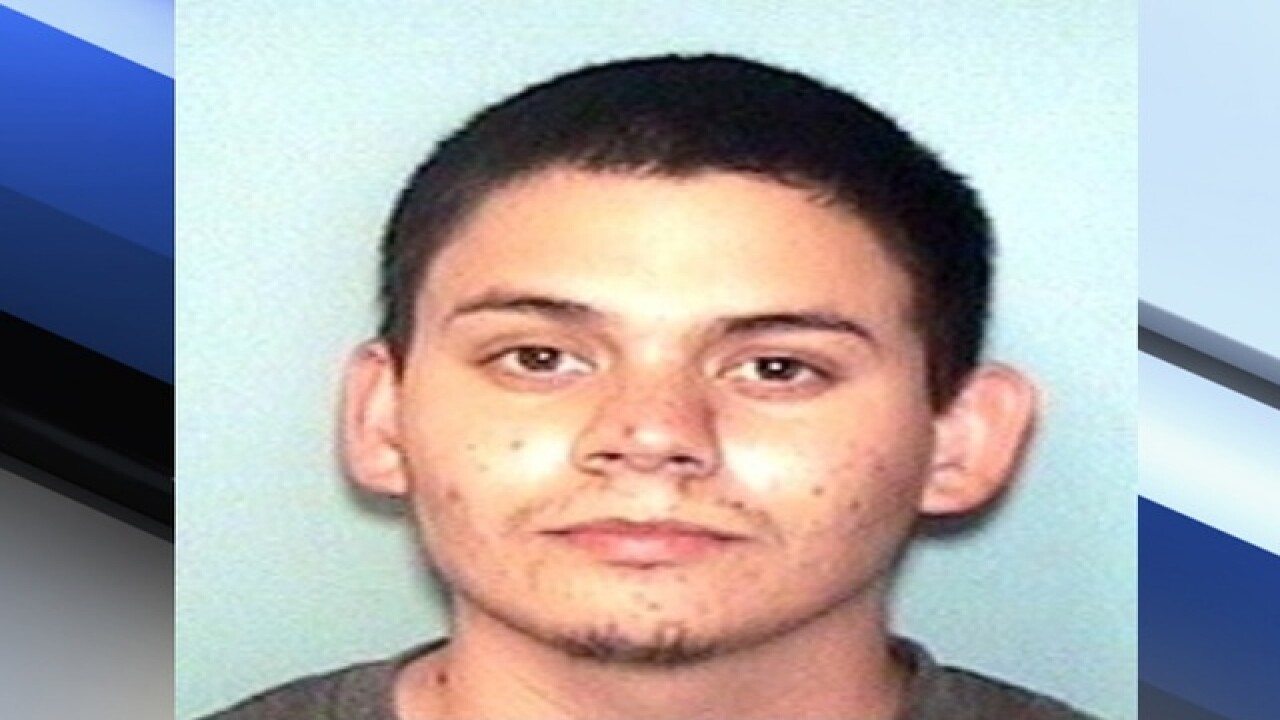 The Surprise Police Department is releasing the name of the man killed during an officer-involved shooting early Saturday morning.

Police were called to 177th Avenue and Voltaire Street after receiving reports about a suspicious car. When officers arrived, 20-year-old Derek Adame began being combative and attempted to drive away from the area.

Police say the officer was injured during the incident, and possibly drug by the suspect's vehicle for a short distance while the suspect tried to flee. The officer pulled his weapon and shot the suspect during the altercation.

The suspect drove for a short distance after being shot and crashed into a parked car nearby. Police initiated life saving measures on the suspect and called the fire department but he did not survive.

Police are continuing to investigate and will release any updates as they’re available.