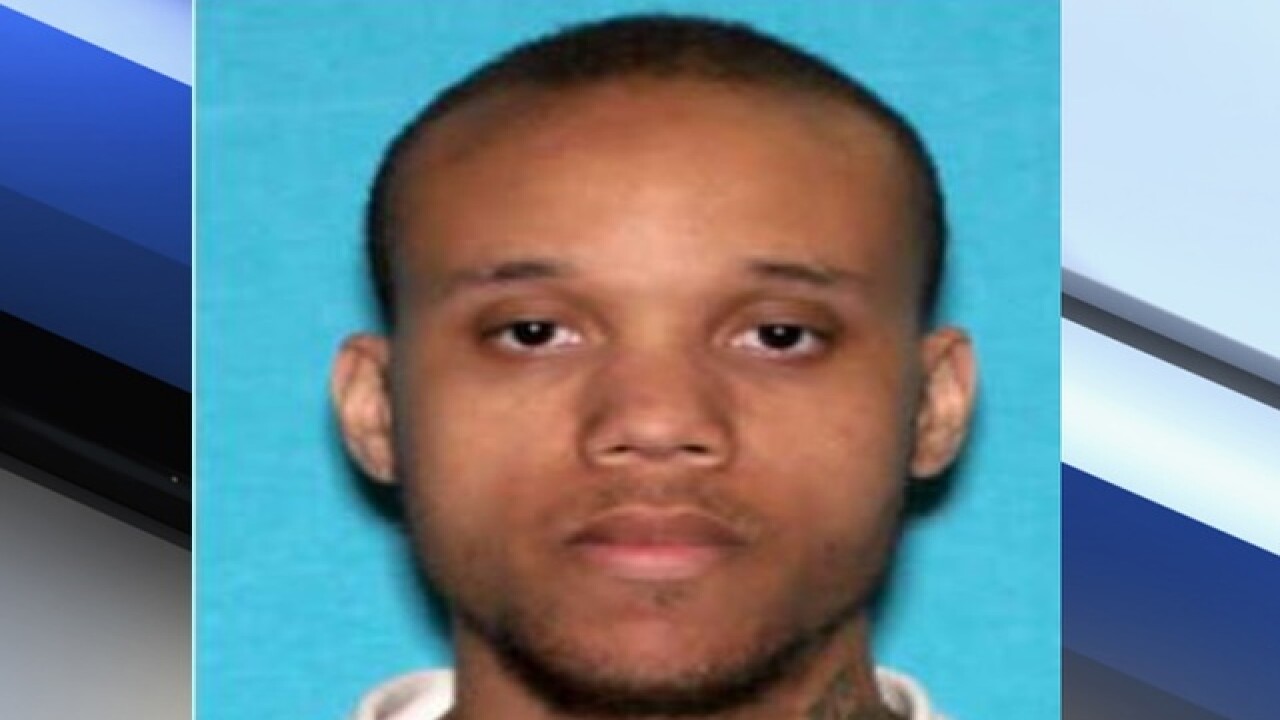 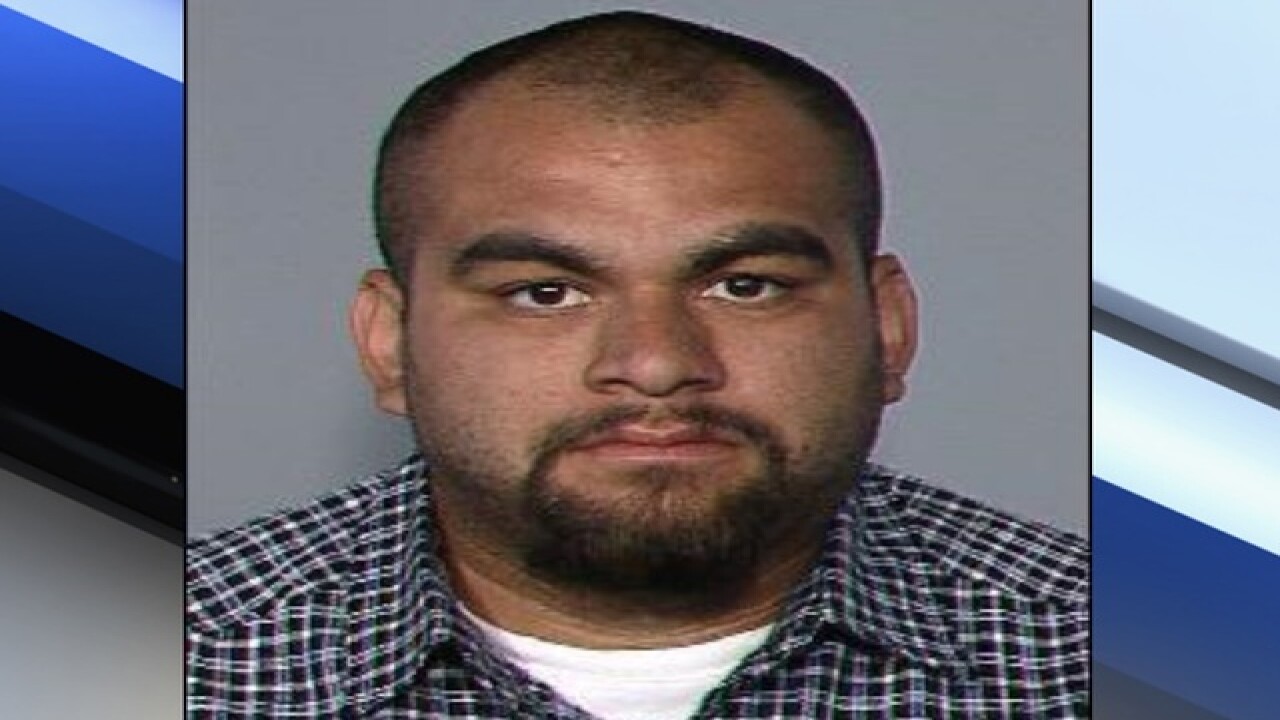 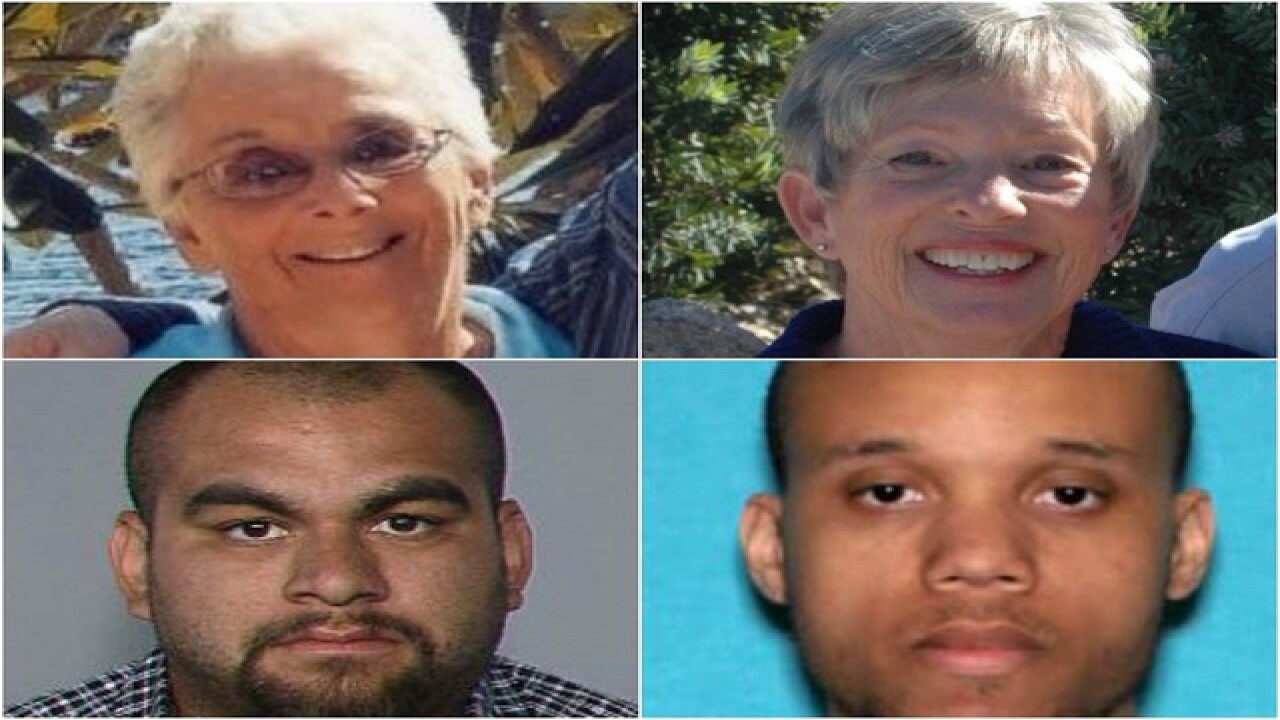 Police in Surprise have arrested two men in connection to a double homicide of two older women that occurred on Feb. 9.

Police believe both were involved in the deaths of 75-year-old Ruth Schwed, who lived in Albuquerque, New Mexico, and 70-year-old Barbara Leslie, a Surprise resident.

The two women were found fatally shot at Leslie's home on Feb. 9, police said. Officers making a welfare check at the Leslie residence, at the request of an out-of-state family member, found the women's bodies. Schwed was visiting Leslie, her friend, at her home near Reems and Bell roads. Police say a car was stolen from the home's garage and later found abandoned at a Phoenix-area apartment complex.

Ruth Schwed's family has released a statement in regards to the arrests made:

“We applaud the work of the Surprise Police Department as they work to bring to justice those responsible for the murder of our mother and her friend. The arrests announced today are due to the diligence of the Surprise police department and multiple law enforcement agencies and those working with them. Our family continues to grieve the loss of our mother, grandmother, and sister. Our goal is to ensure that those responsible for these murders will never be able to harm anyone again.”

Police said over the course of the past 36 hours, both men were apprehended with the help of five different agencies in Arizona, New Mexico and Michigan.