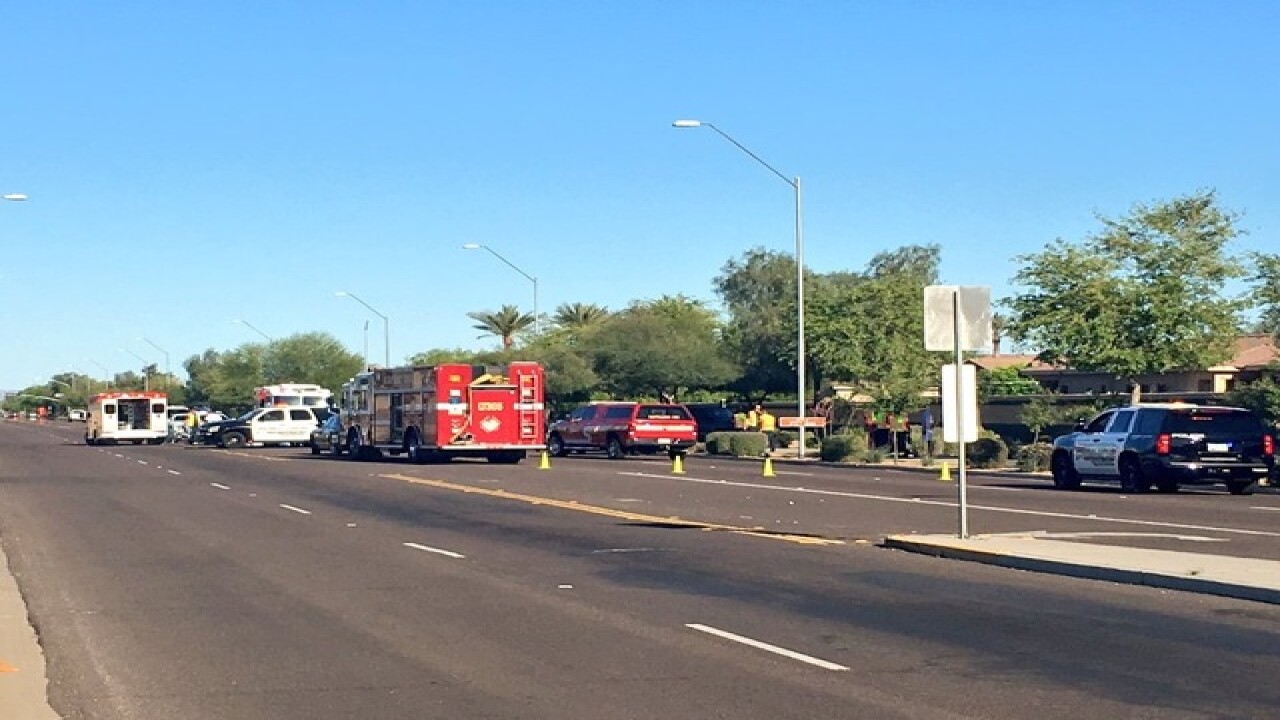 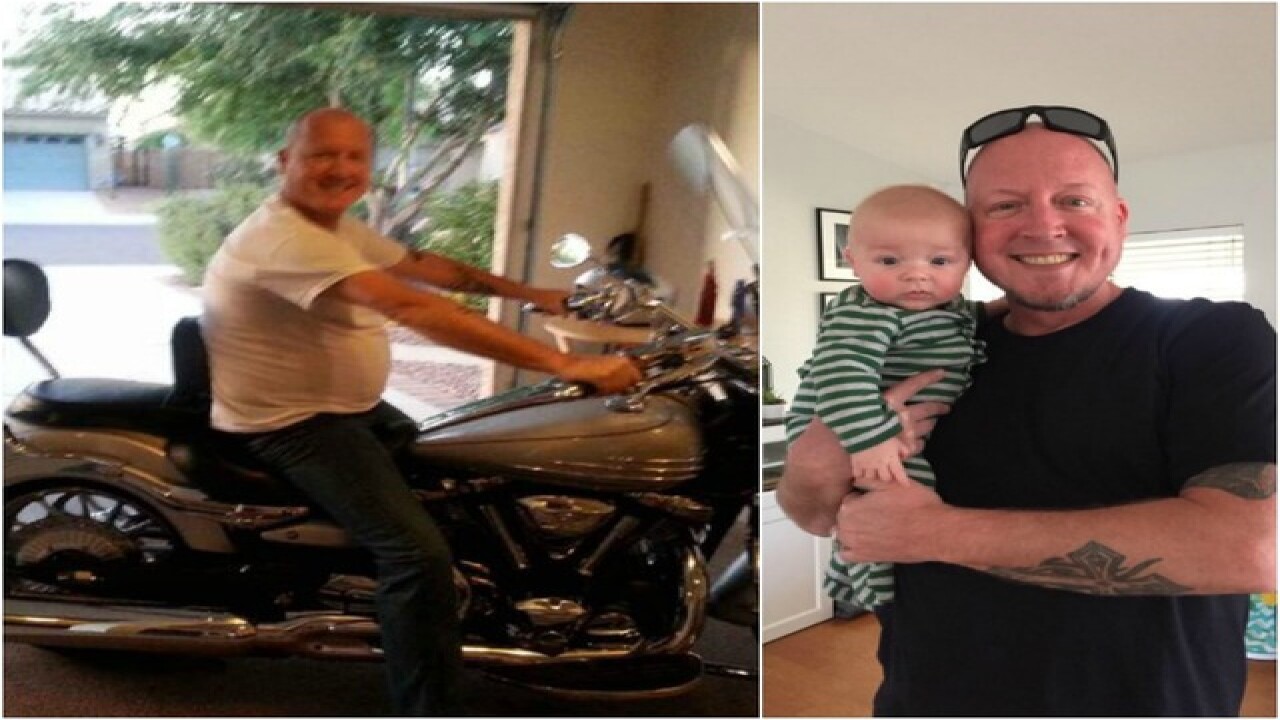 Surprise police say a motorcyclist has died after he was rear-ended by a teen driver with no license.

Authorities say 48-year-old Derek Pyle, of Surprise, was stopped in the area of Greenway and Litchfield roads on Saturday afternoon when his motorcycle was hit from behind by an SUV.

The impact caused the motorcycle to strike the vehicle in front of it. Police pronounced Pyle dead at the scene.

The 16-year-old male driver of the SUV was not hurt. Police determined the teen was operating the vehicle without a license.

An unlicensed teen..accused of hitting and killing this motorcyclist. His wife an ER nurse..at work when it happened pic.twitter.com/BoZ3L4r2V6

The incident remains under investigation. No charges have been filed.